Precious color photos of Saigon in the 1960s

Saigon, hailed the "Pearl of the Far East", was home to streets and luxurious villas. Notwithstanding the flashy appearance, there were still corners where poverty and destitution prevailed. Below are some rare color photos of poor people's daily life in the 1960s taken by the American photographers Thomas W. Johnson and Eddie Adams.
Jasmine Le
[email protected] October 09, 2020 | 11:37

Makeshift houses were erected above the water. This was where a small group of Saigonese used to live their life every day.

Some poor residents left destitute during the war. They had to leave their house and hometown, started a new, contemporary life in a far-off place, and scarped by day by day in the cramped concrete sewers.

Cho Lon slums seen from the plane. The slum with hundreds of makeshift houses erected from raw materials was the home of thousands of poor people.

Temporary houses on the banks of Ben Nghe canal.

People in poor villages in Saigon did a large number of jobs on the streets to earn a livelihood, including selling flowers, sugar canes, etc.

Even old ladies worked as janitors, trying to bring home the bacon.

A ferryman carries passengers across the Saigon River.

A homeless mother and child lying in an old, torn hammock on the sidewalk of a street in Saigon/

Two boys rolled a plank and a steel drum to the cemetery where they lived with their family in April 1968.

Having nowhere to go, many households whose income placed at the bottom of the income bracket had to build a small house in the local cemetery.

Children play cockfighting in the area of ​​Ma Lang.

Curious kids looked at photographer Eddie Adams in the eyes.

A group of boys playing by the cemetery in 1968. The place was scattered with rubbish.

A corner at local wet market

A girl held her little sister in her hands and smiled at the photographer. The photo was taken in April 1968. 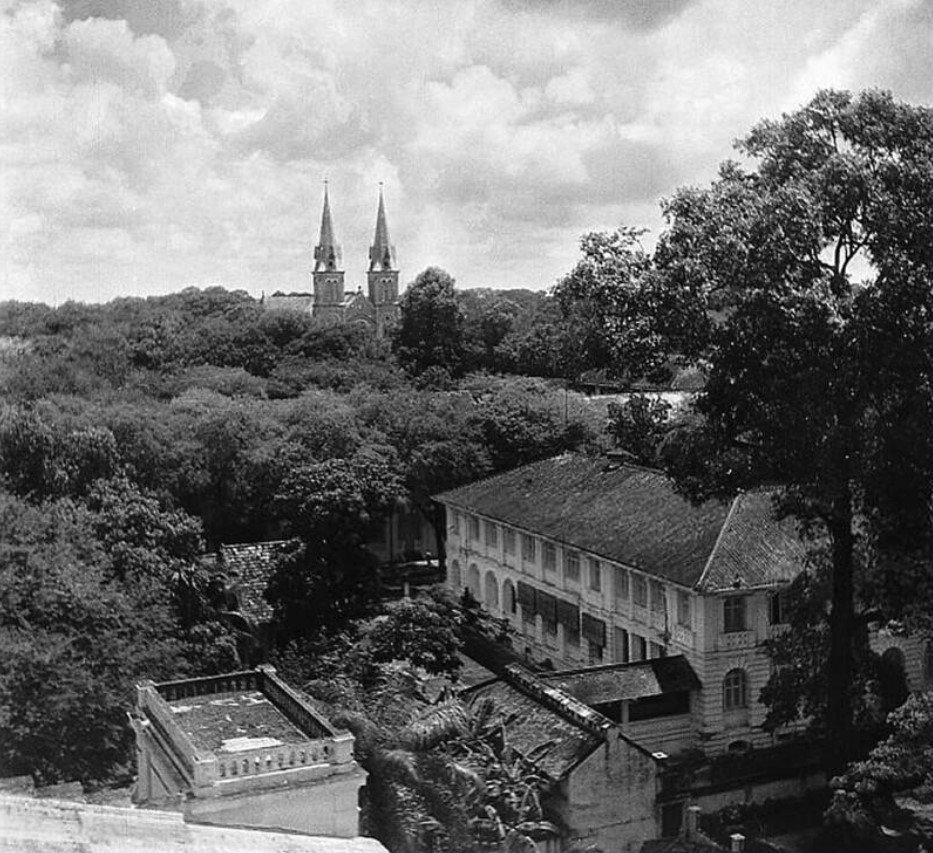 Saigon-Cho Lon in 1947 Through A French Photographer's lens

A series of Saigon's photos in 1947 through the lens of French photographer Michel Huet are ones of Notre Dame Cathedral seen from the upper floor of the City Hall (Hôtel de ville), the scene of the hall in Cho Lon or a drug store.
July 25, 2022 | 16:49 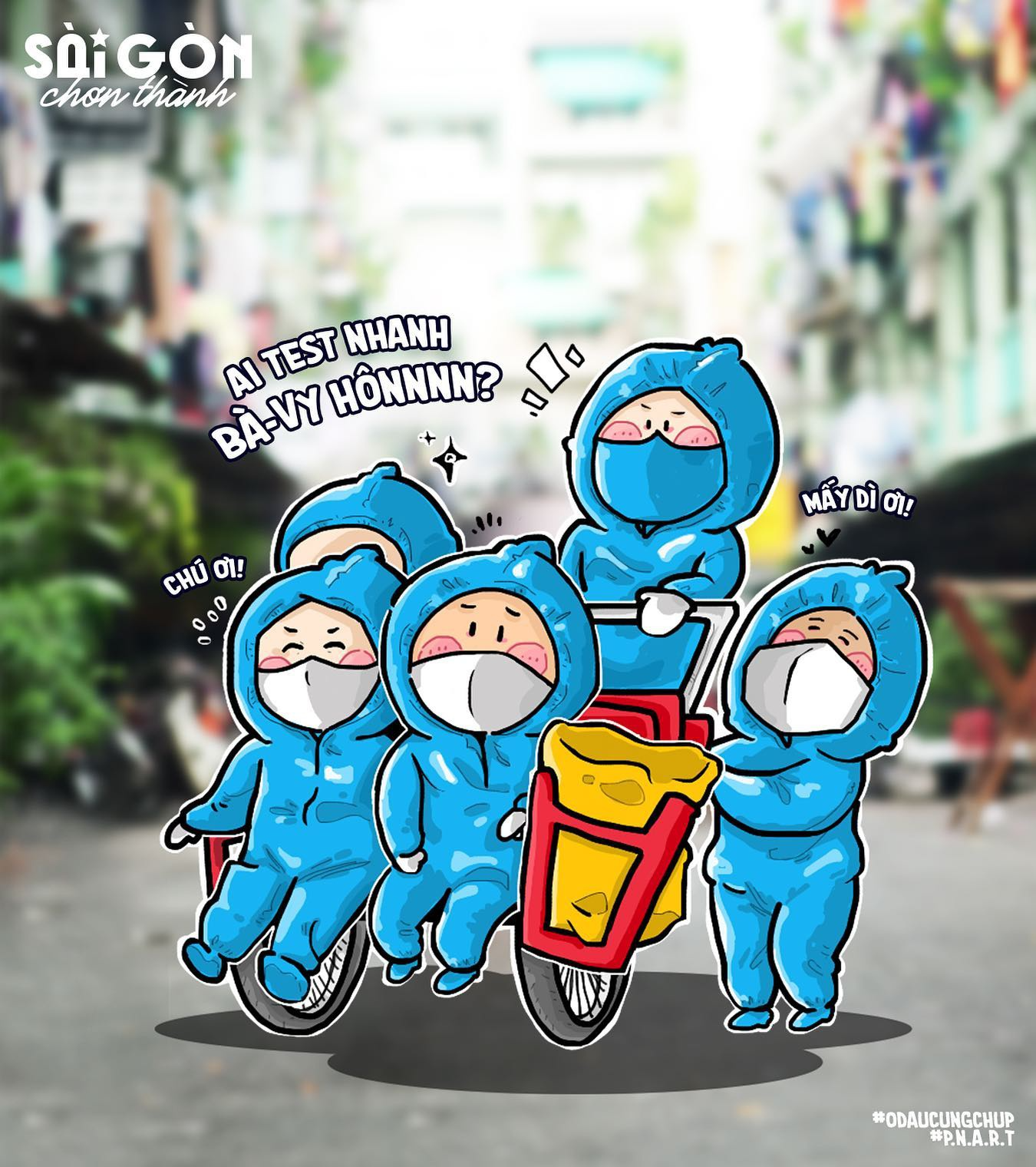 As the lockdown continues, Saigon's artists and photographers unleash their creativity.
July 29, 2021 | 15:36 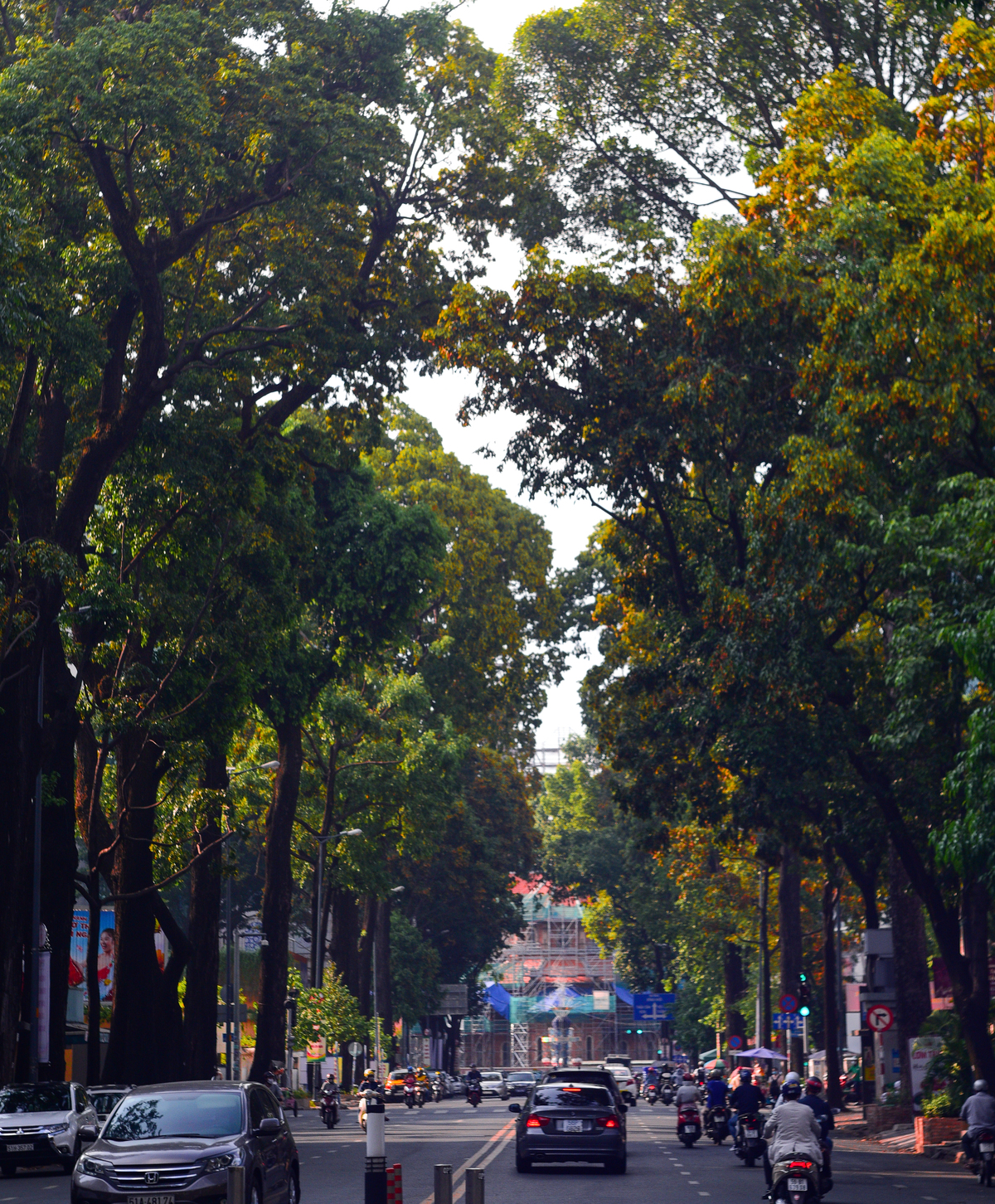 Resin flowers bloom in March. When May comes, its seeds are carried through every Saigon street by the summer wind.
May 19, 2021 | 15:47 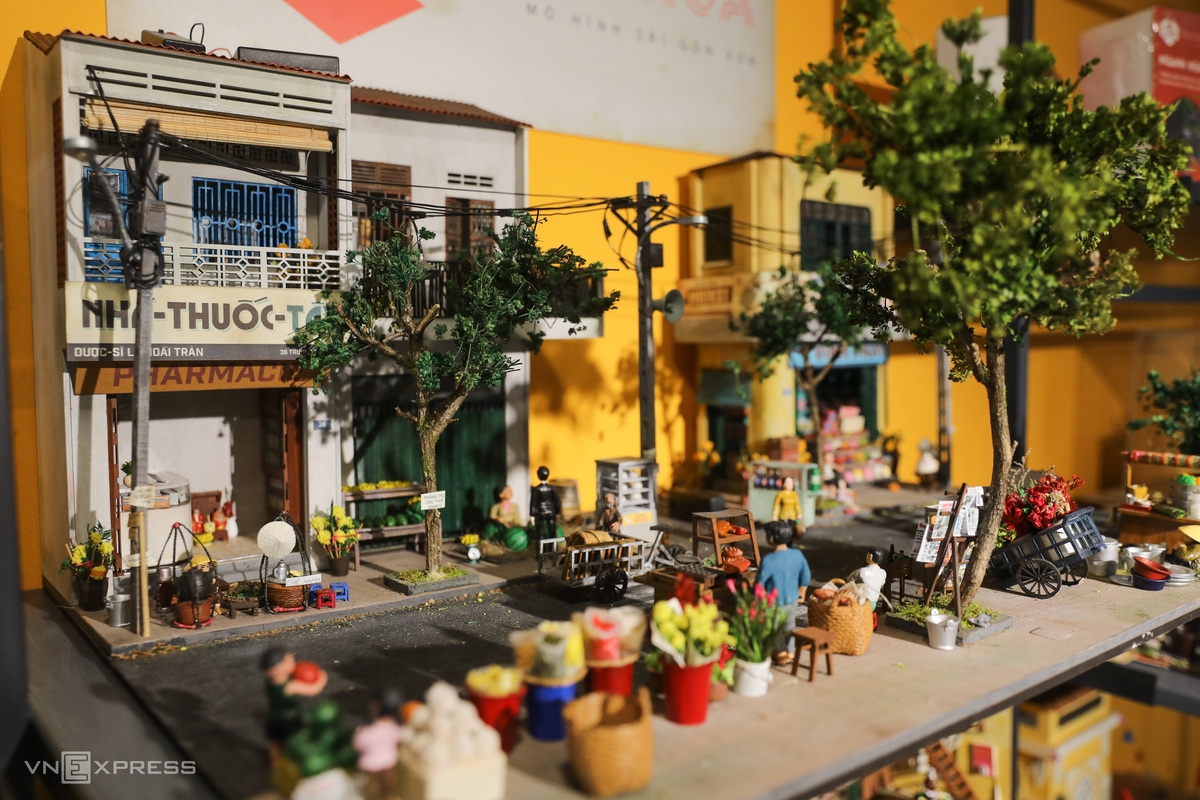 Old Saigon springs back to life in miniature