Dialogue partners of the Regional Comprehensive Economic Partnership (RCEP) are pushing for a review of legal documents, hoping that this process will end in July for the agreement to be signed by the end of the year.
Candy Lee
April 19, 2020 | 15:11

According to Vietnam News correspondent in Bangkok, the dialogue partners of the Regional Comprehensive Economic Partnership (RCEP) are pushing for a review of legal documents hoping that this process will end in July and the deal could be signed during the ASEAN Summit at the end of this year.

On April 18 the Director of Trade Negotiations Department of Thailand's Ministry of Commerce, Auramon Supthaweethum said that the working group reviewing the legal document of the agreement had ended six chapters and was working on 14 remaining chapters.

The COVID-19 pandemic caused most of the ASEAN and RCEP face-to-face meetings in the first half of this year to cancel, forcing dialogue partners to use online meetings to hold discussion meetings.

The first online conference was applied for the RCEP Trade Negotiations meeting on April 7. The committee is expected to continue online meetings from April 20-24, according to Vietnamnet.

Mrs. Auramon said the review of the legal documents of the agreement will be ended in July so that RCEP members have enough time to consider before officially signing the agreement at the end of the year during the ASEAN Summit in Vietnam.

The RCEP negotiations began in November 2012 at the 21st ASEAN Summit in Phnom Penh with the aim of strengthening economic cooperation between ASEAN and the 6 countries to which the association has signed trade agreements: China, Japan, Korea, Australia, India and New Zealand.

The negotiation process to achieve RCEP is more arduous than expected. At the ASEAN Summit and Related Conferences in Thailand in November 2019, India withdrew at the last minute due to unresolved issues, especially those related to agricultural tariffs. It announced it would not be joining the pact this year during the ASEAN Summit in Vietnam.

The RCEP leaders' statement in November 2019 confirmed that the 15 participating countries had completed the negotiation phase based on the text of 20 chapters in the agreement and market access issues.

This agreement is scheduled to be officially signed in 2020, regardless of whether or not India is available, and will enter into force in 2021 or January 2022.

Ms. Auramon identified the signing of RCEP as very important for the region, especially when the COVID-19 pandemic was causing a great blow to the world economy.

Thailand hopes that this agreement will boost exports as well as upgrade its agricultural products and food, especially sugar, processed food, tapioca, shrimp and rice.

The agreement is also expected to create new trade and investment opportunities for Thai executives, especially small and medium-sized businesses.

When implemented, RCEP will bring significant economic benefits to all 15 member countries. It is estimated that GDP growth of the 15 member countries will reach USD 137 billion, about 80% of the total number when the bloc has enough 16 members (initially at USD 171 billion).

Occupying about 30% of global GDP and an equivalent proportion of the population, RCEP 15 is still the largest free trade agreement (FTA) in the world and its impact is far beyond its reach, reported by Vietnam Biz. 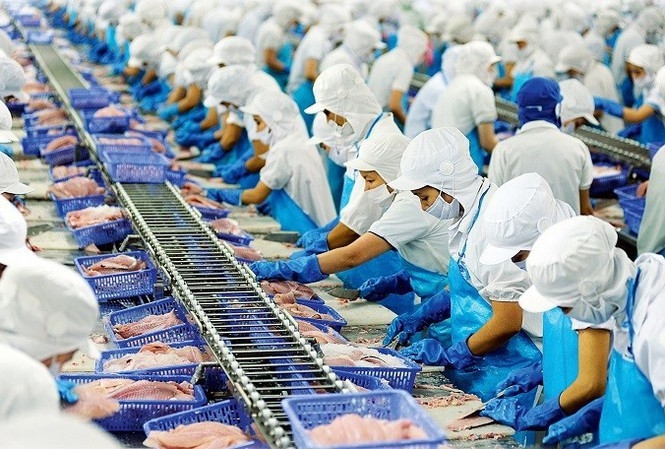 Vietnam’s exports and imports rose over 24 percent year-on-year in the first quarter, driven by the country’s free trade agreements (FTAs), said Associate Professor Pham Tat Thang, a former official at the Ministry of Industry and Trade.
May 24, 2021 | 09:27 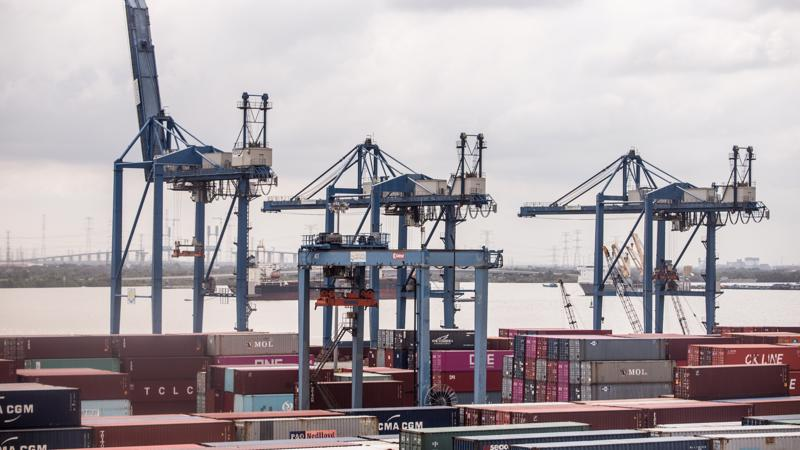 US, European buyers diversify buying away from China, towards Vietnam

A traditional first choice for buyers diversifying away from China, Vietnam saw its popularity among Western buyers grow by leaps and bounds over the past few years – a trend that has remained in effect so far in 2021, a survey has found.
May 06, 2021 | 07:43 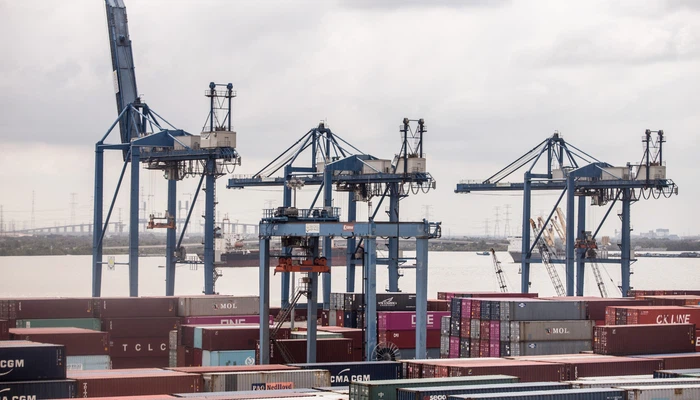 Vietnam saw its popularity among Western buyers grow by leaps and bounds over the past few years – a trend that has remained in effect so far in 2021, according to a new survey.
April 23, 2021 | 08:26 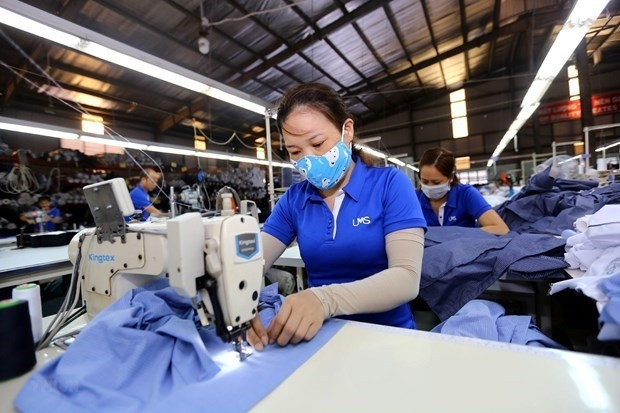 The ailing Vietnamese economy, which has been hit hard by the prolonged impact of COVID-19, is showing positive signs of recovery thanks to impressive levels of exports and FDI attraction making a huge contribution to economic growth. Meanwhile, Vietnam’s total import-export turnover is expected to expand by 10% this year to US$600 billion.
October 25, 2021 | 07:57
Phiên bản di động