The Ministry of Foreign Affairs of the Republic of Korea (RoK) on Thursday (October 23) announced that the governement decided to provide Vietnam humanitarian aid worth USD 300,000 to overcome the serious damage caused by severe flooding in the central of the country.
Lyan Vu
[email protected] October 23, 2020 | 09:55

According to the ministry, prolonged rain has since October 6 left more than 100 dead, over 90,000 residents evacuated and approximately 130,000 houses submerged in central Vietnam. The natural disaster has caused huge material losses to central provinces, according to VNA.

Meanwhile, the United States recently announced it will provide aid worth US$100,000 to help Vietnam address the immediate humanitarian needs of vulnerable communities affected by the Linfa storm.

The government also provided each of the five provinces with 1,000 tons of rice alongside medicine and antiseptic chemicals. 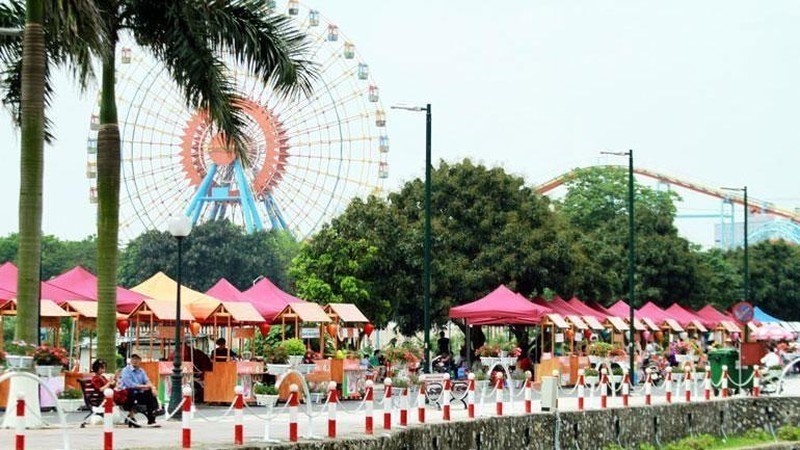 The Republic of Korea (RoK)’s Ministry of Culture, Sports and Tourism (MCST) announced on September 8 that the Vietnam-RoK lantern festival to be held in Hanoi from September 9 to 11 will kick-start a wide range of activities to mark 30 years of bilateral diplomatic relations between the RoK and Vietnam.
September 09, 2022 | 12:51