The Korean Cultural Center is the unit that nominated Dr. Nguyen Van Tinh to receive the noble award named Sejong, the famous king of Korea who made great contributions to the development of the country. King Sejong is also the creator of Korean writing.

The award ceremony usually takes place in Seoul, but due to the epidemic, the Korea Ambassador to Vietnam was in charge of giving the prize to Mr. Nguyen Van Tinh in Hanoi on behalf of the Award Committee.

Mr. Choi Kyu Hak, former Deputy Minister of Culture, Sports and Tourism of Korea, was unable to attend the Sejong Cultural Awards ceremony in Hanoi. Instead, he sent a video to congratulate his close friend, who he called "Big Brother" - Dr. Nguyen Van Tinh, former Director of International Cooperation Department (Ministry of Culture, Sports and Tourism). Mr. Tinh was the first Vietnamese to receive this prestigious Sejong Award.

Mr. Nguyen Van Tinh said that due to the specificity of his work, during his many years of working, he has always been attached to promoting cultural, sport and tourism exchange relations between Vietnam and other countries. In particular, in the period from 2007 to 2015 when he was assigned to be in charge of the International Cooperation Department, the cooperation relationship in the fields of culture, sports, and tourism between Vietnam and other countries was flourishingly strengthened. Dr. Tinh not only contributed to boosting the country's cooperation in terms of bilateral relations but also on a multilateral level, especially within the frameworks of UNESCO, EU, ASEM ASEAN, and ASEAN+.

“Cooperation in the fields of culture, sports and tourism is a bright spot in the whole strategic partnership that is developing very well and effectively between Vietnam and Korea. I am proud to be able to make a small and humble but conscientious contribution to promoting the relationship between the two countries,” he said at the awards ceremony.

“I remember in 1992, when the two countries established official diplomatic relations, me and the officials of the Cinema Department and the Korean Embassy held the first Korean Film Week in central Vietnam. The film week was very successful and can be considered as the first manifestation of the Korean Hallyu wave, expressing the Vietnamese government's view of 'setting aside the past, looking forward to the future' and ready to be reliable friends and partners with countries around the world. "

The Ambassador of Korea to Vietnam, Park Noh Wan, had thrilling affections at the awards ceremony on the cultural affinity between the two countries that generations of cadres have built up, in which the Ambassador and Dr. Tinh themselves have put in their youth and 25 years of concern about increasing cooperation.

“As I witness the achievements of the officers who have worked for many years, I also feel touched. I hope the two countries will inherit this relationship in the coming years,” said Mr. Park Noh Wan.

Mr. Nguyen Van Tinh was born in 1954, trained at the National Institute of Culture and Arts of Vietnam, and held the position of Director of International Cooperation Department. 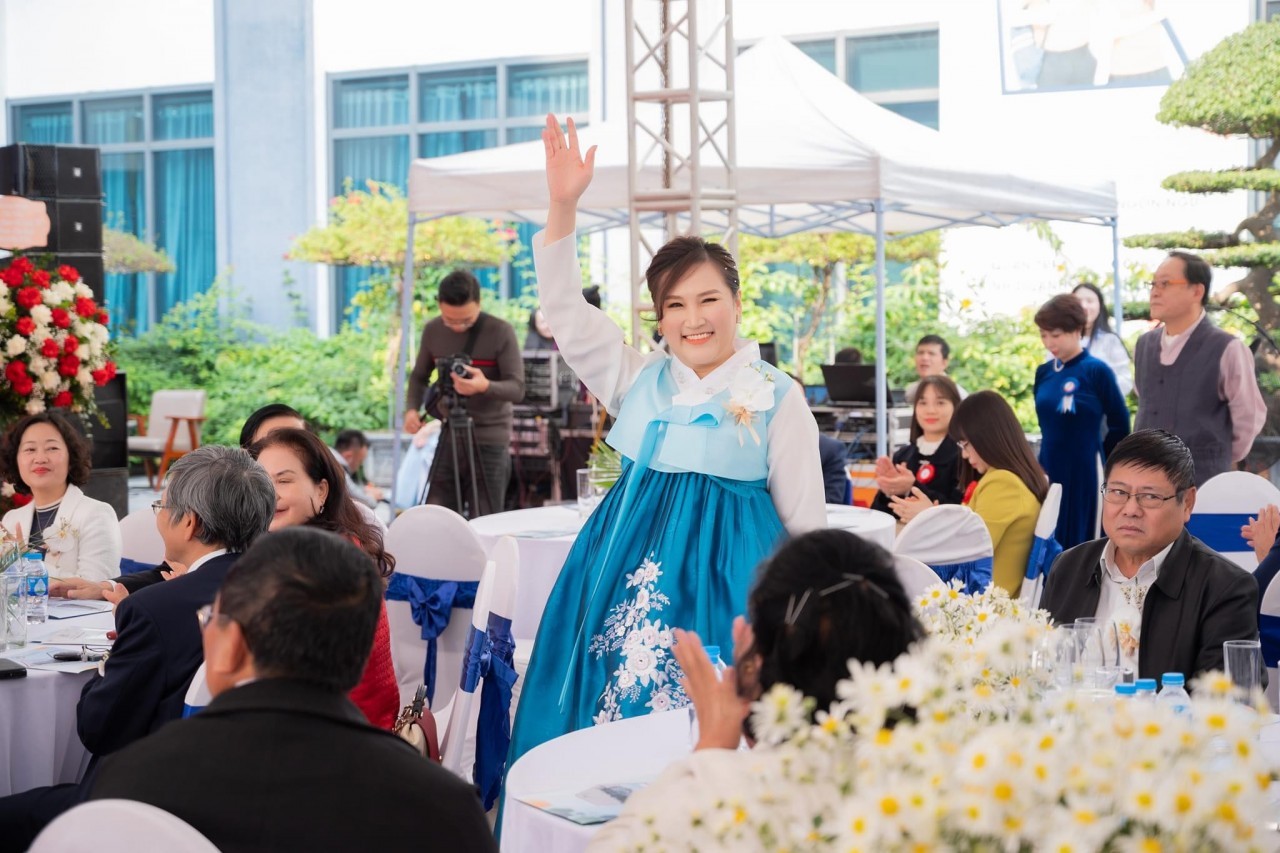 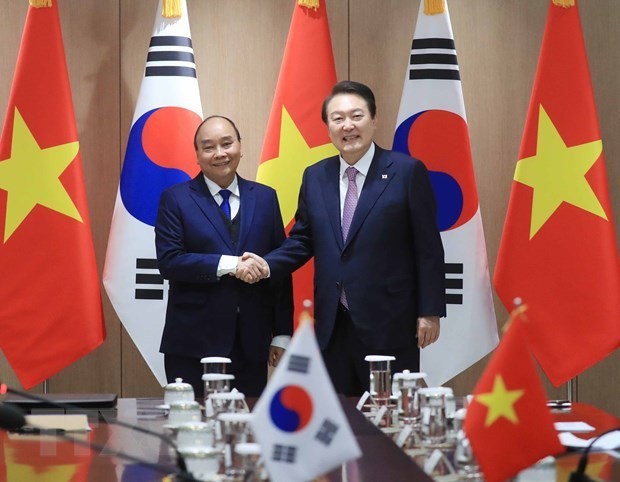