In the message, the LPRP wrote that under the sound and clear-sighted leadership of the CPV and with the great national unity bloc, the Vietnamese people won the glorious victory and the CPV has also shown its important role in the process of national construction and development.

The LPRP and Lao people highly evaluated Vietnam's great and comprehensive achievements in different spheres over the recent past, especially those made during the Doi Moi (Reform) process, the message wrote.

Vietnam’s victories have been seen as a source of encouragement for Laos in national defence and development, the LPRP said, expressing its belief that under the leadership of the CPV headed by Party General Secretary and President Nguyen Phu Trong, Vietnam will reap more successes in the time ahead.

The LPRP also stressed the great friendship, special solidarity and comprehensive cooperation between the two Parties, States and people of Laos and Vietnam.

Meanwhile, Russian Prime Minister Mikhail Mishustin highlighted the historic glorious victory as the outcome of the persistent and bravery struggle of the Vietnamese people for independence and freedom.

Russia is proud of standing shoulder to shoulder with its Vietnamese friends during the challenging time, he wrote. 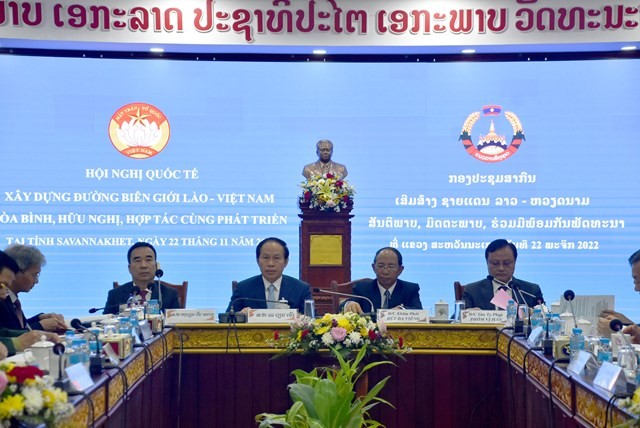 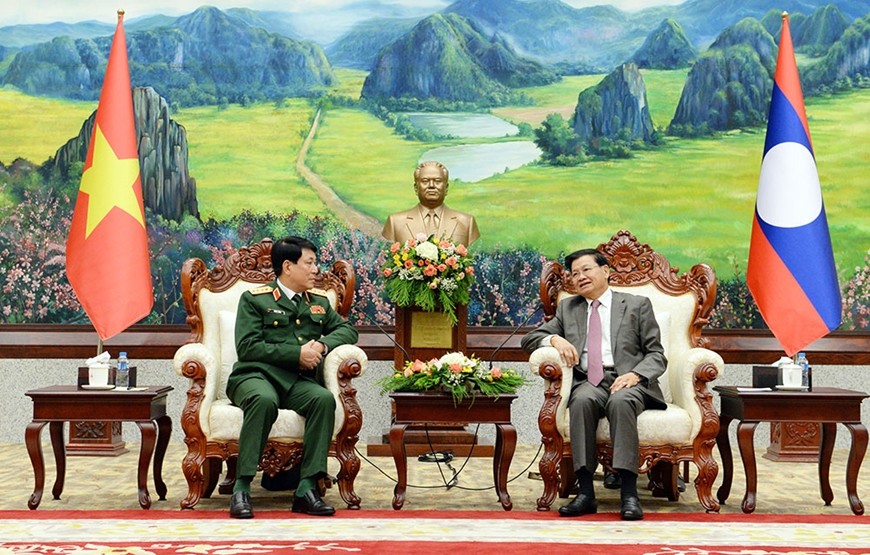