SK Group of the Republic of Korea (RoK) have unveiled plans to make a strategic investment into VinCommerce, the largest retailer in the country, as they strive to fully tap into the fast growing Vietnamese e-commerce market.

SK Group of the Republic of Korea (RoK) have unveiled plans to make a strategic investment into VinCommerce, the largest retailer in the country, as they strive to fully tap into the fast growing Vietnamese e-commerce market.

The group stated that its subsidiary SK South East Asia Investment had signed a deal aimed at acquiring a 16.3% stake in VinCommerce, a retail affiliate of Masan Group, for a sum of $410 billion, VOV reported.

Furthermore, SK Group also revealed that it will co-operate alongside Masan Group in order to invest in retail, logistics, and e-payment systems as part of efforts to expand VinCommerce's online sales channels and move the local firm towards more activities in the e-commerce market.

VinCommerce operates roughly 2,300 convenience stores and supermarkets nationwide, accounting for approximately 50% of the retail market in the country.

Originally founded in 2018, SK's Southeast Asia Investment purchased a 9.6% stake in Masan Group in October, 2018, along with a 6.1% stake in Vingroup in May, 2019, as it attempts to expand the presence of SK within the Vietnamese market.

In 2019, the National Pension Service of Korea launched an $860 million corporate partnership fund with SK Group of the Republic of Korea that will allow the latter to increase investment in Vietnamese firms Masan Group and Vingroup.

In addition, the RoK government's New Southern Policy has identified ASEAN and Vietnam as markets for which the RoK will prioritise its investment. 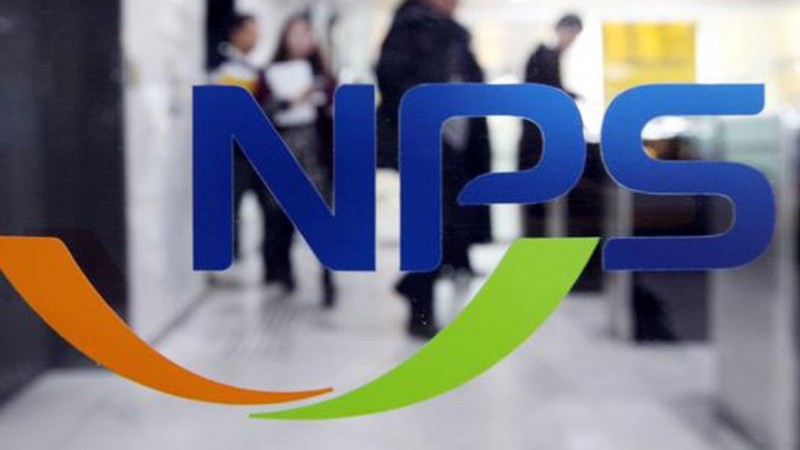