As Cyber Monday Deals come, top retailers in the US are offering the most favorable price for their customers, applying with a series of hot items including Apple Watch, smart TVs, Roomba.
Lyan Vu
[email protected] November 30, 2020 | 08:39

Cyber Monday also known as Blue Monday is a marketing term for the Monday after the Thanksgiving holiday in the United States. It was created by retailers to encourage people to shop online.

The term was coined by Ellen Davis of the National Retail Federation and Scott Silverman, and made its debut on November 28, 2005, in a Shop.org press release entitled "'Cyber Monday' Quickly Becoming One of the Biggest Online Shopping Days of the Year".[1] Cyber Monday takes place the Monday after Thanksgiving; the date falls between November 26 and December 2, depending on the year, according to CNN.

According to Forbes, Cyber Monday always falls on Monday immediately following American Thanksgiving and, this year, that day is November 30. Like Black Friday, Cyber Monday isn’t usually limited to just one day, though. Deals generally last a few to several days, which is why Cyber Monday and the days directly following are often called Cyber Week.

How much did consumers spend on Cyber Monday 2019?

Black Friday gets a lot of attention, but as far as spending goes, Cyber Monday is arguably the bigger event, bringing in $9.4 billion dollars in sales in 2019 (compared to Black Friday’s $7.4 billion).

And we expect this year to be even bigger. In 2019, 40% of shoppers did their Black Friday shopping online, but this year, 60% to 82% of adults say they’ll stick to online ordering for most of their holiday spending.

Which items are more popular on Cyber Monday than Black Friday?

Electronics, jewelry and appliances are the most common Black Friday purchases, but on Cyber Monday, consumers switch gears to apparel and accessories, food and drink, and kids products. Of course, there are Cyber Monday deals across all these categories and more.

Ultimate Cyber Monday deals list in 2020 for the US

As we've seen in the past, retailers like Walmart, Best Buy and Amazon are all desperate to get you into their virtual show rooms and buy.

That means Cyber Monday deals list is already busting with savings on a dozen big-screen 4K TVs, a variety of cheap laptops (Windows, Chromebook and Apple), and outliers you may not have like DNA kits, Instant Pots, and Air Fryers.

The ultimate Cyber Monday deals are already hard to find: the Nintendo Switch with Mario Kart bundle is difficult to find, as are AirPods Pro at their lowest price ever. It is easy to find AirPods Pro for $199 (normally $250) and Nintendo Switch bundles, according to Techradar’s deals experts.

• Target: Target’s Cyber Monday sales have officially started and end on Monday 30th November. For more advice on what to buy, see our guide of all the best deals at Target: Target Cyber Monday: Deals On TVs, Headphones, Small Appliances, and More

• Wayfair: Get early access to the Wayfair Cyber Monday sale and enjoy up to 80% off on over 8,000 deals.

• Kohl’s: Kohl’s Cyber Monday sales are live through December 2nd with savings on everything from sheets to Fitbits. You can also read our guide on the best deals at Kohl’s here: Kohl’s Cyber Monday: 40 Deals And Steals On Clothing, Jewelry, Kitchen Appliances And More.

• Nordstrom: Nordstrom’s cyber deals will run through December 1st with an extra 25% off clearance. 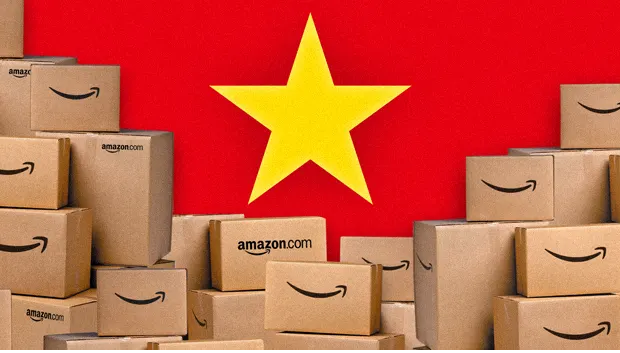 What prosperity of “Made in Vietnam” products on Amazon?

The COVID-19 pandemic has certainly accelerated the development of cross-border e-commerce, and Vietnamese online sellers need to be prepared to capitalise on the new opportunities to promote the future of "Made in Vietnam" products worldwide.
December 17, 2020 | 09:11 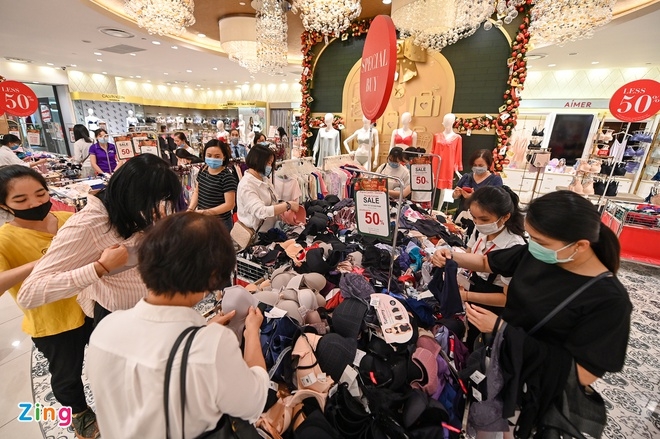 Black Friday: Crowded stores in Vietnam in contrast to deserted shopping streets around the world

With the COVID-19 pandemic pretty much contained across the country, shopping malls and stores in Vietnam have been busy welcoming throngs of shopaholics hunting for sales. Meanwhile, in most of the world, famed shopping avenues are preparing and bracing for the holiday season unlike any they’ve ever seen.
November 27, 2020 | 12:45 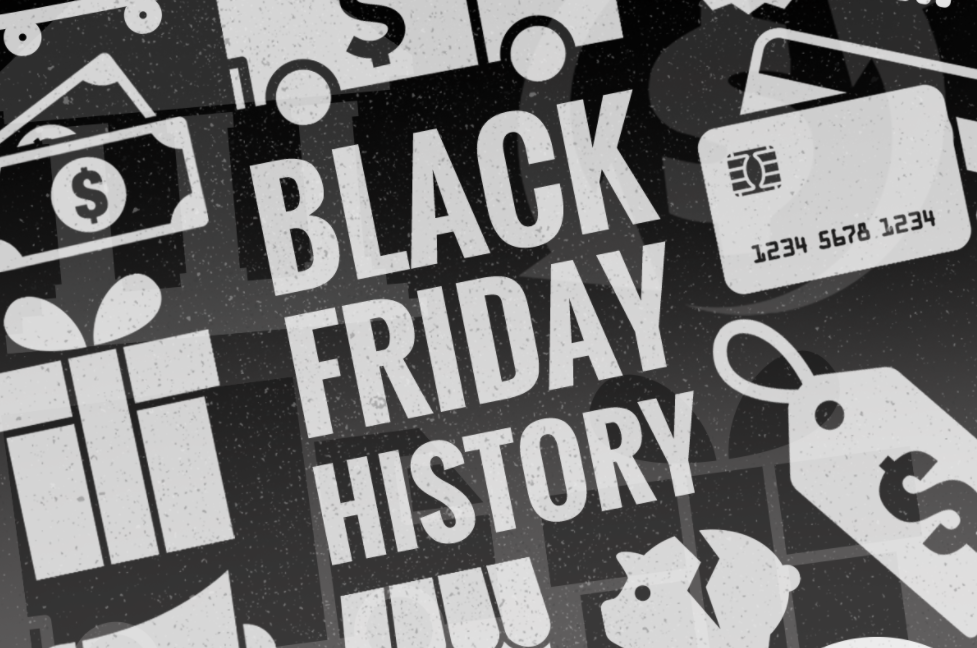 The retail event known as Black Friday is now an integral part of many winter celebrations, but this holiday tradition has darker roots than you might imagine.
November 26, 2020 | 12:39