The climate is changing faster than anticipated, and its effects are exacerbating extreme weather events and natural disasters, making them increasingly unpredictable. In November 2020, hundreds of people have been reported dead or missing, and tens of thousands of the most vulnerable have been left with damaged houses. This can be avoided if families have access to strong, affordable houses built with key features to withstand storms and floods.

The crowdfunding campaign 'Safe Houses Save Lives' is part of a broader UNDP effort to support government response and recovery work in central Vietnam.

Throughout the course of this two-year campaign, UNDP will be collaborating with Dan Tri and the Vietnam Fund for Promoting Education. In the first phase from now to April 2021, the campaign is focused on helping vulnerable families living in Quang Binh province, where some families living in Le Thuy district, which was one of the locations hit hardest by the record-level storms and flooding that swept through the region late last year, saw floodwaters rising higher than two meters up the walls of their homes.

In her opening remarks, UNDP Resident Representative in Vietnam Caitlin Wiesen stressed the importance of ensuring that society’s most vulnerable are not left behind as the Central region recovers from the impacts of floods and storms, “We believe that the more resilient houses are built, the less people will suffer from loss and damages when storms and floods strike, and the more quickly they will be able to rebuild their lives and livelihoods.”

Critically, with safe homes and protected property, the less people will need emergency support in the future. It is estimated that 100,000 resilient houses are needed to meet the demand of vulnerable households in typhoon-prone coastal areas.

“With joined up action, we believe the goal can be achieved. UNDP invites all partners to join with us to build more storm-resilient houses to ensure that no one is left behind,” said Wiesen.

At the event, Pham Huy Hoan, Director of the Vietnam Fund for Promoting Education, said, “I believe that this cooperation will bring about positive results, so that the domestic and foreign communities join hands to help Vietnamese people reduce the damage caused by natural disasters and help them stabilize their lives."

So far, more than 3,400 low cost ‘resilient houses’ have already been built by a joint Green Climate Fund (GCF)-UNDP-Government of Vietnam project since 2018 including more than 700 in Quang Binh. The resilient houses have been specifically engineered to include special features such as flood-proof floor that is 1.5m above the highest flood level to provide a safe refuge from rising floodwaters and strongly reinforced roofs that can withstand typhoon-strength winds.

They proved their effectiveness during the severe floods and storms of 2020, when they saved the lives and livelihoods of not only their owners, but in some cases other members of the community as well. Their success garnered attention from the media, and they have since been specifically highlighted by the government as a model for wider replication.

During the launch event, the Korean non-governmental organization World Share committed a financial donation to UNDP to build 39 homes in Quang Binh province as the first contribution towards the campaign. Dan Tri also committed a donation of VND one billion (USD 43,500) at this launching event.

In his remarks at the launch, Dae-Hoon Jung, Country Director of World Share Vietnam, noted that “This is the first phase of the contribution from World Share for the affected communities in Quang Binh Province. As part of our newly established partnership with UNDP, we will continue with our assistance beyond house construction, and will support the livelihood recovery needs of these communities.”

All information about the crowdfunding campaign, the beneficiaries, and how to donate is being updated regularly at https://safeforpoor.undp.org.vn and via the Dan Tri e-newspaper./. 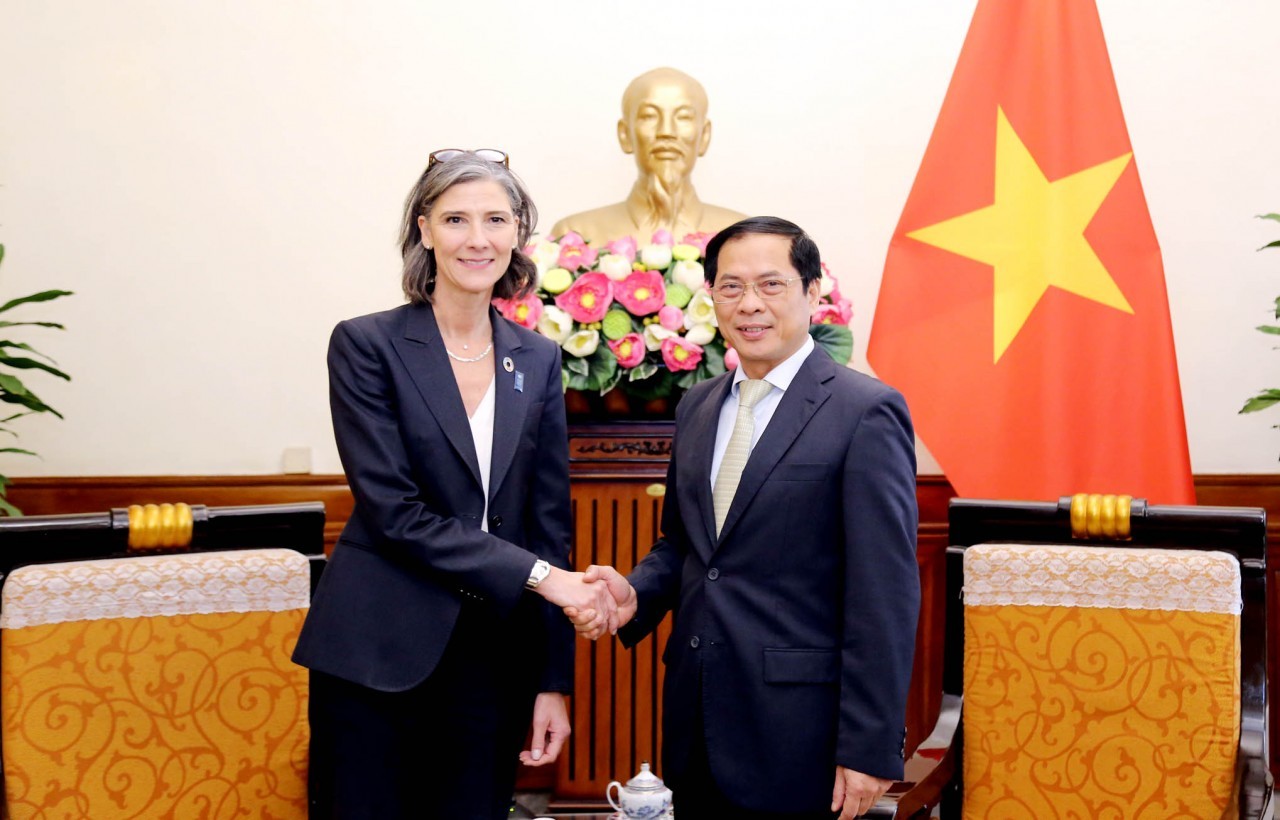 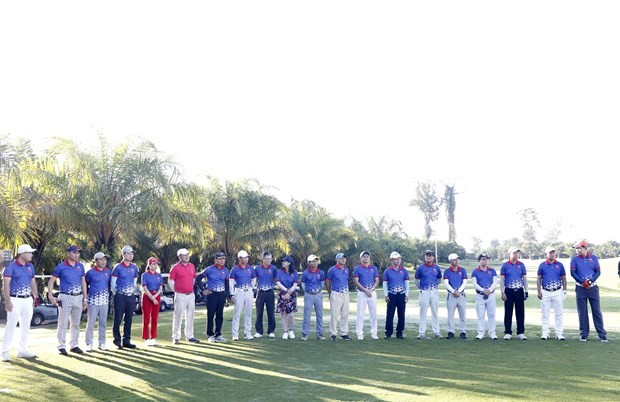 Many exchange activities people for of every walk of life were held within the Vietnam-Laos Solidarity and Friendship Year 2022.
October 09, 2022 | 14:12