The solar park is to generate some 76,373 MWh of electricity per year. This is enough to supply around 40,500 average Vietnamese households for a year, reported by Energy Live News.

This plant can offset the equivalent of 25,458 tonnes of carbon dioxide (CO2) emissions in a year, Sharp said.

With the completion of this solar power plant, Sharp stated it is committed to helping Vietnam reach its solar capacity goal of 12,000 MW by the year 2030.

Kyodo news agency quoted a spokesman for Sharp Corp. said the group is promoting solar power business in Asia when the electricity demand is expected to continue to grow. 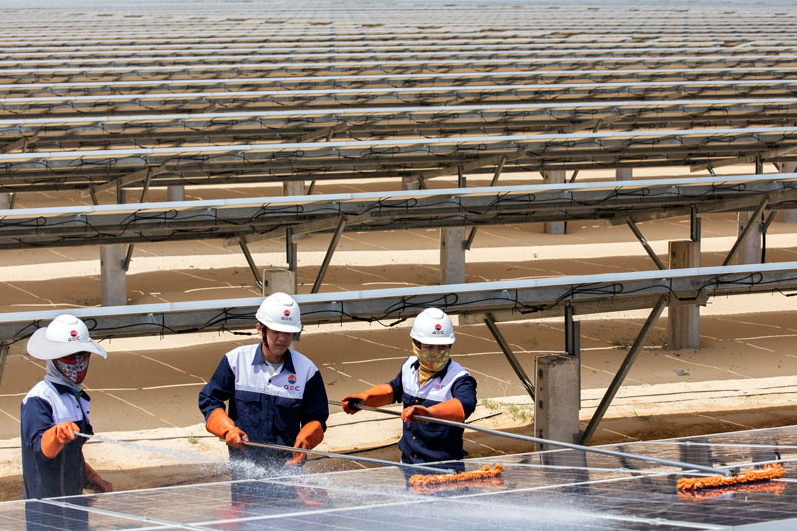