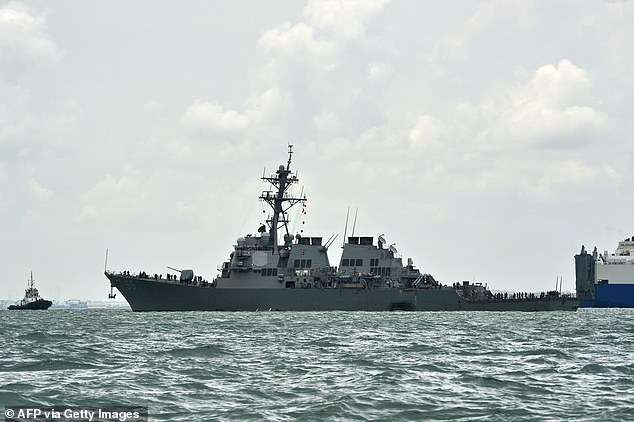 China raised its voice opposing the recent move of the US and called it “provocation actions” as US guided-missile destroyer USS John S.McCain on October 9 conducted a series of activities near Vietnam’s Hoang Sa (Paracel Islands) in the South China Sea or Bien Dong Sea. 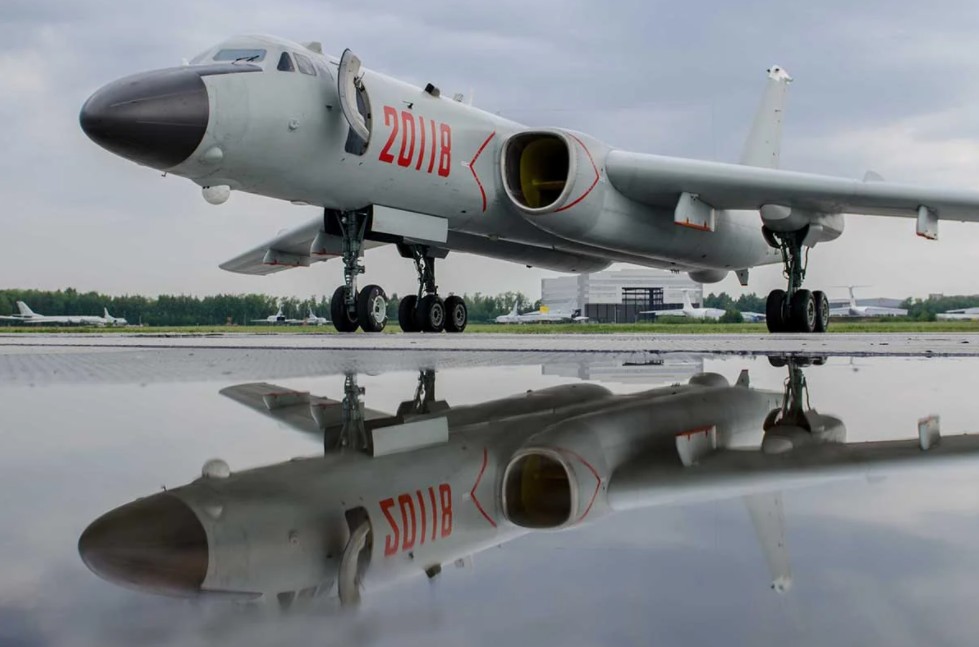 China’s air force has released a video showing nuclear-capable H-6 bombers carrying out a simulated attack on what appears to be Andersen Air Force Base on the U.S. Pacific island of Guam, as regional tensions continue to rise 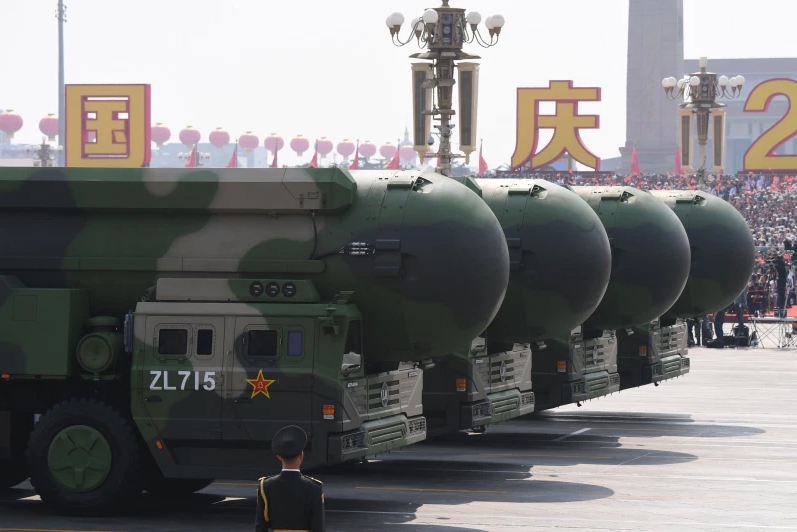 Beijing and Moscow seize initiative in global reactor construction as G-7 steps back, Nikkei Asian Review stated in an article published on August 31. 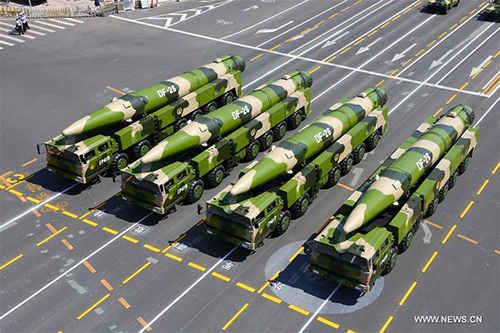 Chinese Global Times has recently boasted its dubs "aircraft carrier killers" missile DF-26 in a live-fire in a warning to the US sending USS Nimitz and USS Ronald Reagan to the South China Sea or Bien Dong Sea.