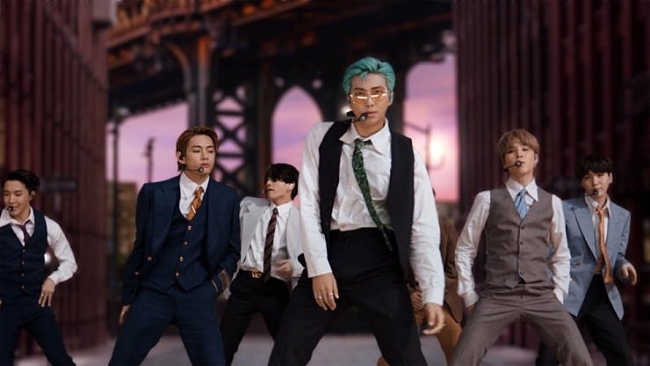 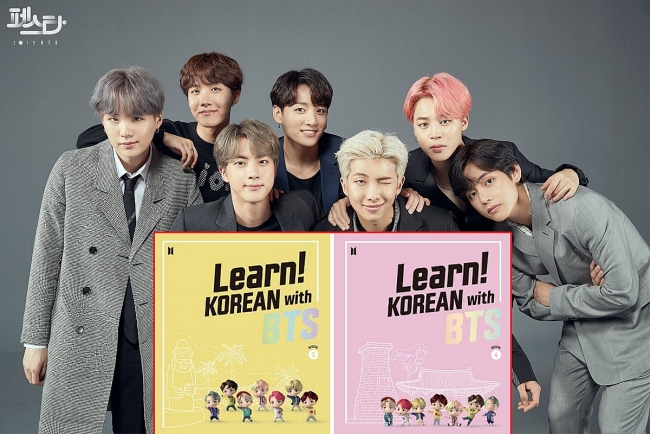 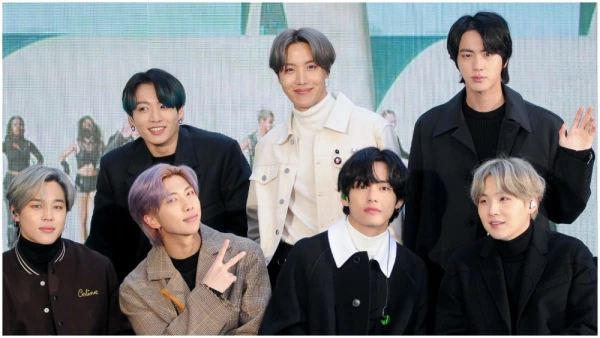 Korean hot pop-band BTS, one of the globe’s most popular music groups, donated $1 million to Black Lives Matter following a week during which the band’s enormous online fan base organized to flood certain hashtags and apps in support of the movement.

Nationwide social distancing only adopted if pandemic 'out of control'

Daily Horoscope for May 18: Astrological Prediction for Zodiac Signs

Field hospital to be built in Bac Giang amid coronavirus surge