Through this agreement, the KF, Big Hit Edu, and HUFS will provide KF e-school Korean courses for universities overseas, including in the United States, France, Egypt, and Vietnam starting this fall.

The course is produced mostly from clips of past vlogs from the K-pop septet, such as "Run BTS" on Naver VLive.

These courses will be taught using the “Learn! KOREAN with BTS” textbook, which was produced by Big Hit Edu and developed by HUFS' Korean Contents Research Institute.

The signatories will continue their cooperation to encourage Korean language learning abroad, for instance through the “Korean Fellowship.”

The first schools adopting the course are Middlebury College in the US, Ecole Normale Superieure and EDHEC Business School of France, Ain Shams University in Egypt and Vietnam's University of Languages & International Studies and Thang Long University.

Big Hit Edu, the education content subsidiary of Big Hit, has released trial videos of "Learn! Korean with BTS" on Weverse, Big Hit's fan community-commerce platform, since March. A textbook package for the course will be released on August 24.

Choi added that Big Hit Edu will help to promote Korean studies overseas with a strong sense of responsibility towards the quality of the content.

Among South Korea's best known and most lucrative musical exports, BTS made music history this year by becoming the first K-Pop group to top the Billboard 200 music charts.

Experts say the growth of demand for the RoK's goods was attributable to the cultural wave of "hallyu" in Asian countries, which refers to the boom of Korea-made entertainment goods, including pop music, movies and TV dramas.

The Korean Wave (Hallyu) refers to the global popularity of South Korea’s cultural economy exporting pop culture, entertainment, music, TV dramas and movies. It is a collective term used to refer to the phenomenal growth of Korean culture and popular culture encompassing everything from music, movies, drama to online games and Korean cuisine just to name a few.

Hallyu first spread to China and Japan, later to Southeast Asia and several countries worldwide where it continues to have a strong impact. Vietnam is one of some other countries where the cultural wave of "hallyu" is dominated and has much influenced on young people.

RoK's combined exports to Vietnam in 2019 reached $48 billion, down 0.9 percent from a year earlier. Over the cited period, the country's exports dipped 10.4 percent amid the growing protectionism around the globe and falling prices of memory chips.

Vietnam was the third-largest export destination for Asia's No. 4 economy in 2019, with China and the US standing as the top two.

RoK is currently the fifth largest investor in the first half of 2020 in Vietnam with a total capital of nearly 545 million USD. Currently, Korean businesses own more than 8,000 investment projects in Vietnam, contributing 30% of total export value and more than 700,000 jobs in many localities./. 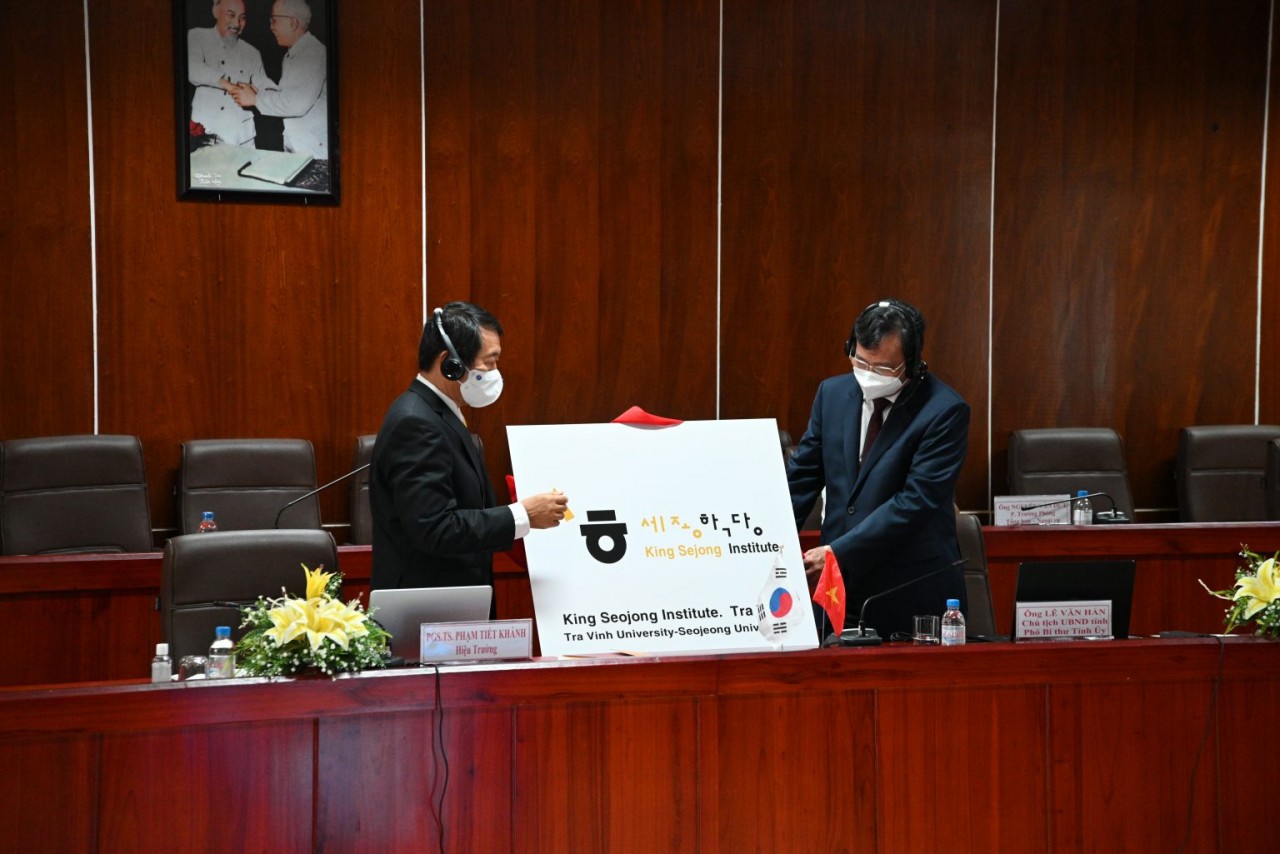 Macaron are a familiar and popular treat around the world, yet this colorful biscuit-like sweet is also one of hardest ones to make.
September 26, 2021 | 11:06

Vietnam is not only famous for some of the best beer brands, but also makes many people fall in love with the taste of Vietnamese coffee. Let's take a look at these 8 best and globally famous Vietnamese coffee brands that can you buy.
September 24, 2021 | 23:19

Where To Shop: Discover Biggest Retail Supermarkets In Vietnam

From Big C Vietnam to Lotte Mart, here are the 8 biggest retail supermarkets in Vietnam that you can find all different products, food and friendly services such as entertainment, movie theaters and play areas for children.
September 24, 2021 | 18:32

Netflix October 2021: What to Expect for New Coming

Netflix will come back with new movies and shows this October, and brings you some of the best ones ever. Here is what is coming to Netflix, and what to expect.
September 24, 2021 | 08:33

New Releases on Netflix to Stream this October

Though October is typically known for its Halloween delights, that doesn’t mean Netflix is going to shy away from delivering non-spooky entertainment options. The list compiled below names all the new movies coming to Netflix this October.
September 23, 2021 | 23:39
Phiên bản di động