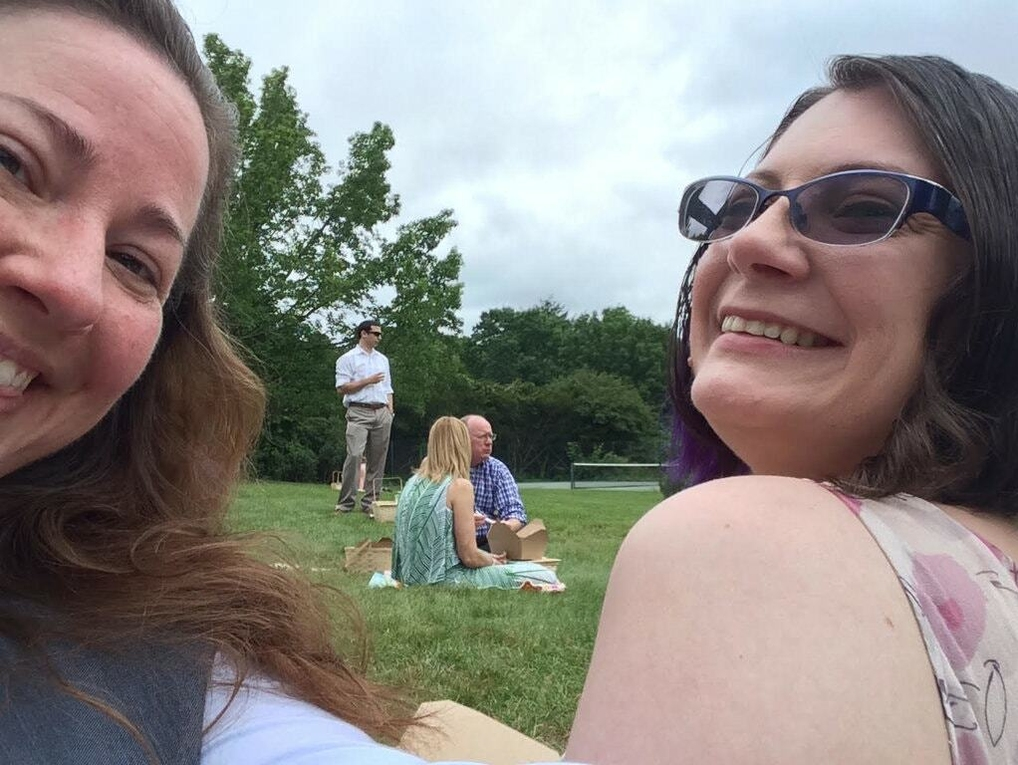 Polyamory - new trend of the US families

The recognition of polyamorous relationship in a family has been approved by the city of Somerville in Massachusetts. Which would happen if this term is broadened? 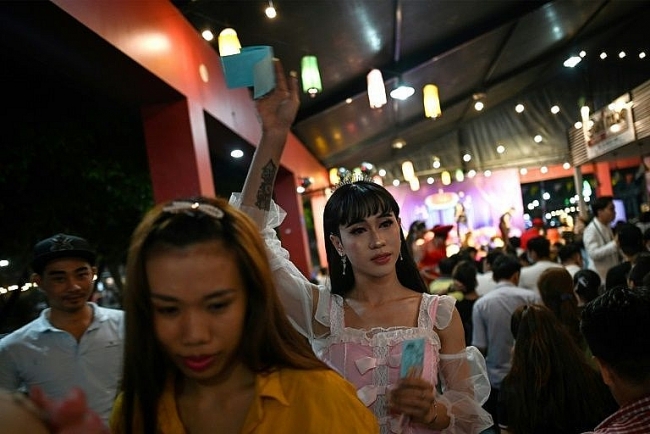 LGBT community in Vietnam is making both ends meet usually by performing in lotto shows. 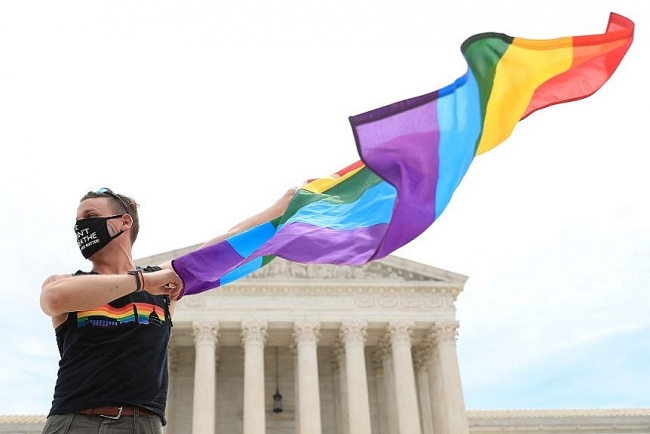 The U.S. Supreme Court ruled Monday that it is illegal for an employer to fire someone because of their sexual orientation or gender identity, delivering a major victory in the fight for civil rights for LGBTQ people, reported CBS News. 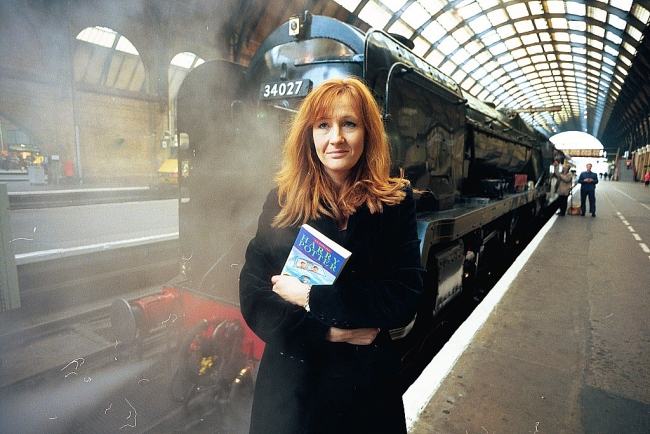 British author JK Rowling has revealed she is a domestic abuse and sexual assault survivor as she defended her right to speak about trans issues. 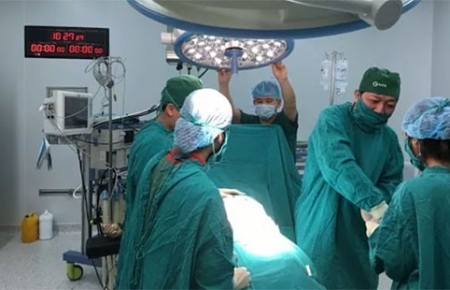 Minh Khang has become the first transgender man in Vietnam to give birth to his own baby after he and his wife, also a transgender woman, welcomed their first newborn on May 16.