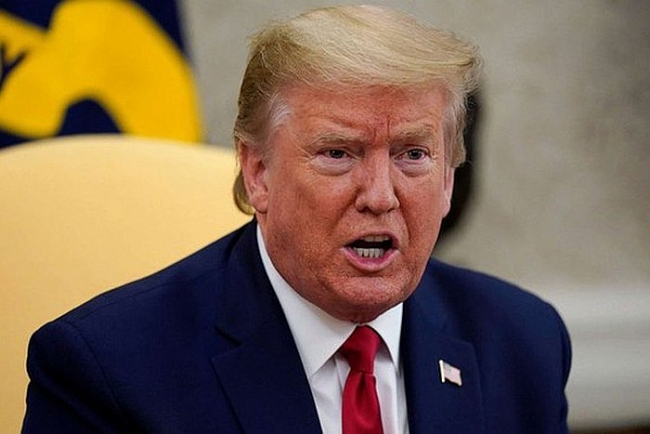 Interpol has resoundingly rejected the Iranian government’s request for help in carrying out an arrest warrant for U.S. President Donald Trump. 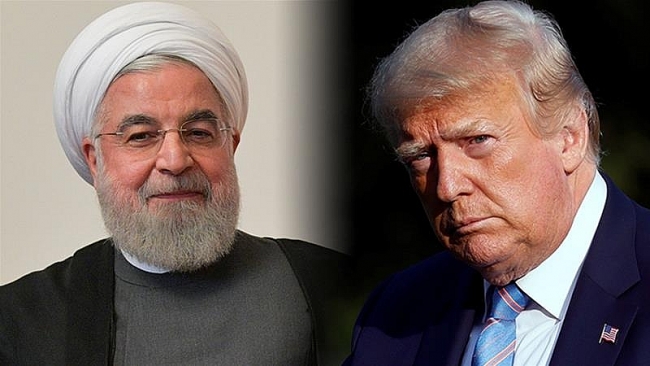 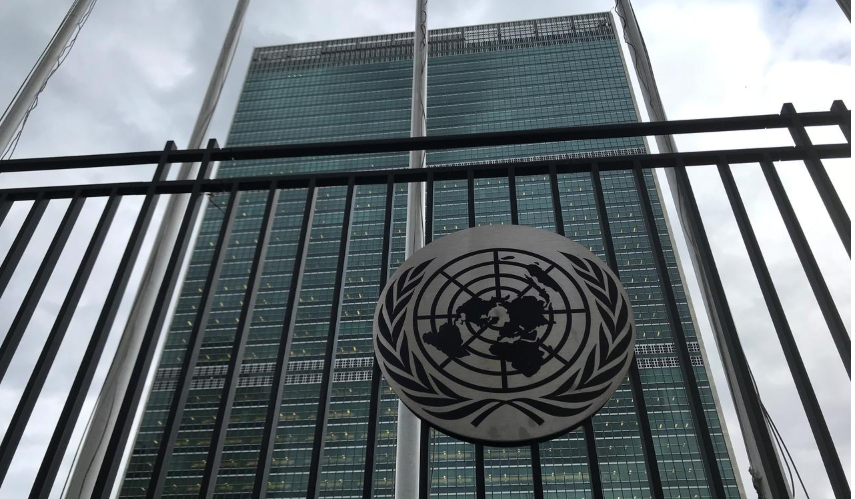 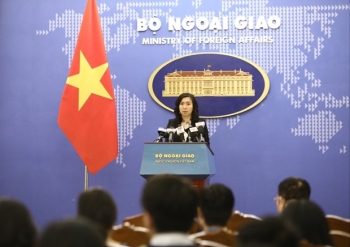 Spokeswoman of the Ministry of Foreign Affairs Le Thi Thu Hang on January 9 replied to reporters' question about Vietnam’s reaction to China’s testing of the Jinghong dam.

The Reverie Saigon in HCMC listed among best hotels in Asia