The largest container packaging company by capacity in Thailand – BG Container Glass (BGC) - is pushing a deal to buy two Vietnamese Solar farms for over 1 billion baht. The firm is actively looking to expand its renewable energy division and Vietnam seems like an attractive opportunity.
William Nguyen
July 11, 2020 | 16:29

The price tag on 2 solar farms is around 1 to 2 billion baht (the US $32 - $64 million). This information is published in the Bangkok Post on July 9. BGC chief executive Silparat Watthanakasetr shared via the article that the firm is looking to populate its renewable energy portfolio, specifically wind, water resources, and solar.

"We want to focus on renewable businesses in Vietnam, Japan, and Taiwan because these countries have high potential for renewable energy development and growth in electricity demand," he said.

The two solar farms on target will potentially add 50-100 megawatt to BGC electricity generation, on top of the two existing farms from BGC in Vietnam with a combined capacity of 67 MW. Step by step, BGC is aiming to produce 300-400MW of electricity in Vietnam by 2022.

This year, the company will set aside a fund of 3-4 billion baht solely for renewable energy. Meanwhile, it will keep expanding the packaging business in Thailand via mergers and acquisitions in order to make more value-added products into its pipelines.

The BGC chief executive attributes his company’s shift in focus on renewable businesses in Vietnam, Japan, and Taiwan (China) to the high potential for renewable energy in the development plans of these countries, and growth in electricity demand.

Vietnam is one of the attractive markets for renewable energy with a large population, stable growth in electricity demands, and regulators are in line with renewable energy developments. Recently, another Thai corporation - Gulf - had also announced a sizable deal for two wind farms in Vietnam.

Vietnamese diplomats in India have helped a broken car during their working trip to the Union Territory of Ladakh.
12:54 | 23/09/2021

President Biden represented Delaware for 36 years in the U.S. Senate before becoming the 47th Vice President of the United States. As President, Biden will restore America’s leadership and build the communities back better
12:53 | 23/09/2021 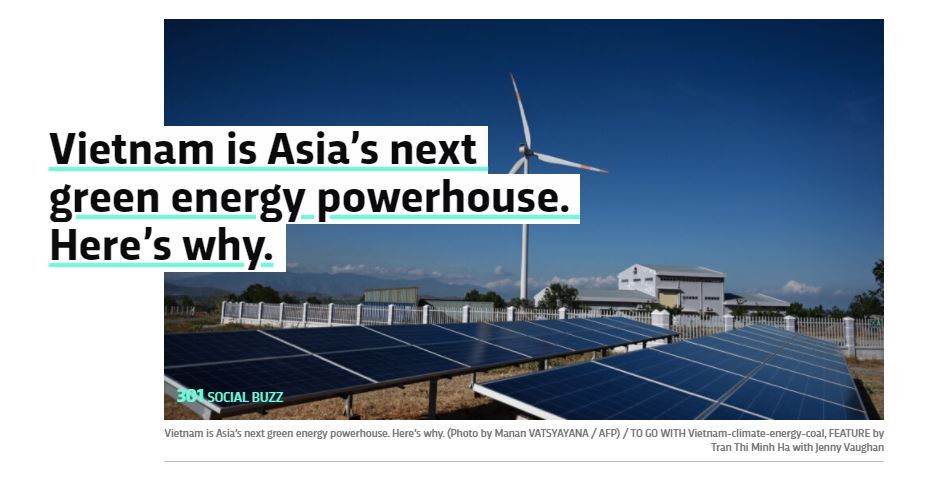 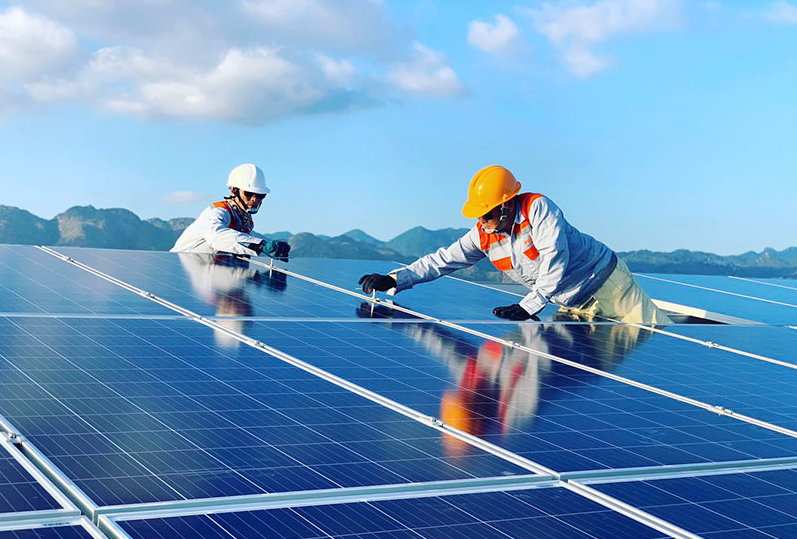 The Mekong Delta has great advantages to develop the renewable energy sector, including wind, solar, biomass and gas thermal power, according to experts.
July 17, 2021 | 20:49 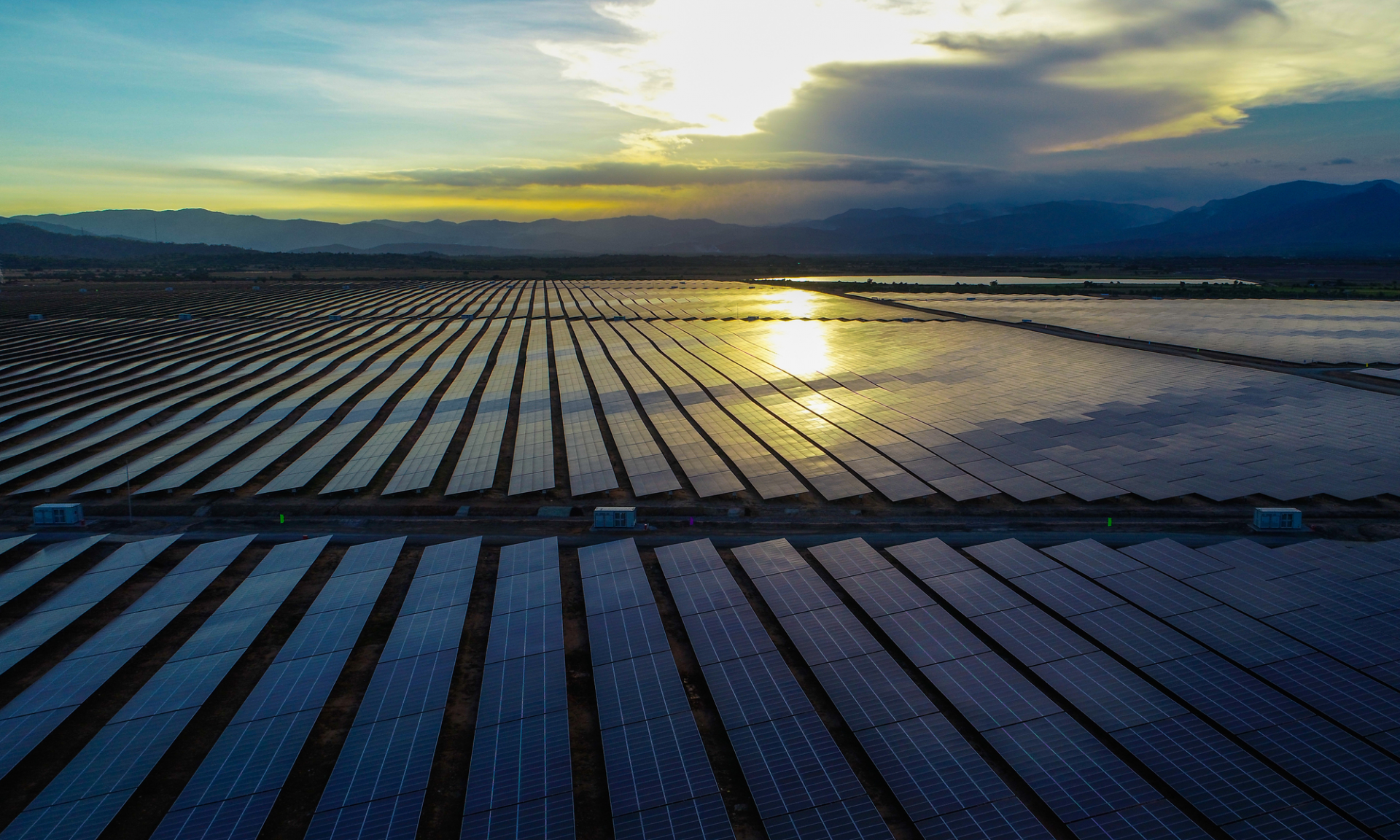 Solar power in Vietnam has experienced a 100-fold increase over the past two years, according to BNN Bloomberg, Canada's business news network reporting on finance and markets.
May 21, 2021 | 14:17 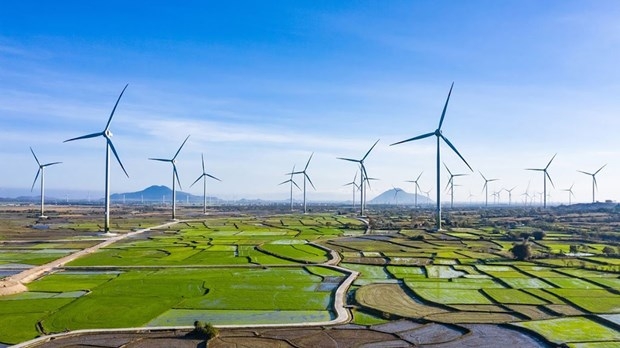 487,262 patients have been discharged from hospitals after making a full recovery from the disease. Nearly 35.7 million vaccine doses have been administered nationwide, with 6.9 million people getting full jabs.
September 23, 2021 | 09:17