Vietnam’s leading goalkeeper Dang Van Lam was formally introduced to Cerezo Osaka fans on April 18 after completing his 14-day-long quarantine in Japan. In particular, on the day when he was introduced, Cerezo Osaka club beat Urawa Reds 1-0 following the latest three matches of drawing and losing.

Another Thai newspaper, Thairath also published an article about Lam’s introduction. It said after spending 14 days in quarantine, the Vietnamese goalkeeper was officially unveiled as a new player for the Cerezo Osaka . He would have to make efforts to compete with Kim Jin Hyeon to become the main goalkeeper of the club”.

Earlier, Cerezo Osaka said on its website that "We are very happy to announce that Lam has joined the club."

"Hello everyone, I’m Dang Van Lam, a goalkeeper from Vietnam. I’m really happy and excited to be here for the first time. I will train really hard to play well and contribute to the club," Lam said.

Osaka is currently fourth on the table after 12 J1 League rounds. The club is slated to play in the AFC Champions League tournament. To get a regular spot in the team, the 28-year-old keeper will have to prove his worth and compete against other keepers in the team like South Korean Kim Jin-Hyeon and Japanese Kenya Matsui.

Lam, who grew up in Russia and spent his youth at Spartak Moscow and Dynamo Moscow clubs, moved to Vietnam in 2011 to play for the Hoang Anh Gia Lai club. After unsuccessful spells in Laos and Russia, his career finally took off in 2015 after he joined Hai Phong FC, Vnexpress reported.

He retained his excellent form for the next four years, got called up to the national team, and has become its number one choice.

Lam was in the news earlier this year when he decided to end his contract with Muangthong United and move to Osaka. Muangthong has reported him to FIFA for contract violation, but Lam’s agent said the player has every right to terminate the contract since the Thai club had cut his pay without telling him. 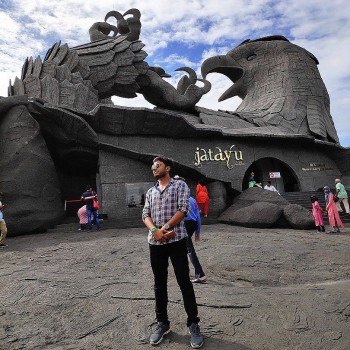 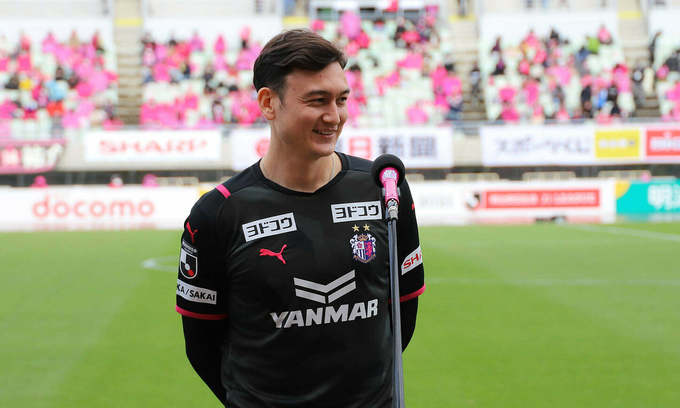 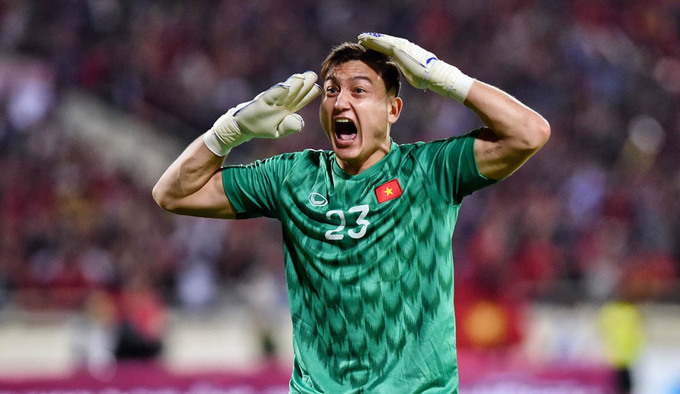