Vong Canh Hill is located on Huyen Tran Princess Street (Thuy Bieu Ward in the south ofHue City). The hill is said to be a sightseeing place of Kings of Nguyen Dynasty, according to Du lich Vietnam (Vietnam Travel).

The hill is 43m high, adjacent to the romantic Perfume River and surrounded by Kings of Nguyen Dynasty’s tombs. Boasting poetic and serene beauty, Vong Canh Hill is appropriate for sightseeing and going for a picnic.

Standing on the hill, tourists can take in the entire view of the Hue Imperial City and majestic mountain ranges.

People agree that Vong Canh Hill is at the most beautiful at sunrise or sunset as the rays of sunshine penetrate through green leaves and reflected in the Perfume River. The fresh air along with peaceful natural beauty will surely help visitors escape from the hustle and bustle of daily life.

Thien An Hill has been more famous since it appeared in the movie “Mắt biếc (Dreamy eyes). For those who are keen on taking photos, this hill is truly a perfect place.

Thien An Hill is about 10km to the southwest of Hue city center, in Thuy Bang commune, Huong Thuy town, Thua Thien Hue. The hill boasts a wild and ancient beauty with the roads covered by high pine trees.

Vong Canh Hill is blessed with cool climate all year round and becomes a favorite destination for many visitors and avid photographers.

Thien An Monastery is situated on the highest hill and is designed in Asian style which distinguishes it from other monasteries in Hue.

In addition to Thien An Hill, tourists can visit Ho Thuy Tien water park. It was built in 2001, opened in 2004, then, shut down a few years later. This abandoned park has become more famous as it continuously appeared on international media like Insider, Dailymail, Lonelyplanet as well as Instagram, websites of many travel bloggers.

Also located in Thuy Bang commune and about 15km to the west of Hue City Center, Ngoc Linh Hill is surrounded by the winding Perfume River. The hill owns romantic and spectacular beauty which can delight anyone stepping on here for the first time.

For those who want to seek tranquility or just simply want to reduce stress after long busy days at work, Ngoc Linh Hill is an ideal choice. 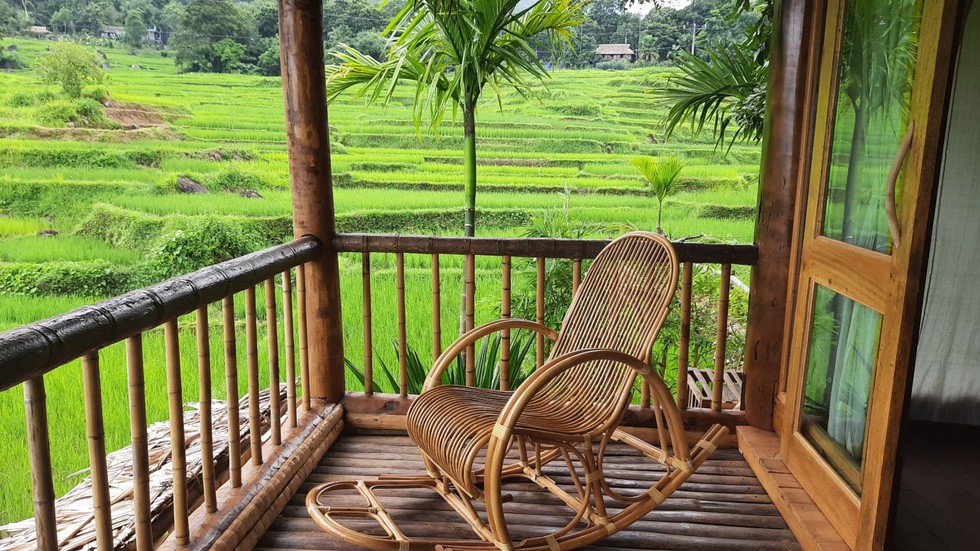 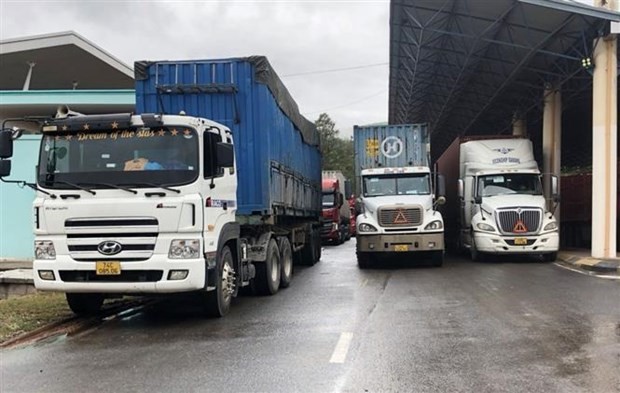