Nguyen, also known as Twaydabae on Instagram, TikTok, and YouTube, now has over a million followers across her social media platforms. She’s using these outlets to share the Vietnamese dishes she grew up eating and to educate her viewers on Vietnamese food, culture, and people. Her detailed recipe videos, along with her sharing the Vietnamese names of each dish she prepares on TikTok, has earned her the title of chi hai, which translates to “big sister.”

As reported by bonappetit, in March 2020, just as the pandemic hit the U.S., Tway Nguyen decided to film something for TikTok. She made sausage and egg fried rice, chopping green onions, mincing garlic, and adding a finishing touch of fish sauce. She didn’t realize it then, but this would be the video that would launch her cooking career.

Since that video on March 22, TikTok has been a fast-growing space for Nguyen, who decided to take her kitchen experience online after finishing culinary school last year. She'd initially planned to work on the line in a kitchen, but now, social media is her full-time job. Though she's been making food content on YouTube and Instagram for longer, her following on those platforms has grown slower. "A really good thing about TikTok is it's still in the beginning stages where we're still getting a lot of genuine and original personalities rather than just a lot of people copying each other," Nguyen told VICE. "Right now is like the golden time."

Now Nguyen is expanding her platform to pop-ups in Los Angeles, where she lives. She and I connected over Zoom to talk about how she got into cooking, how social media has become an educational tool for her, and what it’s been like translating her food from the screen to IRL events.

For Nguyen — who has since hired a business manager, started a recipe newsletter and begun designing @twaydabae merchandise — online stardom is the alternate path in food she never knew she wanted to pursue, as latimes reported.

Of working at a Beverly Hills restaurant during her culinary training: “It was a nightmare, it was the worst experience of my life,” she said, laughing. “I felt like, ‘Why did I even go to culinary school?’ Working on that line was just so much pressure. Whenever I cook at home, that’s my happy place.”

Thanks to that fried rice video, Nguyen, who spent her childhood in the southern Vietnamese beach town Vung Tau before moving to L.A. with her family, can make a living by demonstrating dishes like canh chua (a sweet and sour soup with fish and tamarind) in bite-size videos from the comfort of her home kitchen. (She’s working on one-off sponsored videos for some brands, and some of her kitchen tools are provided by Dalstrong.)

“I just thought there was one path in culinary: You would work your way up to head chef,” said Nguyen, who has about 526,300 followers. “Thank God for social media."

"The person who inspired me to get into cooking… was Anthony Bourdain. When I came over to America from Vietnam, I didn't know a lot of English, so I watched a lot of television: SpongeBob, Food Network, and the Travel Channel. I happened to see the one episode where Bourdain went to Vietnam. I was probably like 8 or 9. The way that he talked about Vietnam—he just had so much love and respect and passion for Vietnamese food, Vietnamese people. When I was living in Vietnam, it didn't feel like it was anything special. It wasn’t the place to be; America was the dream. But seeing a white man talk about Vietnam the way that he did inspired me.", Tway Nguyen shared with bonappetit.

“Asian Americans, especially Vietnamese Americans, always tell me, ‘Hey, I live away from home, and your recipes make me remember all the good times and remember my mom,’” Nguyen said. “I kind of found my message and ultimate goal of keeping my culture alive through sharing recipes.”

"My Vietnamese followers call me... “big sis,” or chi hai. That is truly an honor, for someone who isn’t related to you to call you that. That is what my sister calls me. I’ve been taking care of her since I was in third grade, so I’ve always been in the position of being an older sister and I still give off that vibe. I have people that aren't even Vietnamese telling me that my videos and my recipes are so easy, that they feel like they can do it themselves, too."

"I don’t know what the future holds... but I do know that I'll be working with food for the rest of my life. That's how I express myself. That's how I'm able to honor my culture. That's how I tell my story.", she talked about her future plan. 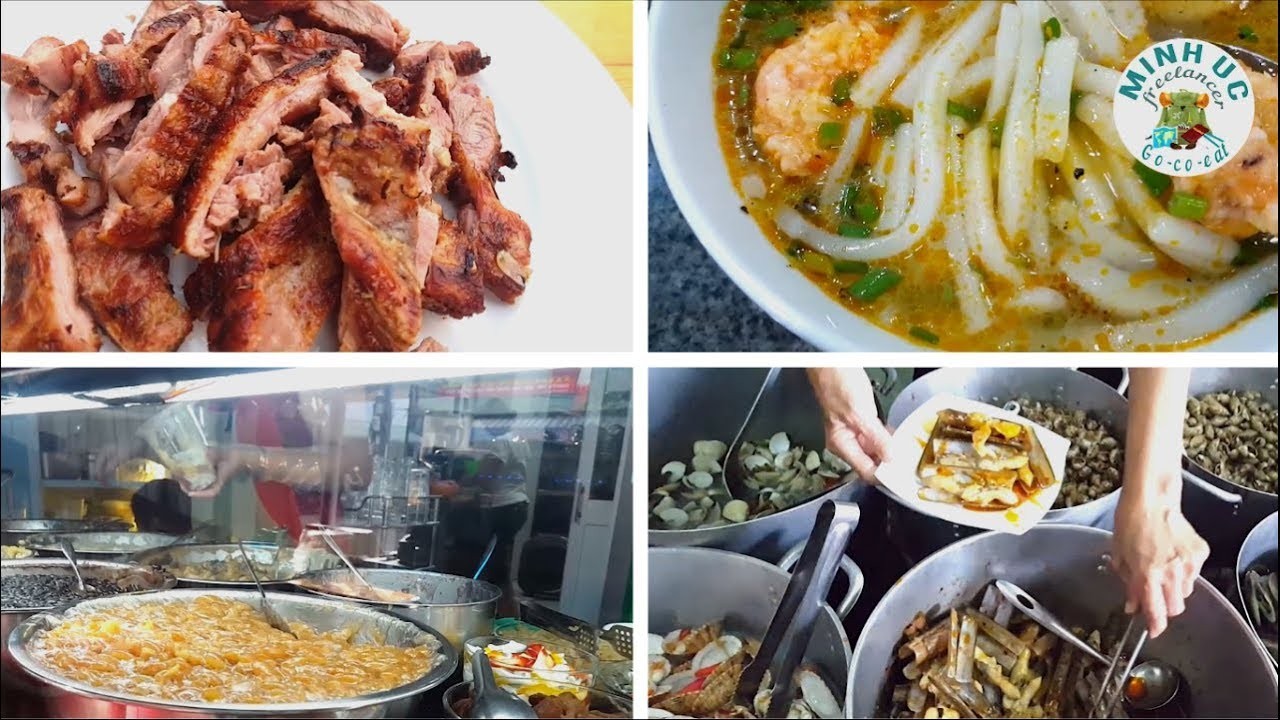 The Association of Vietnamese in Fukuoka and the VNF Football Association have held the 2021 VNF Open Cup under the Vietnamese Consulate General in Fukuoka, Japan.
October 24, 2021 | 08:35
Phiên bản di động