Top 10 Most Famous Sports In The World

The popularity of sports depends on many factors, one of which is the number of fans around the world.

We all have our favorite sports, but which sports are the most popular around the world? The problem is coming up with a clear defining meaning for popular. In the following list, the popularity of sports is calculated based on:

- The number of fans of that particular sport on social media

- The number of professional leagues around the world

- Number of professional people associated with that sports

- The popularity of prominent athletes or players of that sports

Number of Leagues: More than 10

Perhaps one of the most popular pastimes in the world, according to Golf Today, 60 million people around the world regularly participate in the sport. The definition of regularly playing golf in these figures equates to taking part in one round of golf per year or using a facility such as a driving range.

Number of Leagues: 10 Plus

Historically baseball was more popular in America than anywhere else in the world, but the sport is now becoming increasingly popular in other countries such as Japan. Softball is the female version of the game, and it is estimated by the World Baseball Softball Confederation (WBSC) that 65 million people play either baseball or softball in over 140 countries.

Number of Leagues: More than 30

Number of Leagues: More than 20

Both rugby and American football originated from soccer. The split between the sports has created three sports, all of which are widely watched. Like American football, rugby enjoys popularity in highly condensed regions. Australia, New Zealand, France, Fiji, Samoa, and Tonga are the countries where rugby is most regularly watched, with Australia pulling in the most viewers.

While volleyball may not have the money or viewers of other sports on this list, it is unique. Volleyball is one of the most evenly spread sports in terms of popularity. Almost every country watches a moderate amount of volleyball. In fact, volleyball isn’t the leading sport of any country, yet it makes our list at number 6, above football and baseball. Most of this popularity stems from its Olympics status, and it’s one of the most-watched Olympic sports during the Summer Games, said Baller Status.

Boxing is the fifth most popular sport in the world with more than 900 million fans around the world. Another popular and powerful factor about boxing that made it popular, is the individual wealth and net worth of players. Some boxers are listed among the richest athletes in the world. People worldwide, especially in the USA, Mexico, and Japan like and watch boxing.

Number of Leagues: 10+ (Series Based)

The majority of participants of this sport come from Australia, India, Pakistan, South Africa and the UK, but cricket is also on the rise in other countries all over the world. The International Cricket Council (ICC) identified that an impressive 125 countries around the world play the sport.

Number of Leagues: More than 100 Around the world

Basketball is a very popular sport played all around the world, though it is more popular in certain countries particularly the US where it was invented.

The Federation of International Basketball Associations (FIBA) estimates that a minimum of 450 million people play the sport around the world, be it recreationally or through structured competitions. Legendary figures in the world of basketball such as Michael Jordan and Kobe Bryant, have aided the rise in global popularity of the sport from its American roots, according to Real Buzz.

Number of Leagues: More than any other sports

No matter where you watch a football match, one thing never changes. That one thing is the passion that everyone around the game contains for football. Regardless of what part of the world you are in, the passion for the sport remains the same. No other sport in the world can rival the passion during matches and in the week leading up to each match every week in world football, said Bleacher Report.

One of the best times during each football season is when two bitter rivals face off against each other. A perfect example of this would be the Manchester United vs. Liverpool matches that showcase two of the most successful clubs in English football. Other rivalries get created through continental matchups like Barcelona vs. Manchester United in two of the last four UEFA Champions League finals. 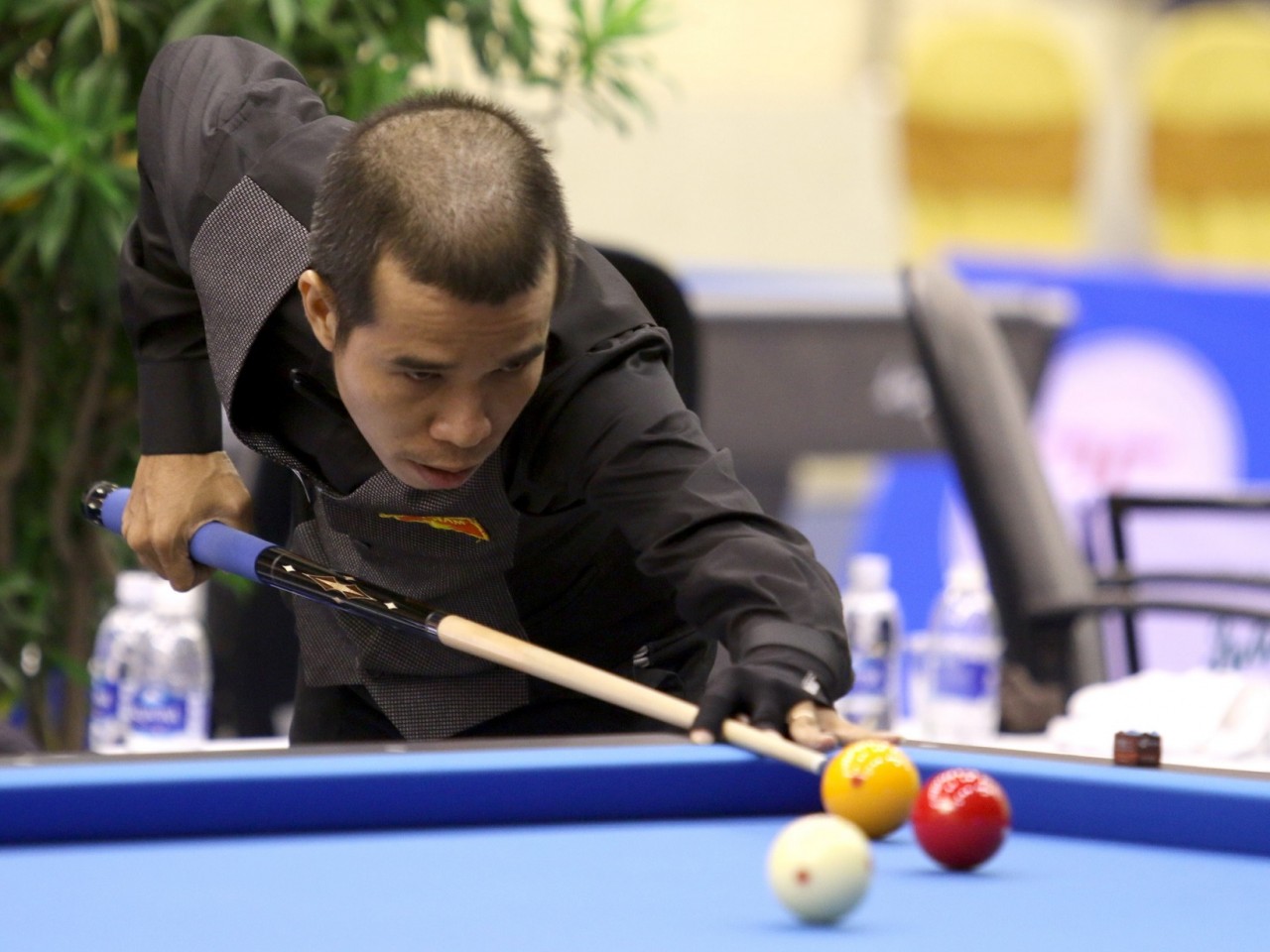 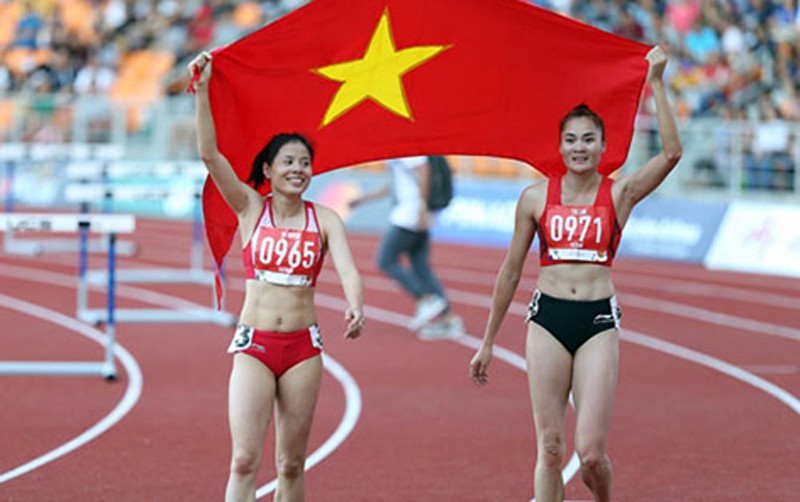 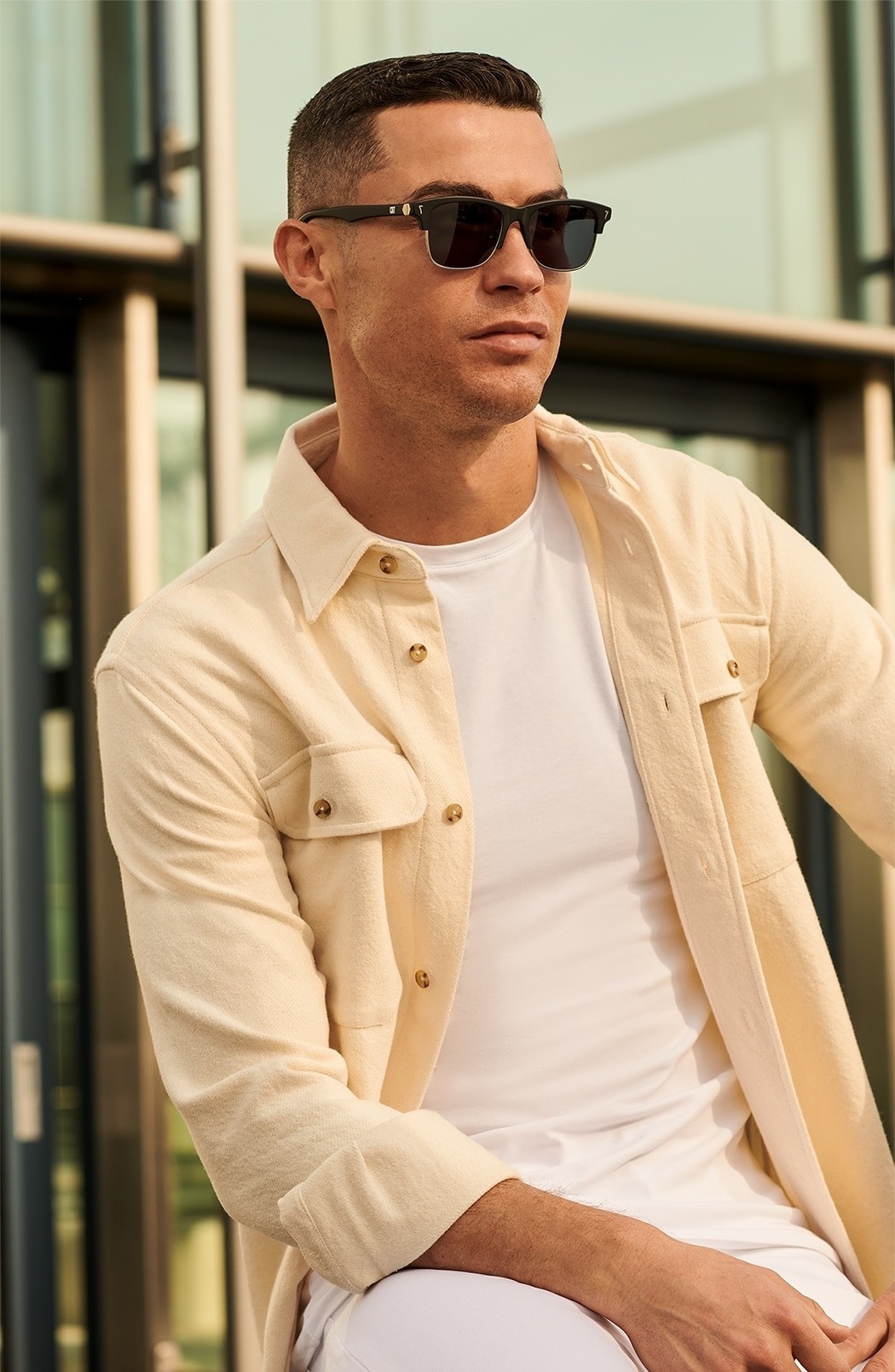 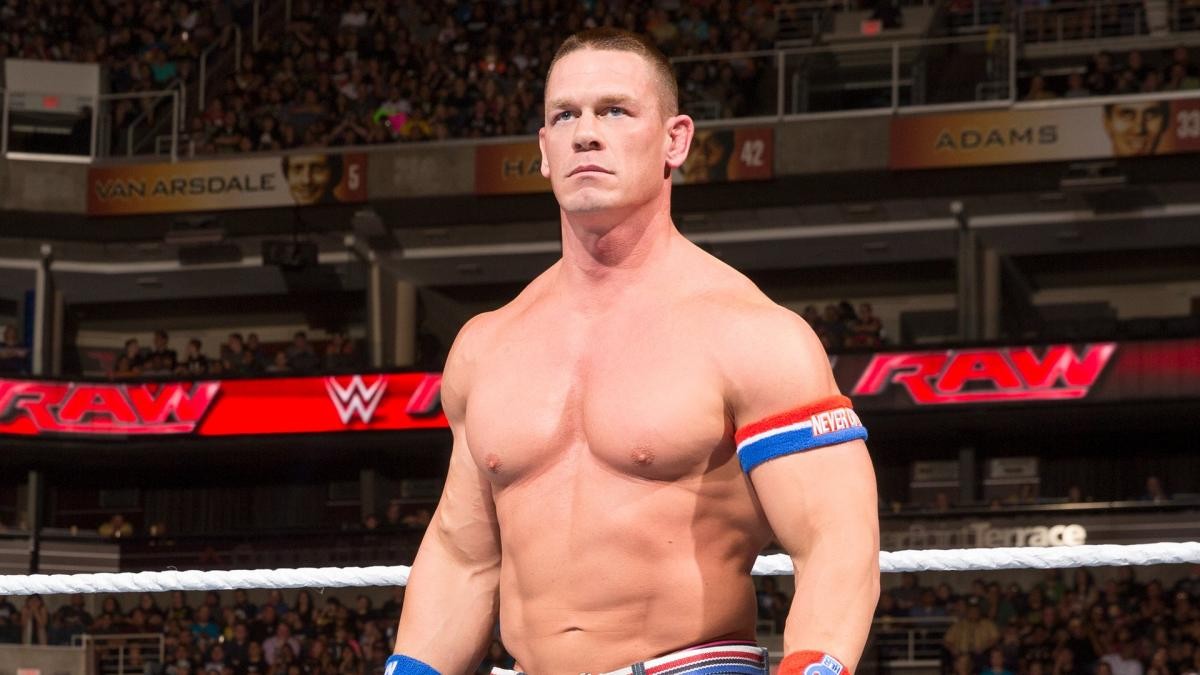 The Best WWE Wrestlers In The World

WWE has been a famous sport around the world, and these wrestlers have made a great name for themselves, including John Cena, The Rock, Seth Rollins, and others.
December 26, 2021 | 17:02