So long the days when motorhome was only associated with budget adventurers. Hollywood-class motorhomes are the embodiment the bigger the better.

Big, sleek, with the driver’s cab integrated into the rest of the vehicle (unlike some smaller models), these behemoths are designed like mansions, usually well-insulated, and with room for four or more people to be comfortable both day and night. They are just what actors need between filming sessions. Going up in size and in price tag, here are the 8 luxurious motorhomes of your favorite Hollywood stars.

When filming his blockbuster movies, including the iconic Fast & Furious franchise, actor Vin Diesel likes to sit back and relax in his custom-made trailer that costs about US$1.1 million with a living space of up to 1,000 square meters.

According to Hot Cars, this motorhome is a two-story apartment with $70,000 electronics for a massive built-in surround sound system. The first floor is a cozy living room with a dining space for two. The 2nd floor has a playroom for when his children Riley, Vincent and Pauline visiting on the set.

Off Script by Jamie Foxx is one of the most famous motorhomes. It was created for Foxx's Off Script talk show, which explains the name of this motorhome. Foxx's "mobile apartment" was uniquely designed so he could travel to visit other celebs and chat with them between shots.

This is undoubtedly a mansion on wheels. The two-story home comes with two sliding doors and a convertible roof. There is a dressing room and a recording studio downstairs. Guests are invited to sit on the iconic royal blue velvet couch to for interview. It took four weeks to build this US$1.8 million motorhome.

While filming the sci-fi movie Inception in 2009, DiCaprio used a one-of-a-kind motorhome. Designed by King Kong Vehicle, the motorhome is more than 16m long, the width can be extended from 2.4m to 4.9m. With an opulent gold-effect exterior, the design really is a mobile mansion.

It also has two fireplaces, heated floors, four large windows and five TVs. The open plan living space is stacked with multiple couches, while the kitchen is stocked with marble countertops and an open bar. The glass-tiled shower in the bathroom alone costs US$25,000. The master bedroom recreated the feeling of a real five-star hotel suite.

Will Smith's The Heat

Part of his impressive property portfolio, Will Smith's 'The Heat', is where he spent time while filming Men in Black III and The Pursuit of Happyness. The mobile home rests on 22 wheels and features 14 TV screens, US$ 30,000 worth of leather and around US$ 100,000 worth of technology.

Spread over two levels, the trailer is transformed by an expanding roof. The glamorous main living space lies downstairs, featuring sofas aplenty and a kitchen with over US$ 100,000 worth of granite countertops. There's also a US$ 25,000 bathroom which spans the entire width of the trailer and comes complete with a steam shower and a privacy screen that turns opaque at the touch of a button.

Justin Bieber and wife Hailey, decided on an ultra-luxurious motorhome as their getaway vehicle. The couple splashed out on an opulent Marathon Coach RV which they required the ultimate comfort and privacy.

This model is one of the world's most expensive motorhomes coming in at US $2.46 million and is complete with everything they need to spend their time on the road. This model features an under-floor heating system, voice controls and a pop-up GPS system just to name a few.

Outside, the plush accommodation has an automatic awning, which the couple were seen using during their trip around Utah (US). Perfect for a romantic break, the bedroom, which is at the end of the RV, features a cosy king-sized bed and a built in TV unit.

Mega mogul Simon Cowell went all out when getting the US $2,000,000 mobile mansion. It features Italian leather, mirrored ceilings and three huge TVs. The main living space is home to a state-of-the-art sound system, a 20-seater cream sofa and windows fitted with custom electric shades to protect the star's privacy.

There's also a private area at the rear for the producer to kick back and relax. The door leading to the master suite can be opaque or transparent at the touch of a remote. This zone also has a private bathroom with granite countertops and lavish cherrywood finishes.

When professional basketball player Shaquille O'Neal retired from the Boston Celtics, they presented him with this RV. The sportsman has always been a fan of motorhomes so this was a grant move.

The Shaq-mobile is just a small part of the star's huge property collection and features a rustic interior with a large open-plan living and dining space. The kitchen has a full-sized sink, stone countertops and a microwave, while the dining area offers luxurious leather benches with a mounted television so that Shaquille can watch basketball games anytime anywhere.

When the motorhome isn't on the road, the driving cabin has a mezzanine level above it where the ex-basketball player can kick back and relax.

Pop legend Mariah Carey spends her time on tour in this huge motorhome that's been nicknamed the 'skyscraper on wheels'. When it's parked up, the 18-wheel RV can extend out to provide nearly 110 square meters of living space for Mariah and her entourage.

The lower floor of the motorhome features a luxurious living space with a custom-designed recreation area. Further down the hall is the dedicated makeup area which comes complete with a chair and vanity unit. Hidden behind the mirror is the second television on the floor, so the superstar can watch her favourite shows when she's getting glammed up.

The second-storey club space is the ultimate party house featuring TVs at both ends, neon lighting and a dance floor – the perfect space for the star to raise the roof after a show.

Which one is your favorite? Do you prefer motorhome to other kinds of property? 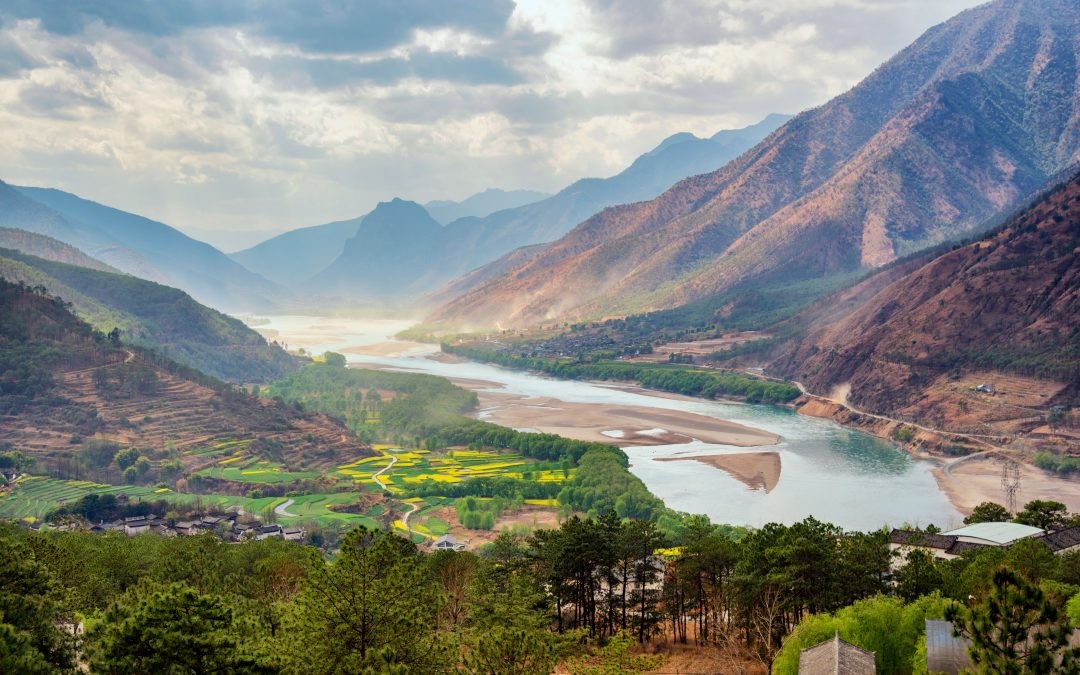 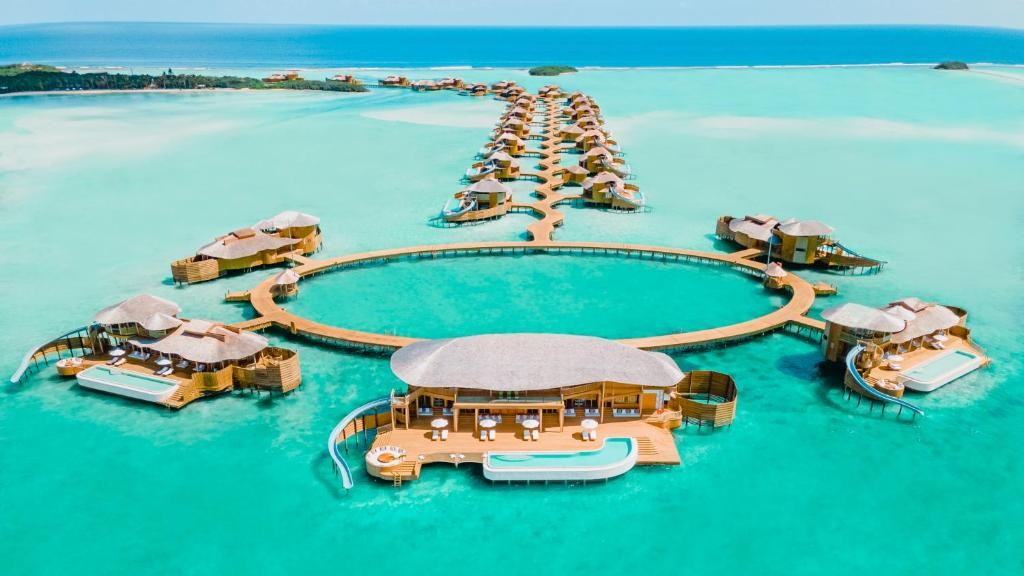 A Luxurious Dream: The Most Expensive Hotels In The World

If you are looking for expensive and entirely different experiences of a luxurious life, these expensive hotels in the world will be your perfect choice if budget is not your problem.
January 04, 2022 | 16:28