Two policemen died last night (April 2) as they were trying to handle a group of people joining illegal motorbike race and robbery in the central coastal city of Danang.
VNT/Dtinews
April 03, 2020 | 21:08

According to the initial information from the municipal Department of Police, at around 9 pm on Thursday, the two police officers from Son Tra District, one aged 41 and the other aged 23, were assigned to stop a group of motorbikes racing and robbing.

While chasing the racers, the two policemen suddenly ran into a traffic accident in the Man Quang Bridge area in Son Tra District. The incident killed two policemen and injured a local resident.

As many as eight people relating to the incident have been captured and investigated.

The case is still under investigation.

Motorbikes such as the Honda Dream and Wave or the Yamaha Exciter are mostly preferred for modifications for races.

Vietnam has the fourth-highest number of motorbikes in the world, according to figures from Motorcycles Data for the first half of 2019. The five largest global markets are in the Asia- Pacific region, with India ranking first then China, Indonesia, Vietnam, and Pakistan.

Some 8,300 motorbikes were bought in Vietnam each day in the first half of the year. Though standing in fourth place in terms of numbers, sales in the country are at the top. Motorbikes remain the most popular means of transport. 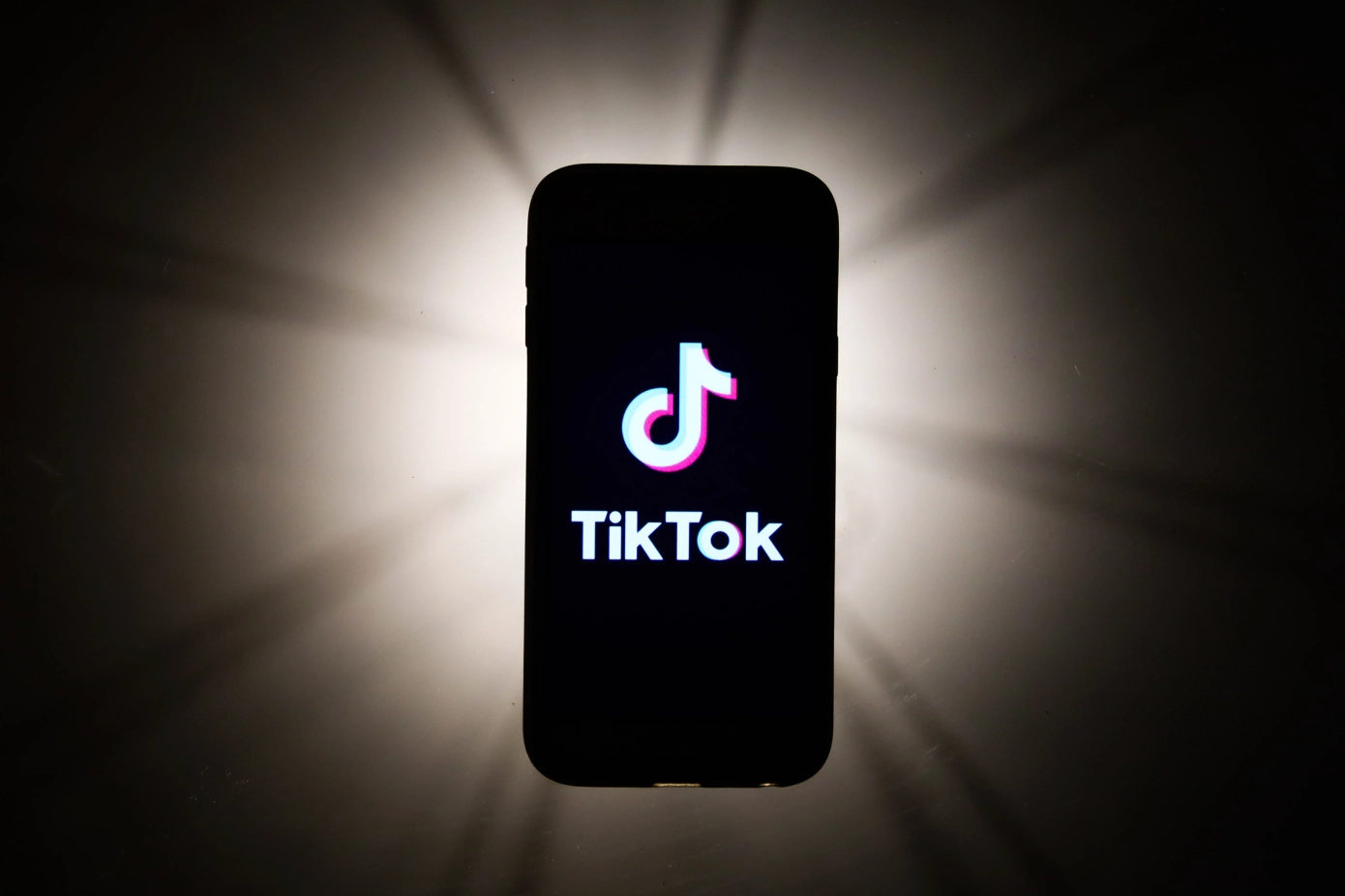 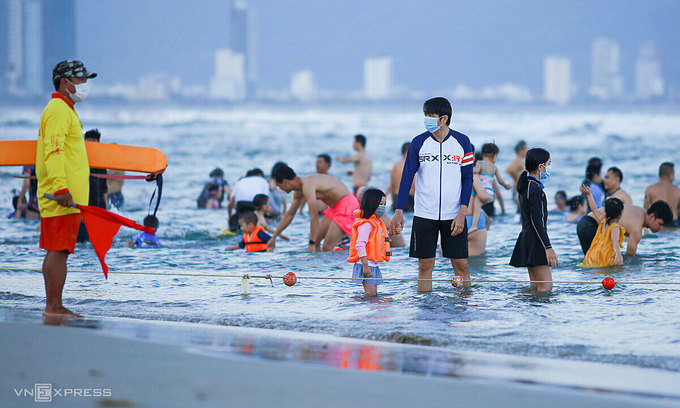 Amid the new surges of Covid-19, Da Nang has banned gatherings of more than five people in public and outside of offices and schools.
May 15, 2021 | 08:24 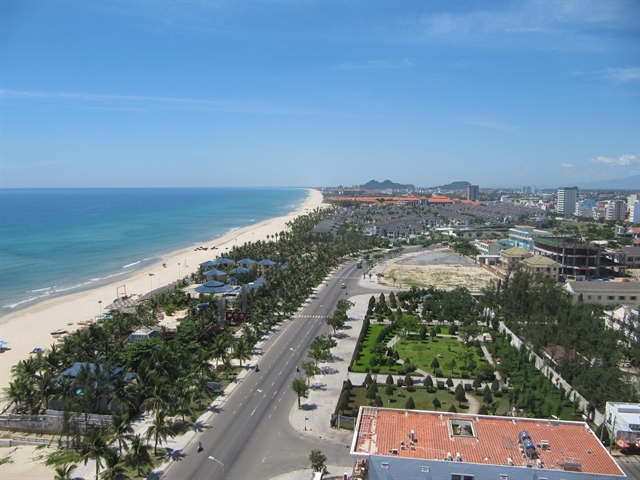 A Memorandum of Understanding (MoU) on the development of an international and regional finance centre has been signed between the People’s Committee of central Dang Nang city and the Import-Export Pan Pacific Group (IPPG).
April 12, 2021 | 16:07