British Foreign Secretary Dominic Raab is to visit Vietnam to discuss the strategic partnership between the two countries and a potential trade deal, according to a Vietnamese government statement on Friday. The visit is to take place from September 29 to 30, according to the statement.

The statement also outlines a phone conversation between Raab and Vietnamese Foreign Minister Pham Binh Minh from July, in which both sides expressed interest in a trade deal, Morning Star reported.

Foreign Secretary Dominic Raab expressed thanks to Vietnamese competent authorities and health workers for their devotion to cure British nationals who were confirmed having COVID-19 in the Southeast Asian country during his phone conversation with Deputy PM, FM Minh last July.

Raab congratulated on Vietnam’s successful response to the pandemic, saying that the UK lists Vietnam as one of the countries whose citizens do not need to isolate for 14 days when entering his country.

He affirmed the UK regards Vietnam as one of its major partners in Asia-Pacific and Southeast Asia, expressing his wish to further deepen the strategic partnership with Vietnam in all fields, VGP cited.

The Foreign Secretary voiced the UK’s continued support for preserving peace, security, and stability and for respect for international law, including the 1982 United Nations Convention on the Law of the Sea in the East Sea, People Army's Newspaper cited.

Meanwhile, Deputy PM, FM Minh spoke highly of mutual coordination and support between the two countries at multilateral for a, pledging that Vietnam, as the current ASEAN Chair, advocates foreign partners, including the UK, to strengthen cooperation with ASEAN.

Minh welcomed foreign partners, including the UK, to make constructive contributions to peace, cooperation, development and observation of international law in the region and the world.

Both sides expressed their pleasure at the strong advancement of the Vietnam-UK strategic partnership over the past decade. In this regard, Minh suggested the two countries beef up exchange of delegations while maintaining the existing cooperation mechanisms and working towards the signing of a free trade deal between the sides.

He also asked the UK side to continue mutual support for citizen protection work, emphasizing that Vietnam would create favorable conditions for foreign investors, experts, business managers and skilled workers, including those from the UK, to enter Vietnam.

Vietnam and the UK set up diplomatic relations in September 1973 and upgraded their ties to Strategic Partnership in 2010. 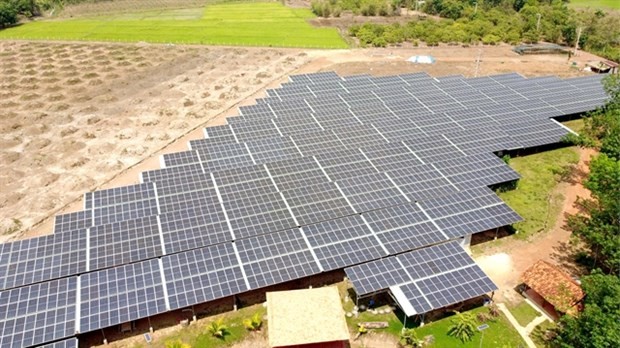 The UK's electricity companies are willing to facilitate Vietnam’s green energy transition by working with their counterparts in the country, a conference has heard on November 22 in Hanoi
November 23, 2022 | 07:06 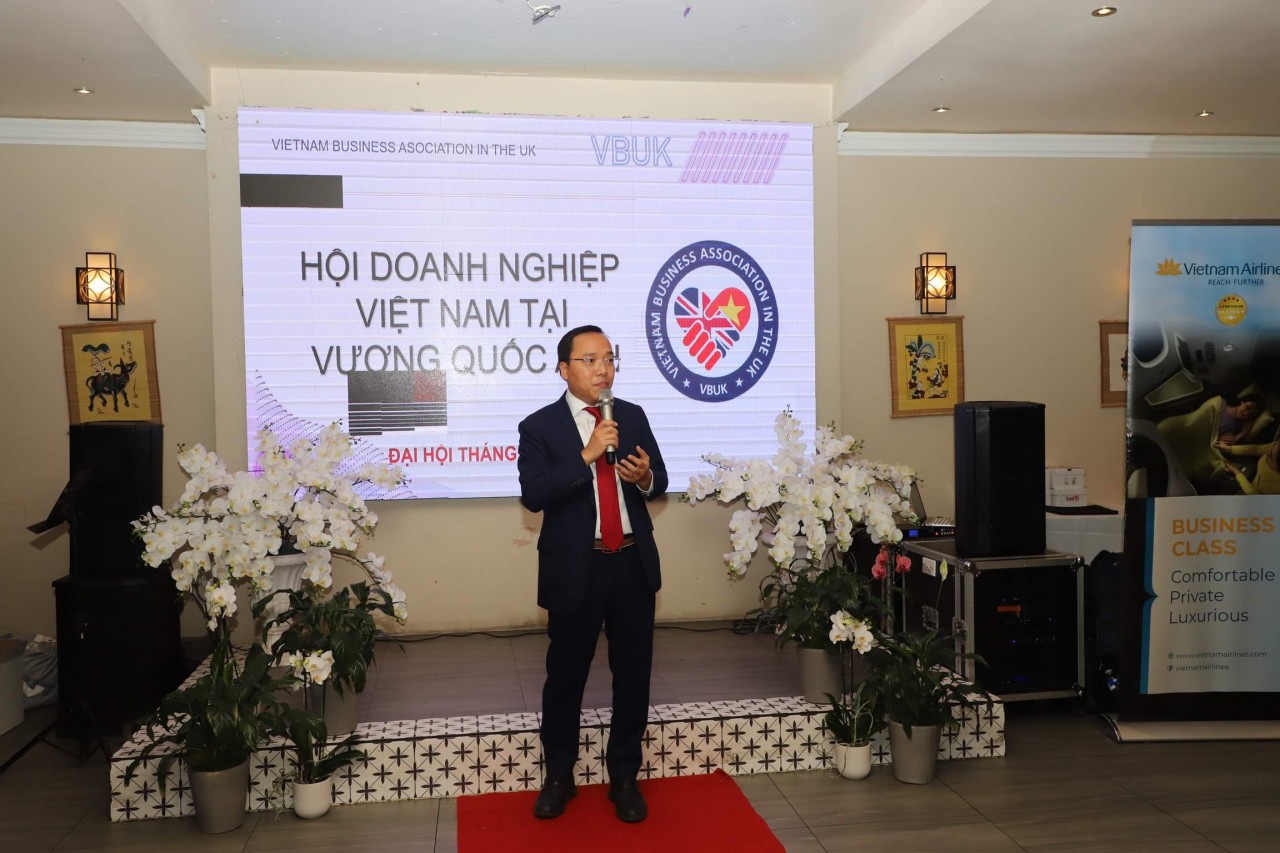 The Vietnam Business Association in the United Kingdom (VBUK) recently held a congress and introduced the Executive Board for the term 2022-2025 in London. The congress was attended by Ambassador of Vietnam to the UK Nguyen Hoang Long and members of the association.
October 19, 2022 | 07:35