A US federal judge overturned California's 32-year-old ban on assault weapons on Friday, describing it as a "failed experiment" and prompting scathing criticism from the state's governor and attorney general.
Rosemary Nguyen
khanhduong.vns@gmail.com June 06, 2021 | 11:05

California has prohibited the sale of assault weapons since 1989. The ban was challenged in a 2019 lawsuit against California's attorney general by plaintiffs including James Miller, a state resident, and the San Diego County Gun Owners, a political action committee.

"This case is about what should be a muscular constitutional right and whether a state can force a gun policy choice that impinges on that right with a 30-year-old failed experiment," judge Roger Benitez of the US District Court for the Southern District of California wrote in the court order filed late on Friday.

"Government is not free to impose its own new policy choices on American citizens where Constitutional rights are concerned," the order added.

The federal judge said that he had granted a 30-day stay of the ruling at the request of California Attorney General Rob Bonta, a move that would allow Bonta to appeal it.

Eric Segall, law professor at Georgia State University College of Law, called the language used in the ruling "dogmatic" and said it had little nuance. He said he was shocked "from the very first sentence" at the comparison made between an AR-15 and Swiss Army knife, cited USA Today.

"It reads like a very smart student was trying to impress the Federalist Society," he said. "It's just not very judicial."

Fred Guttenberg, a gun safety activist whose daughter was killed in the Stoneman Douglas High School shooting in 2018, denounced the judge's comparison.

Guttenberg also called Benitez a "liar" and an "activist judge."

Asked for his reaction on Guttenberg's remarks, Benitez told CNN in an email he is "prohibited from publicly commenting on pending cases".

On Saturday, Richard Martinez, whose son was killed in a 2014 California mass shooting, spoke to CNN and rejected the judge's conclusion that assault weapons like the AR-15 are "fairly ordinary, popular, modern rifles."

"It is a devastating blow to survivors and all the families," said Judy Weldon, a teacher who survived a 1989 shooting at an elementary school in Stockton, California. "His whole ruling is terribly flawed." 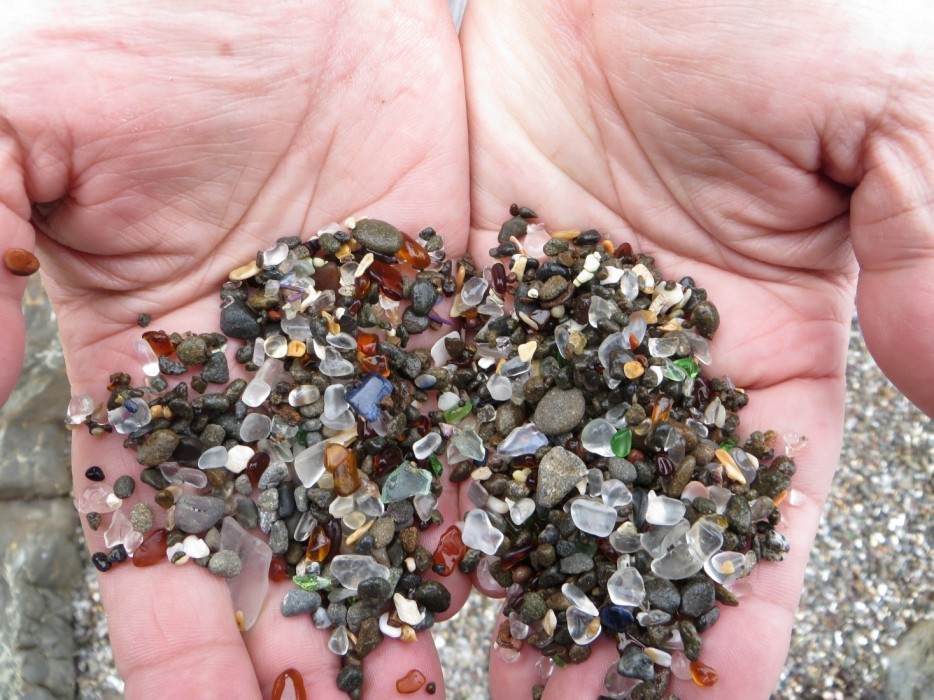 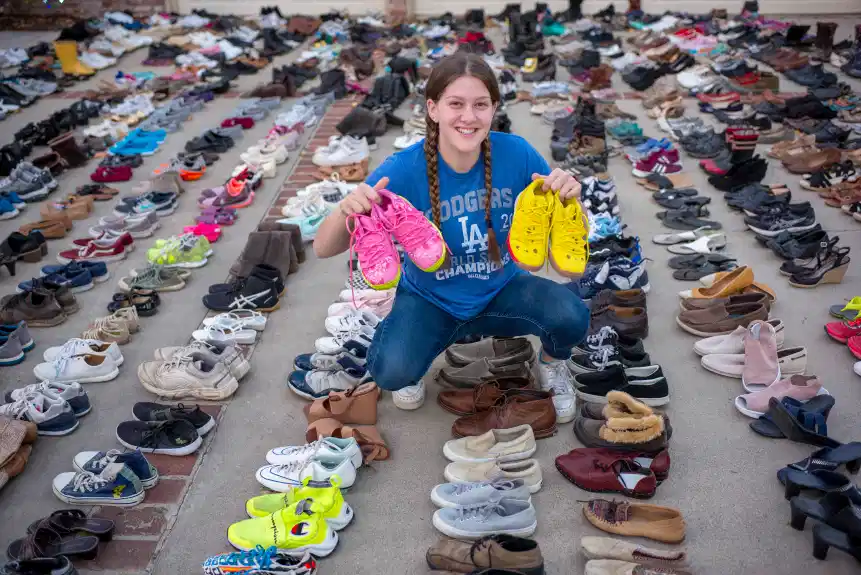 Lindsay Sobel, a 17-year-old girl living in Chatsworth, California, has collected nearly 30,000 pairs of worn down shoes and came up with the idea of "Shoes for Souls", a charity that helps homeless people in her hometown.
March 20, 2021 | 08:02