Vietnam's aviation authority has licensed four Vietjet Air flights to return Chinese tourists to Wuhan and not bring any passengers back to Vietnam.
VnExpress
January 27, 2020 | 23:11

The Civil Aviation Administration of Vietnam announced Sunday that budget carrier Vietjet Air has already sent back Chinese passengers on two flights and another two will take off from Cam Ranh Airport in central Vietnam to China's Wuhan City from January 24-27.

Wuhan is the epicentre of a new deadly pneumonia virus outbreak called nCoV which has spread rapidly in 30 provinces of mainland China and to many countries worldwide.

All four flights have been approved by aviation administrations of both countries.

The process of dispatching these flights complies with the recommendations and requirements for disease prevention and control of the Ministry of Health and the World Health Organization (WHO). Accordingly, passengers and crew members of these flights wear masks and take other appropriate measures.

Before returning to Vietnam, the aircraft are disinfected in accordance with regulations and procedures on disease prevention.

Previously, the CAAV had canceled all licensed and new flight permits for Vietnamese and foreign airlines operating regular and irregular flights between Vietnam and China's Wuhan.

The Vietnam National Administration of Tourism also asked tour operators not to organize tours to areas at high risk of nCoV virus infections.

The Ministry of Health stated that as of January 26 (the second day of Lunar New Year) afternoon, of patients suspected of carrying the virus, two have tested positive, 22 negative and 35 are awaiting results.

No Vietnamese have been confirmed infected with the nCoV virus yet. A Chinese father and son confirmed to be infected remain quarantined at the Cho Ray Hospital in Saigon. After three days of treatment, the son no longer has a fever, while the father is still on oxygen support, due to a lung injury./. 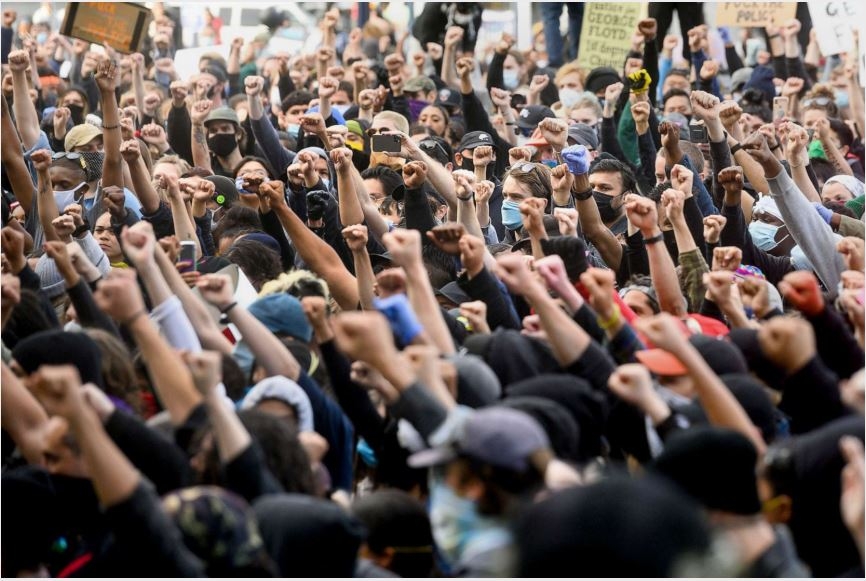 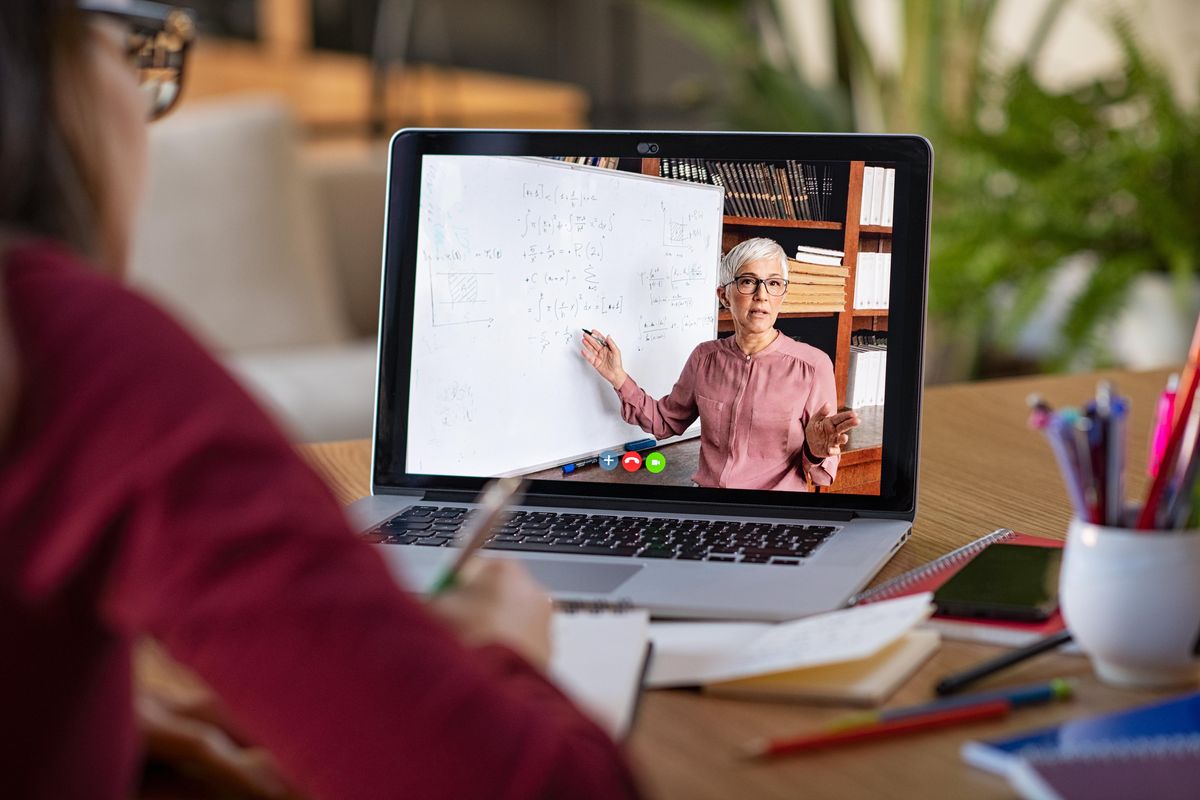 The coronavirus outbreak has not allowed you to go to work in offices, and move to work from home. Then right now you've probably got more free time in the mornings and evenings. How can you use these extra hours more effectively? Consider these 3 ways below.
March 30, 2020 | 15:43 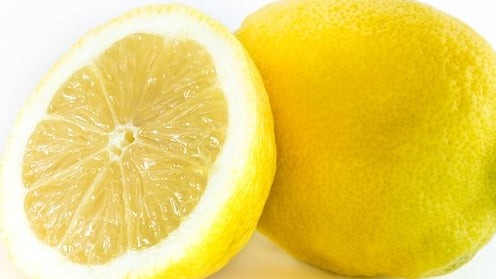 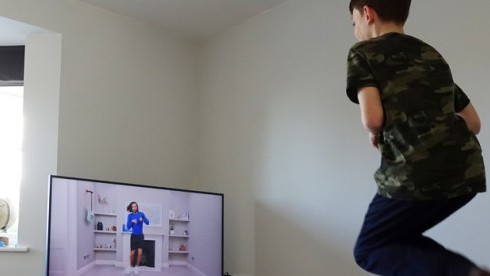 More activities of our daily lives have moved online due to the coronavirus. Internet usage demand has skyrocketed. However, the internet is not likely to break anytime soon.
March 26, 2020 | 14:33