Vietnam has been voted in the top 16 nominees for the world’s leading culinary destination title at 2021 World Travel Awards
Jasmine Le
lehang1997hanu@gmail.com October 09, 2021 | 14:14

The winning title marked the second consecutive year that the nation had been awarded the leading position in the category, surpassing a number of other outstanding culinary destinations, including China, India, Japan, Malaysia, and Thailand.

Vietnamese cuisine has become better known in the world over the past few years, with international chefs and prestigious food magazines praising several national dishes.

Some of the dishes found on street corners here have made it to all corners of the world, like the banh mi, listed among the world's top 20 street foods by Fodors Travel, a U.S. travel site.

The grilled pork banh mi sold on a sidewalk of HCMC also tops a list of 12 street food compiled by the US magazine Condé Nast Traveler.

“The fast food breakfast choice in Vietnam is the banh mi, a small baguette that must rank as one of the world’s best sandwiches, sold on stalls across the country”, the article wrote.

SCMP also tells the history of Vietnam’s banh mi, which was influenced and inherited from the French colonial rulers.

In another article published in June 2020, SCMP explained how Vietnamese banh mi becomes a global favorite. Banh mi appears on the menu of many restaurants the world over, including Australia, the US, the UK, Korea, etc. There are also many stalls selling banh mi only in foreign countries, proving the popularity of Vietnam’s most symbolic street food globally, it said.

Vietnamese iced coffee with condensed milk has also been lauded by publications like NatGeo and The New York Times. 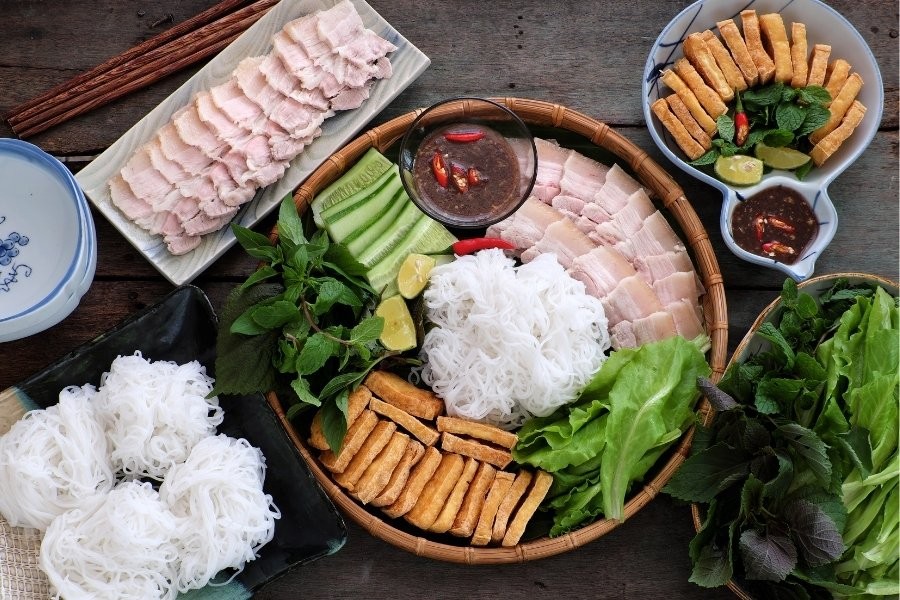 Vietnam is home to a rich culinary world, where its foods offer a wide range of tastes to satisfy anyone's palate. Below are some Vietnamese dishes you might not know existed and must-try soon
September 16, 2021 | 16:28 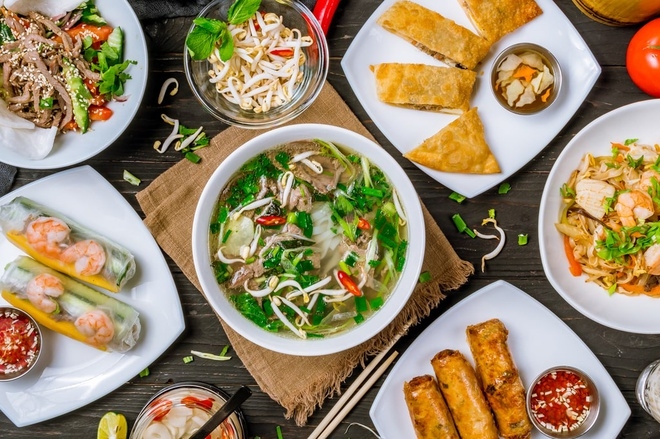 The prestigious travel magazine has recently recommended Vietnam as a must-visit place for its delectable and diverse foods
June 19, 2021 | 01:19 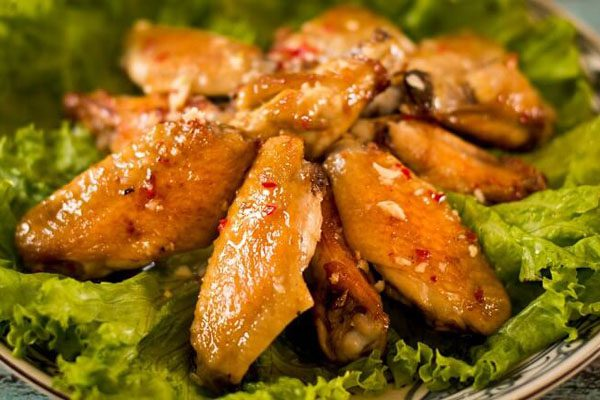 Either eaten with sticky rice or served in daily meals, this chicken dish is a favorite of Ho Chi Minh City. Learn how to make the delicious dish below!
June 02, 2021 | 09:00 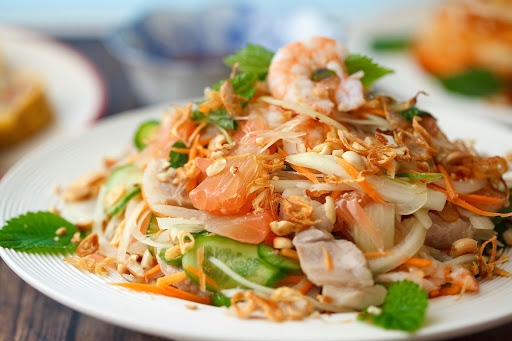 Flavorite Vietnamese dishes that sweep the heat away in summer