Vietnam beefs up comprehensive partnership with the US

Deputy Foreign Minister of Vietnam Bui Thanh Son on March 22 talked over the phone with the US Coordinator for the Indo-Pacific Affairs on the National Security Council Kurt Campbell.
Malie Nguyen
Dieuhuong270198@gmail.com March 23, 2021 | 15:38

Son affirmed that Vietnam pursues a foreign policy of independence, self-reliance, multilateralization, and diversification of foreign relations and that it attaches importance to developing its relations with the United States, VOV reported.

He appreciated the contribution Campbell has made to the development of the US-Vietnam relations over the years and expressed Vietnam’s willingness to work closely with the US to further promote the comprehensive partnership between the two countries in the interest of their people, contributing to strengthening peace, security, development, and prosperity in the region and around the world.

For his part, Campbell affirmed that the US wants to strengthen its comprehensive partnership with Vietnam. He highly appreciated Vietnam’s successful assumption of its roles as ASEAN Chair in 2020 and a non-permanent member of the United Nations Security Council for 2020-2021.

He expressed his wish that both sides will continue to work closely at regional and international forums to address issues of mutual concern.

The two sides agreed that the US-Vietnam relationship has flourished considerably in all fields in recent times and will further develop in the future on the basis of the principle of “mutual respect for each other’s independence, sovereignty, territorial integrity, and political institutions and mutual benefit”.

Earlier, Deputy Prime Minister and Foreign Minister of Vietnam Pham Binh Minh told newly-appointed US Secretary of State Antony Blinken during phone talks on February 5 that Vietnam hopes to further strengthen the comprehensive partnership with the US under the Biden administration.

Congratulating Blinken on his appointment, Minh expressed his willingness to work closely with the new US Secretary of State to promote the Vietnam-US Comprehensive Partnership in the interest of the two countries’ people, contributing to peace, stability, security, development, and prosperity in the Asia-Pacific region and the rest of the world.

Minh and Blinken shared the view that the Vietnam-US relations have flourished in various areas since the two countries established their diplomatic ties in 1995. They agreed both countries will further strengthen bilateral cooperation to bring their partnership to new heights. 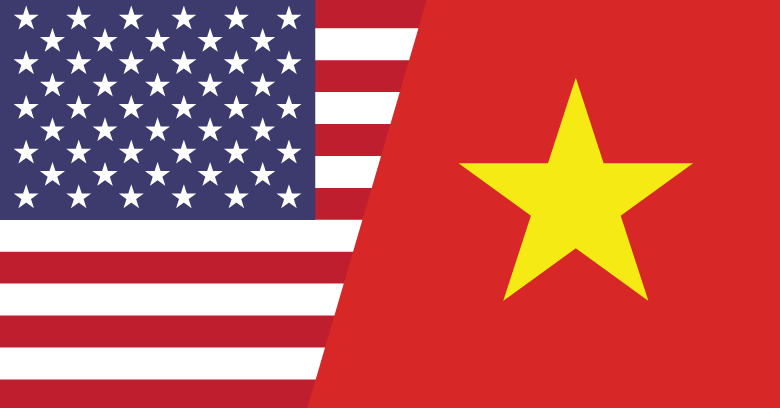 Priority will be given to boosting bilateral trade, economics, and investment ties, overcoming the consequences of the past war, and improving the capacity of cooperation in maritime, science-technology, education - training, as well as promoting cooperation in the fight against COVID-19 and response to climate change, they said.

Blinken congratulated Vietnam on the success of the freshly-concluded 13th National Congress of the Communist Party and affirmed that the US will continue to attach importance to its relationship with Vietnam.

The new US Secretary of State also congratulated Vietnam on successfully assuming the role of the ASEAN Chairman in 2020 and a non-permanent member of the United Nations Security Council during the first half of its 2020-2021 term. He reiterated that the US supports ASEAN’s central role in the region and expects stronger ties with the bloc in addressing regional and international issues of mutual concern. 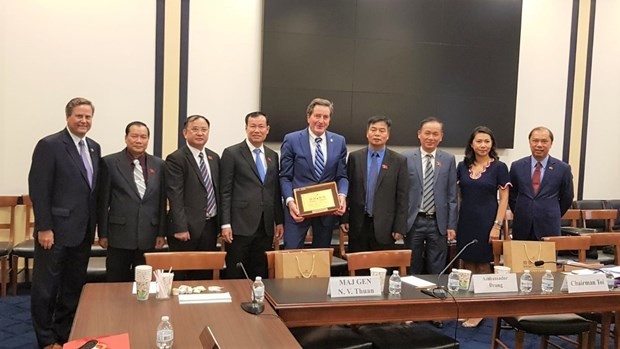