Over four months of 2021, Vietnam’s investments abroad, including newly and additionally-registered capital during the opening four months of the year reached USD545.9 million.
Chau Polly
May 03, 2021 | 13:06

Throughout the reviewed period, a total of USD142.8 million was invested in 18 new projects, representing a rise of 2.7 times, while USD403.2 million was added to existing investments, up 25.5 times from last year’s corresponding period, according to Communist Party of Vietnam Online Newspaper.

As of April 20, the total amount of foreign investment poured into the country, including newly registered and adjusted capital, along with shares purchased by foreign investors, had reached USD12.25 billion, representing an annual fall of 0.7%.

Of the figure, 451 new projects were licensed with registered capital of USD8.46 billion, a decline of 54.2% on-year in terms of the number of projects and a rise of 24.7% iin the registered capital. In addition, 263 operational projects moved to adjust their investment capital with an additional sum of USD2.75 billion, down by 10.6%.

FDI disbursement during the first four months of the year reached approximately USD5.5 billion, an increase of 6.8% against the same period from last year.

Vietnam recorded US$5.5 billion of foreign investment in the first 2 months of 2021

Vietnam attracted around 5.5 billion U.S. dollars of foreign investment in January and February this year, down 15.6 percent against the same period last year, the country’s General Statistics Office reported.

Specifically, Vietnam licensed 126 new foreign direct investment (FDI) projects with total registered capital of over 3.3 billion U.S. dollars, down 74.8 percent in quantity and 33.9 percent in capital year on year, according to Vietnam Insider.

According to local media, a total of 2.5 billion U.S. dollars of FDI was disbursed in the period, up 2 percent against the first two months of 2020, said the office, adding that 71.8 percent were for the processing and manufacturing sector, 15.6 percent for the real estate, and 6.1 percent for the electricity, gas, hot water, steam and air conditioner production and distribution.

So far this year, the foreign-invested sector has earned US$ 38.07 billion from exports, up 34 per cent year-on-year, and making up 76.1 per cent of the nation’s total export turnover.

At the same time, it spent US$ 31.6 billion on imports, up 31.2 per cent year-on-year, and accounting for 66.6 per cent of the country’s total import value. That resulted in a trade surplus of nearly US$6.5 billion. 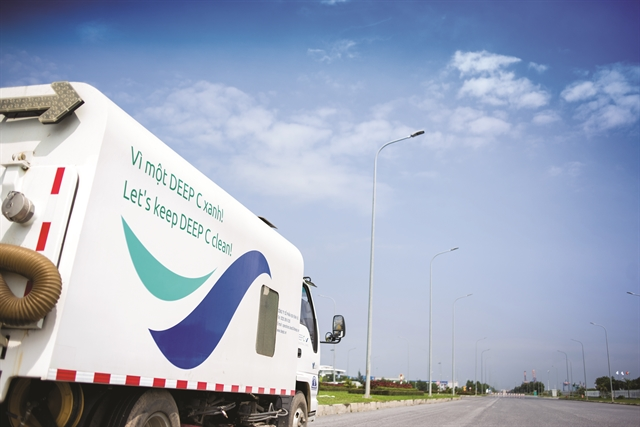 Industrial parks: Vietnam to do more to attracts big investors

Vietnam industrial parks have positive development in the first five months of 2021, but the country needs to do more to attract more big investors, according to experts.
June 05, 2021 | 00:31 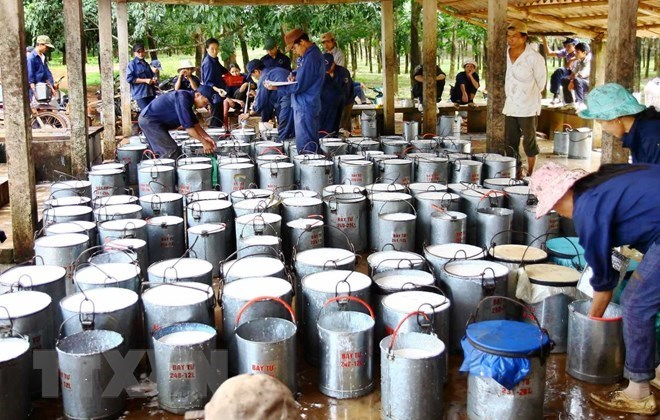 According to the Ministry of Agriculture and Rural Development (MARD), rubber exports have a positive growth in just two months of 2021, doubled in both volume and value compared to the same period last year.
March 12, 2021 | 11:36 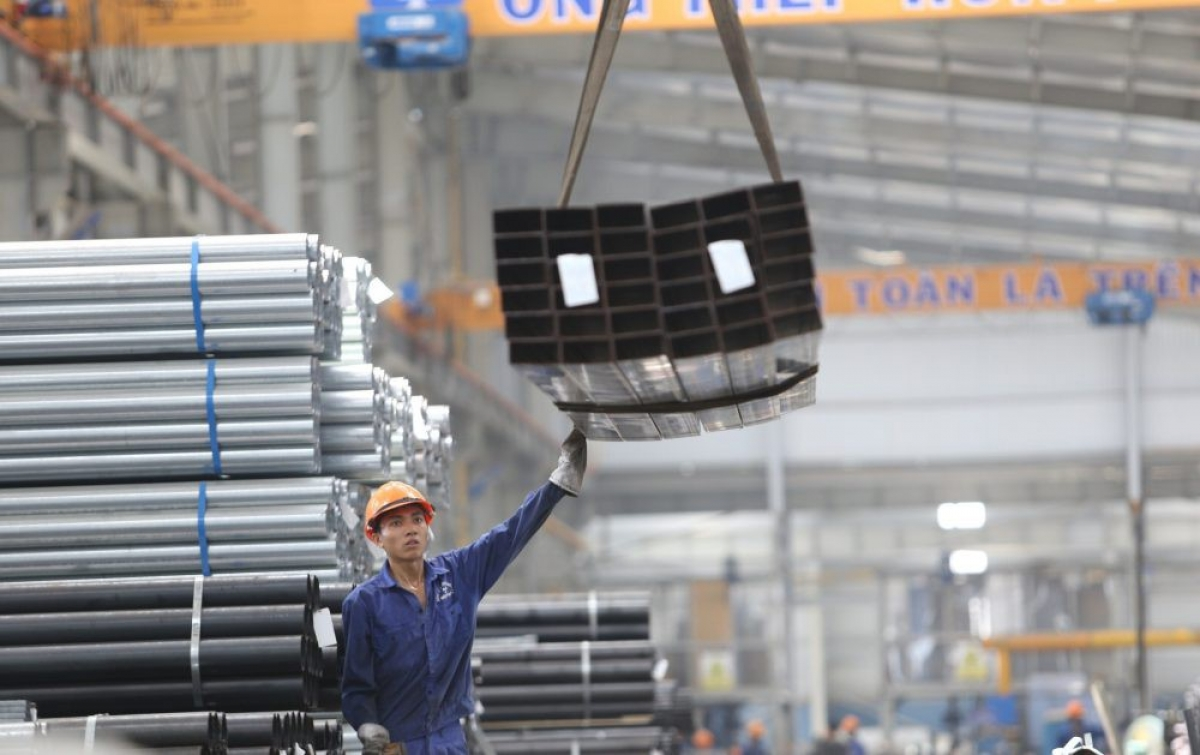 Vietnam's iron and steel exports industry have enjoyed a rapid growth of 71,9% in first two months of 2021, compared to the same period of last year, with leading domestic firms such Hoa Phat and Hoa Sen exporting large shipments.
March 07, 2021 | 14:50 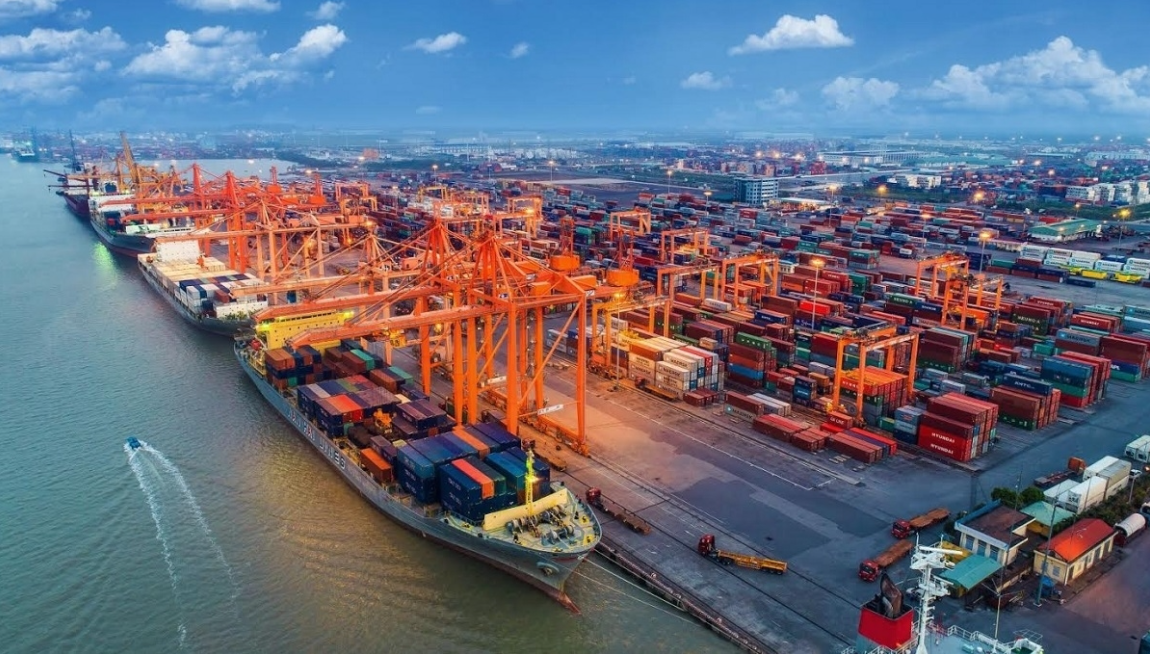 During the first half of January, Vietnam records a trade deficit of US$250 million, according to statistics compiled by the General Department of Vietnam Customs.
January 22, 2021 | 14:47 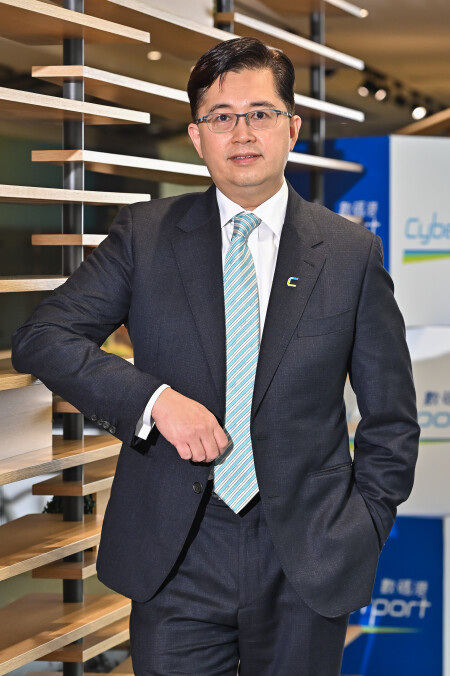