During their phone talks on December 22, Haavisto congratulated Vietnam on its successful containment of COVID-19 and voiced his belief that both sides will overcome negative impacts of the pandemic to foster bilateral ties more strongly in the time to come, reported VNA.

The two officials agreed that Vietnam and Finland will resume mutual visits as soon as conditions allow while still maintaining bilateral cooperation mechanisms.

Minh and Haavisto also discussed measures to bolster bilateral economic, trade and investment links as the European Union-Vietnam Free Trade Agreement (EVFTA) has come into force, along with ways to strengthen cooperation in highly potential areas such as education-training, science-technology, development cooperation, and the environment.

The Finnish minister congratulated Vietnam on its successful performance as Chair of ASEAN in 2020 while highly valuing the country’s role, position, and efforts as a non-permanent member of the UN Security Council for 2020-2021.

Minh asked Finland to keep supporting, assisting, and sharing with Vietnam in issues of common concern within the frameworks of the UN and other multilateral forums.

He stressed that Vietnam is ready to act as a trustworthy bridge between the Association of Southeast Asian Nations (ASEAN) and the EU.

In October, the Vietnam Trade Office in Sweden has recently launched an official website at vietnordic.com with the aim of enhancing connectivity with the markets of Nordic countries based in Northern Europe.

It is hoped that the launch of the website will serve as a bridge which connects firms with the Vietnam Trade Office, in addition to forming links between domestic exporting companies and the six Nordic markets.

Moreover, the implementation of the EVFTA on August 1 is likely to bring about a positive impact to both sides, along with EU member states in the Nordic region.

As a means of assisting Vietnamese businesses boost their exports to the Nordic market in the near future, the Vietnam Trade Office in Sweden, which is also working in Finland, Denmark, Norway, Iceland, and Latvia, with support from the Economic Diplomatic Fund, has released the book on basic market regulations of the Nordic countries and Latvia. The publication features the fundamental regulations of the six countries along with the main contents of the EVFTA/. 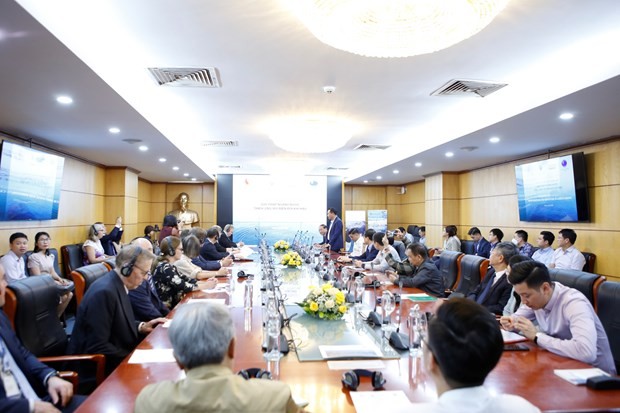 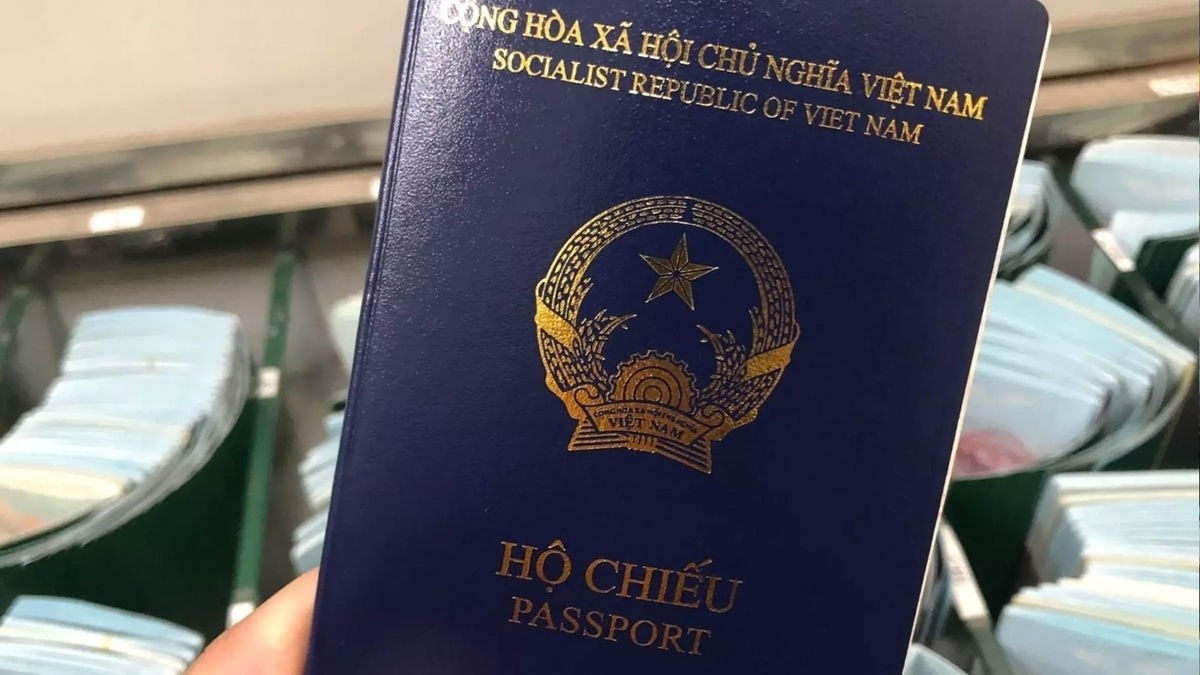 The fight against IUU fishing must be carried out for the sake of the people and Vietnam’s image as a responsible member of the international community, said the Vietnam's Prime Minister
December 03, 2022 | 08:21
Phiên bản di động