Vietnam rose three places to 47th out of 100 in the Global Soft Power Index ranking, which is based on its achievement against COVID-19.

The Soft Power Index ranking by British consulting firm Brand Finance is based on polls from 1,000 experts, including politicians and business leaders, and 55,000 community members to rank 100 countries and regions on "the ability to influence through the arts of diplomacy and persuasion".

Countries and territories are evaluated based on criteria such as identity, influence, global reputation, performance in key areas such as trade, governance, culture and heritage, communication, education, science, people, and values.

Vietnam's overall score is 33.8 out of 100, ranking above some other Southeast Asian countries such as the Philippines, Cambodia, Myanmar, and below Singapore, Thailand, Malaysia, and Indonesia.

Vietnam is the only ASEAN member to get an upgrade in this year's Brand Finance report. In Asia, Vietnam is the ninth most influential country.

In terms of recognition, Vietnam scored 5.3 out of 10 points, while its global reputation and influence on the international arena were 5.5 and 3.3 points, respectively.

According to the report by Brand Finance, although it is not so prominent in the areas of trade, international relations, media, education, and science, Vietnam has achieved very impressive achievements in its efforts to fight COVID-19, with staggeringly low numbers of infections and deaths.

Germany topped the chart this time, followed by Japan and the UK. Meanwhile, the US, the world's most powerful economy, fell from the top of the table to No. 6 due to its poor response to COVID-19.

Mr. Vu Ba Phu, Director General of the Trade Promotion Agency (Ministry of Industry and Trade) said in the Financial and Monetary Market Review that Vietnam's "soft power" was not just the inheritance and promotion of the inherent foundation from the national history, pride, culture, peaceful foreign policy ... but also the development of new positions and new advantages.

In 2020, Vietnam successfully performed the dual role of the ASEAN Chair and a non-permanent member of the United Nations Security Council in a challenging time, which is a testament to the harmonious application of soft power in both multilateral - bilateral relations of Vietnam.

Currently, Vietnam is one of the economies with the largest market openness in the world with the proportion of import-export / GDP increasing continuously over the years (from 136% in 2010 to approximately 200% in 2019). Although in 2020, the economy is heavily affected by the COVID-19 pandemic, the economy still grows by nearly 3%, being one of the rare countries with positive growth in the region and in the world.

The Ministry of Industry and Trade understands that, in a modern and constantly evolving economy, the bigger the brand name of the country that dominates the international market, the stronger country is. In particular, when Vietnam increasingly participates in new-generation free trade agreements, its branding becomes more important. With the support of the National Branding Program approved by the Prime Minister since 2003, many Vietnamese corporations and enterprises have become aware of the important role of brands as the key to increasing value for the product as well as for the business. Enterprises have gradually built, developed, and advertised their brands professionally, contributing to improving their competitiveness and affirming their position in the domestic and foreign markets. 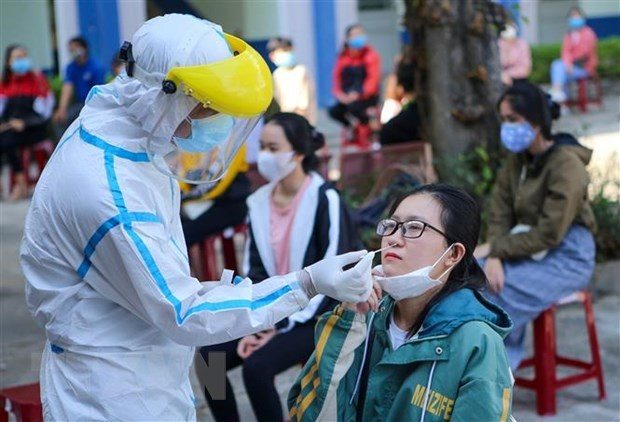 Survey: Vietnam has highest satisfaction about government’s response to COVID-19 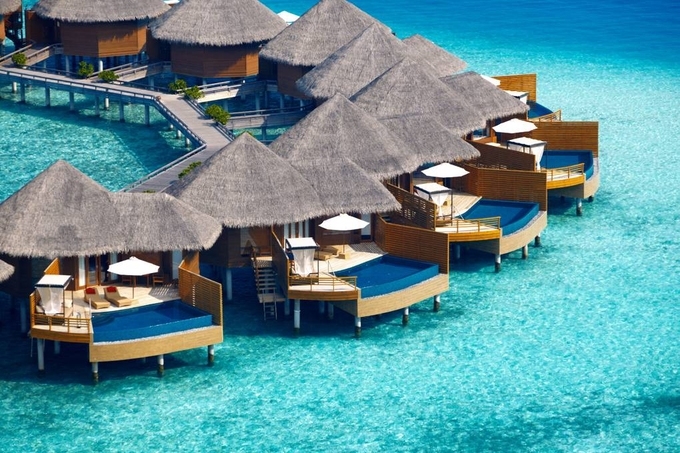 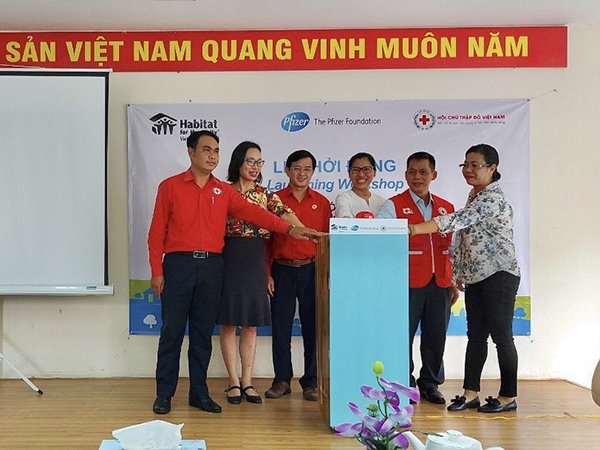