The Honorary Consulate in Naples will help Campania friends and businesses to understand more about Vietnam and support Vietnamese citizens living in the region, thus contributing to bilateral connections.

The second Honorary Consulate of Vietnam in Italy was opened in Naples city of the Campania region on November 18.

Aside from bilateral consultations, the two sides have signed and implemented a number of joint projects in various areas, she said, adding that the practical and timely mutual assistance in the Covid-19 fight is a demonstration of their sustainable and sincere friendship.

The Honorary Consulate in Naples will help Campania friends and businesses to understand more about Vietnam and support Vietnamese citizens living in the region, thus contributing to bilateral connections, Hue said.

At the ceremony, officials of Campania and Naples highlighted the huge potential for the Italian region’s cooperation with Vietnamese localities and enterprises.

Deputy Mayor of Naples Maria Filippone voiced her hope that the consulate will help connect the city with Vietnamese partners, thus reinforcing and expanding the network of international partners of Naples and Campania.

Expressing his honor to become the Honorary Consul of Vietnam in Naples, Silvio Vecchione pledged to fulfill his duty to introduce the country to local people, boost economic, trade, cultural, and people-to-people exchange, and assist Vietnamese people living in the Campania region and Italy as a whole. 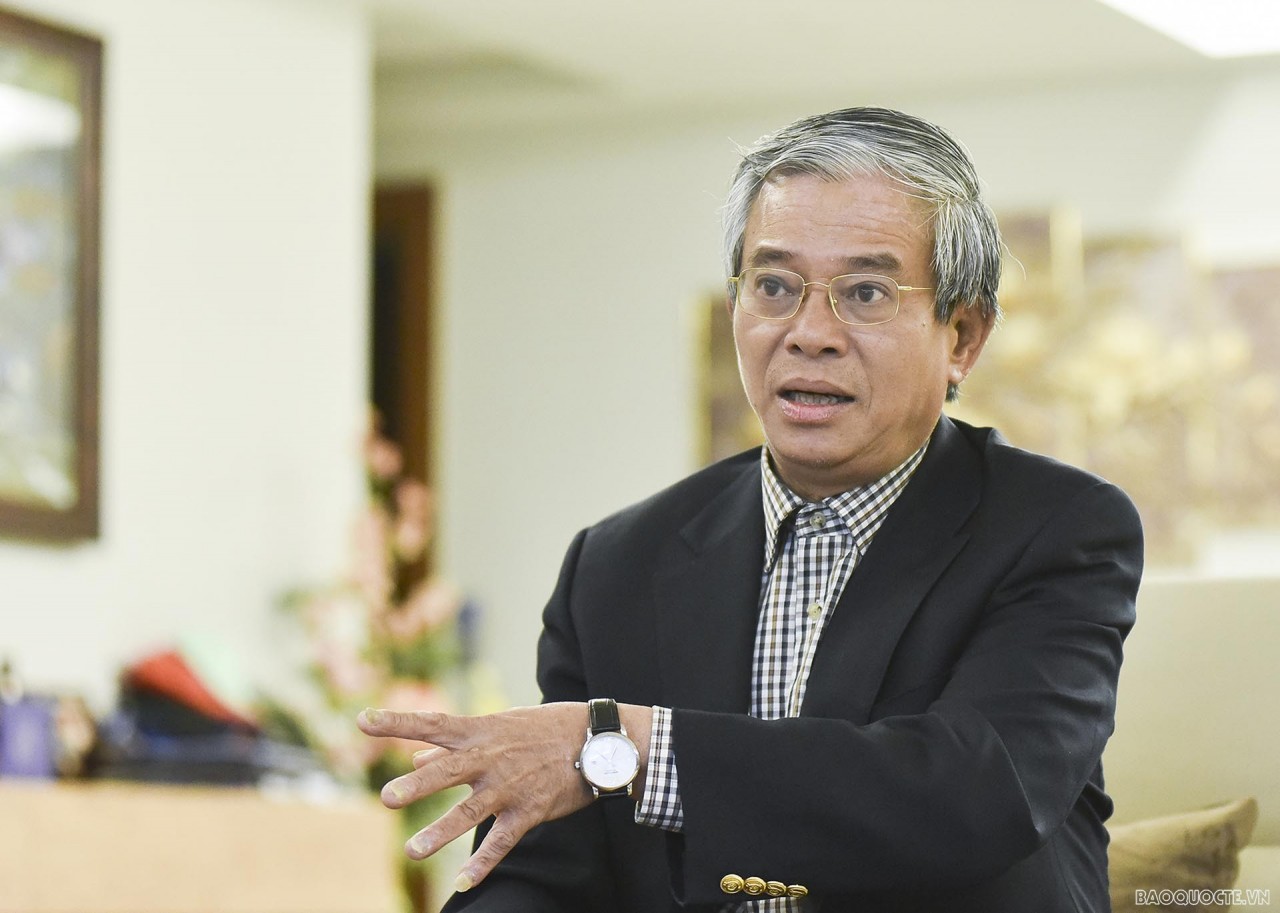 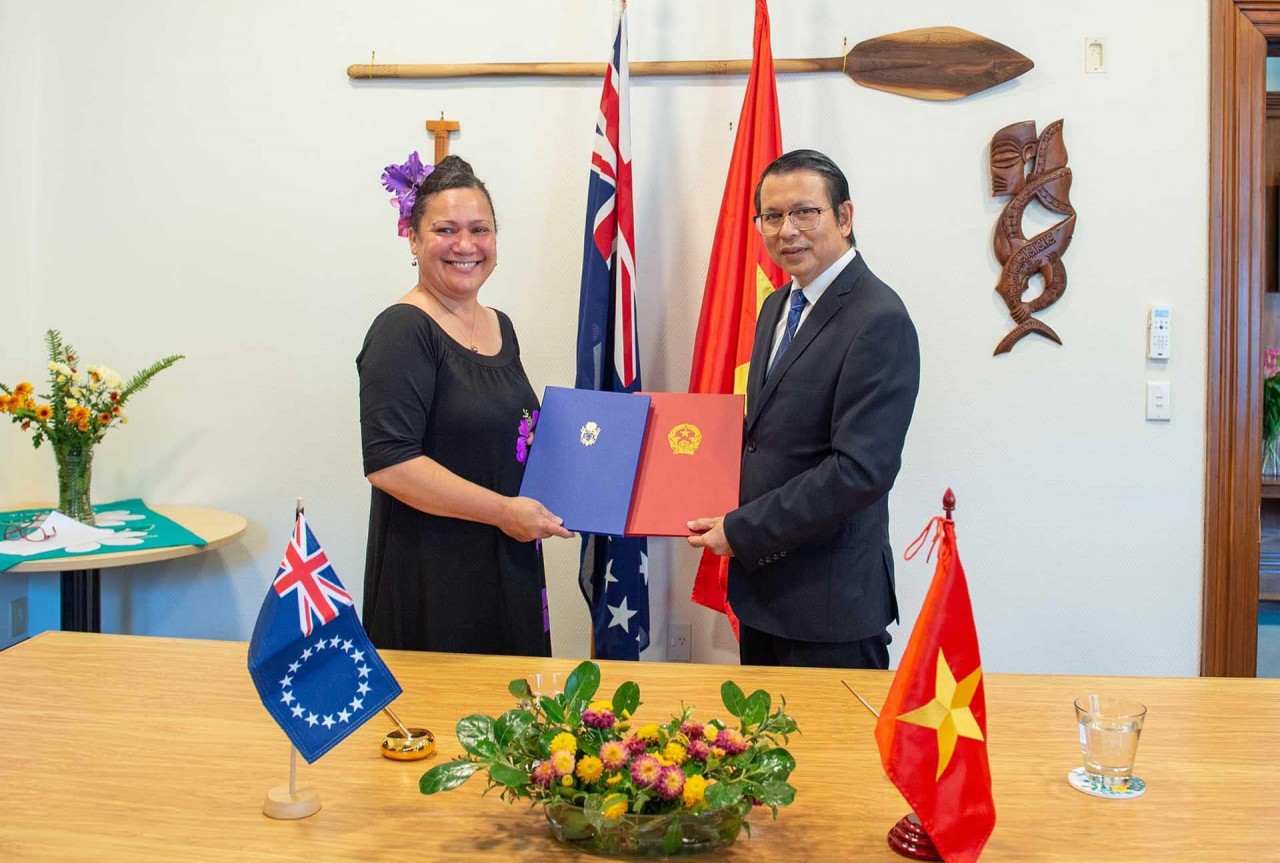