Mr. Dinh Viet Thang, Head the Civil Aviation Administration of Vietnam (CAAV) said “the decision had come into force on Thursday. The suspended pilots are those having airplane licenses issued by Pakistan”.

“Currently, the CAAV is waiting for the results of a review from the Pakistani aviation authorities to identify whether those pilots have used a fake license or not,” Thang said, adding that cases of legal licenses would continue to fly again.

Concerning the process of recruiting foreign pilots working at Vietnamese airlines, Thang said pilots would obtain licenses from the country where they were trained. When foreign pilots want to work in Vietnam, they must transfer their airline license into Vietnam’s recognized one. However, to do that, they must go through the testing process of the CAAV, reported Dan Tri.

Earlier, The Minister of Transport Nguyen Van The asked the CAAV to review the licenses of all foreign pilots working at Vietnamese airlines after the news that Pakistani aviation authorities detected more than 250 Pakistani pilots using fake airplane licenses.

The results of the review must be reported to the Ministry of Transport before July 31, 2020. Thang said that initial findings indicated no foreign pilot, apart from the Pakistani pilots, have Pakistan-issued certificates.

On June 26, Minister of Pakistani Aviation Minister Ghulam Sarwar Khan announced that the civil aviation authority decided to ground 262 pilots suspected cheating in license examinations after an initial investigation into a Pakistan International Airlines (PIA) plane crash in May that that killed 98 people in southern Pakistan last month.

"They were found not to take their exams themselves," said Khan. "They give money and have a dummy candidate sit in their place." 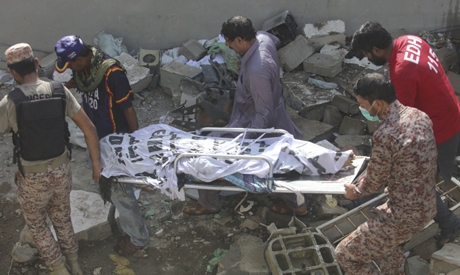 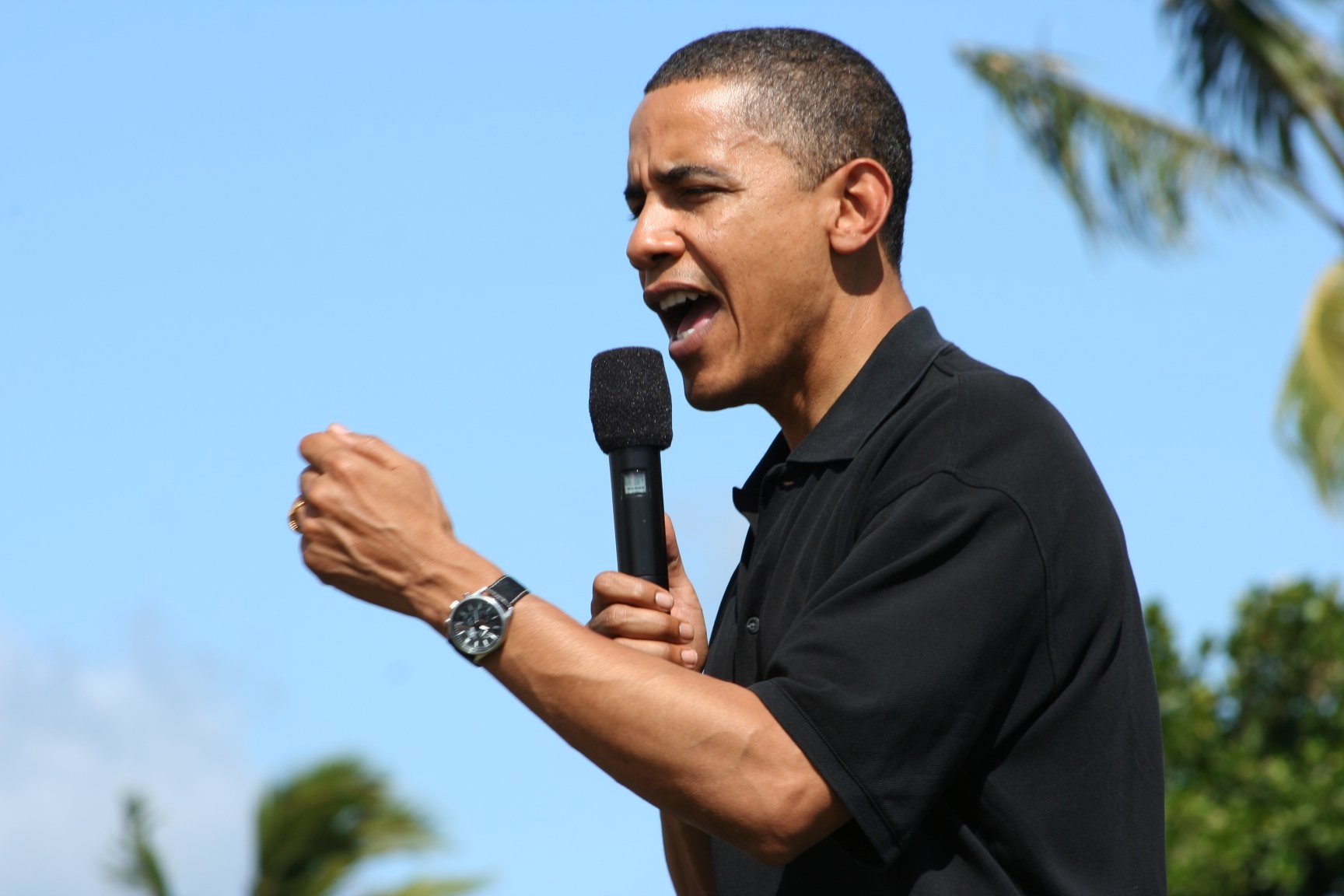 World news today May 23: Former president Barack Obama seems to dip his toes into 2020 presidential campaign recently and is positioned to do more in the coming months as Joe Biden’s effort to defeat Donald Trump gathers steam. Meanwhile, South America has become a new COVID-19 epicenter. Besides, the identifying of the Pakistan plane crash, Hertz Files's filing for bankruptcy protection and gold prices also make headlines of Saturday (May 23).
May 23, 2020 | 22:46 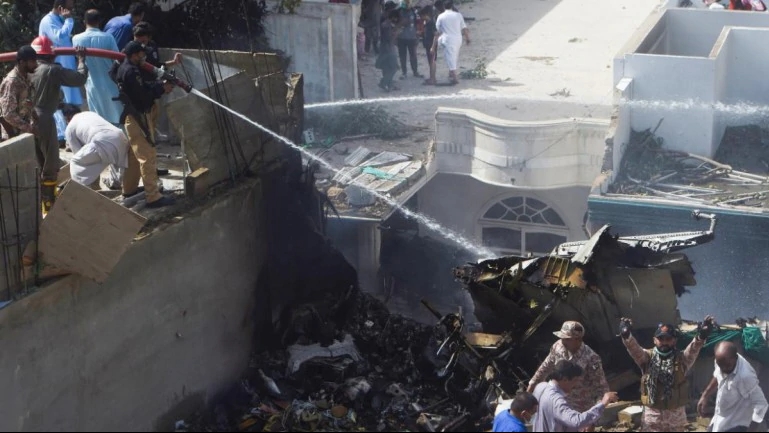 World news today May 22: Pakistan International Airlines flight crashed in a residential area near Karachi airport with 100 people on board. The fatalities have not confirmed yet, however, CNN reported that 11 dead bodies at the scene were brought to a hospital.
May 22, 2020 | 19:47