With the free trade agreement between Vietnam and the United Kingdom (UKVFTA) taking effect on January 1, 2021, the shipment of 60 tonnes of fragrant rice exported to the UK in January was entitled to tax incentives. This is an exciting opening for the business communities of the two countries.

This was shared in the working session on Wednesday between Deputy Minister of Industry and Trade Dang Hoang An and UK Ambassador to Vietnam Gareth Ward to discuss bilateral cooperation in trade and energy, according to Tien Phong News.

In the near future, the Vietnamese Ministry of Industry and Trade (MoIT) and the UK Embassy in Vietnam will continue working closely together to effectively use the UKVFTA and further improve trade.

Both sides still plan to organize the 12th meeting of the Vietnam – UK Joint Economic and Trade Committee (JETCO 12) in the UK when the pandemic is under control, VOV cited.

Last year, two-way trade hit 5.6 billion USD despite the COVID-19 impact, 4.95 billion USD of which was Vietnam’s export. The UK remained the third biggest export market of Vietnam in Europe.

Before the meeting, a series of meetings, seminars, and dialogues will be held virtually to tackle difficulties in specific areas. As scheduled in mid-March, JETCO co-chairs Deputy Minister An and UK Minister of State for Trade Policy Greg Hands will hold an online working session to discuss JETCO 12 implementation and bilateral cooperation plan for the future.

The UK side also wished to hold online dialogues with the MoIT to discuss renewable energy development scheduled for February 24 and early March.

The UK side also wished to hold online dialogues with the MoIT to discuss renewable energy development scheduled for February 24 and early March. An took the occasion to highly value the UK’s commitment in hosting the 2021 United Nations Climate Change Conference, which is slated for November this year in Glasgow, Scotland.

A plan for renewable energy development was an important part of the Politburo’s Resolution 55-NQ TW issued in February last year on the orientation of the National Energy Development Strategy to 2030, with a vision to 2045, he added, according to Vietnam Plus.

Vietnam aims to ensure an adequate energy supply for socio-economic development and gradually increase the proportion of clean energy use in its energy structure, An said.

The Vietnamese deputy minister stressed the MoIT backs the UK’s efforts in organizing the above-mentioned events and dialogues.

Concluding the meeting, the sides agreed to continue studying measures for development cooperation in renewable energy. The MoIT said it is ready to collaborate with and support Vietnamese and UK relevant agencies and firms to hold discussions when necessary. 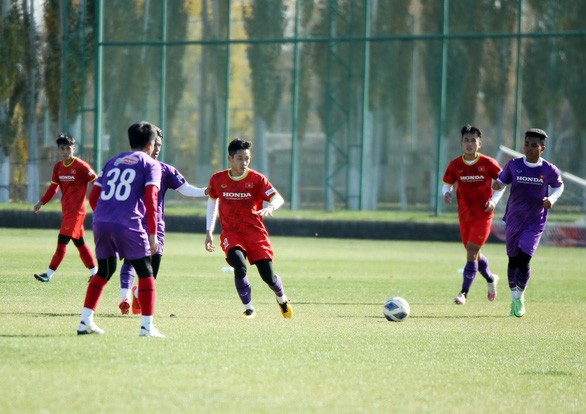 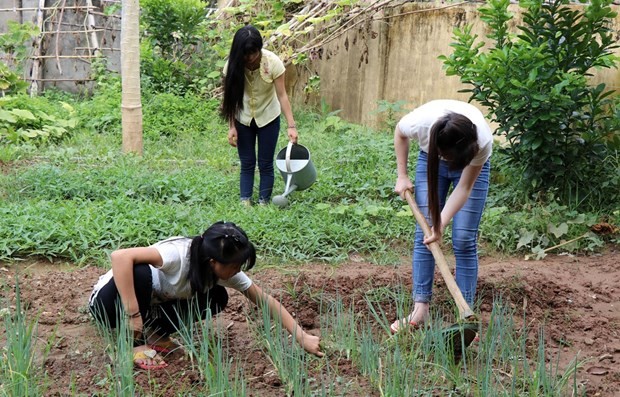