Vietnam welcomes the US’s vaccine sharing strategy to allocate the first 25 million doses to the world, including Vietnam and other Southeast Asian nations, spokeswoman of the Ministry of Foreign Affairs Le Thi Thu Hang said during the ministry’s regular press conference, held online on June 10.

Given the complex developments of the pandemic, Vietnam wishes that countries and international organizations will promote the spirit of solidarity and the sense of responsibility, and enhance the sharing of technological, financial and medical information, especially vaccine, to drive back the pandemic, she stressed.

Biden – keen to burnish his multilateral credentials on his first foreign trip as leader – on Thursday cast the donation as a bold move that showed the US recognised its responsibility to the world and to its own citizens, Aljazeera reported.

“The United States is providing these half billion doses with no strings attached. No strings attached,” Biden said, speaking alongside Pfizer Chief Executive Albert Bourla in the English seaside resort of Carbis Bay before a G7 summit.

“Our vaccine donations don’t include pressure for favours, or potential concessions. We’re doing this to save lives, to end this pandemic, and that’s it,” he said.

The US commitment is to buy and donate 500 million Pfizer doses for distribution through the global COVAX alliance to 92 lower-income countries and the African Union.

Biden had faced mounting pressure to outline his global vaccine sharing plan, especially as inequities in supply around the world have become more pronounced and the demand for shots in the US has dropped precipitously in recent weeks.

“It’s our very strong view that given the lack of coverage around the world it’s absolutely critical to make a big move like this to get more vaccines into the system as quickly as possible,” said Gayle Smith, the global COVID coordinator at the US State Department.

British Prime Minister Boris Johnson has said he is seeking a commitment to vaccinate the whole world by the end of 2022, while UK Foreign Secretary Dominic Raab says equitable access to shots through COVAX is essential.

Anti-poverty campaign group Oxfam welcomed Biden’s announcement and called for more to be done to increase the global production of vaccines.

“Surely, these 500 million vaccine doses are welcome as they will help more than 250 million people, but that’s still a drop in the bucket compared to the need across the world,” said Niko Lusiani, Oxfam America’s vaccine lead. 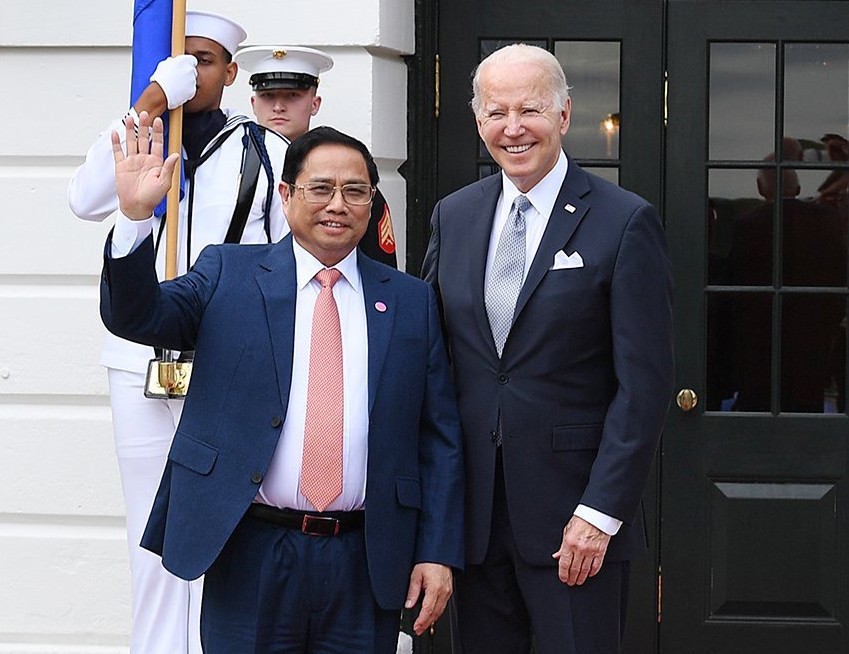 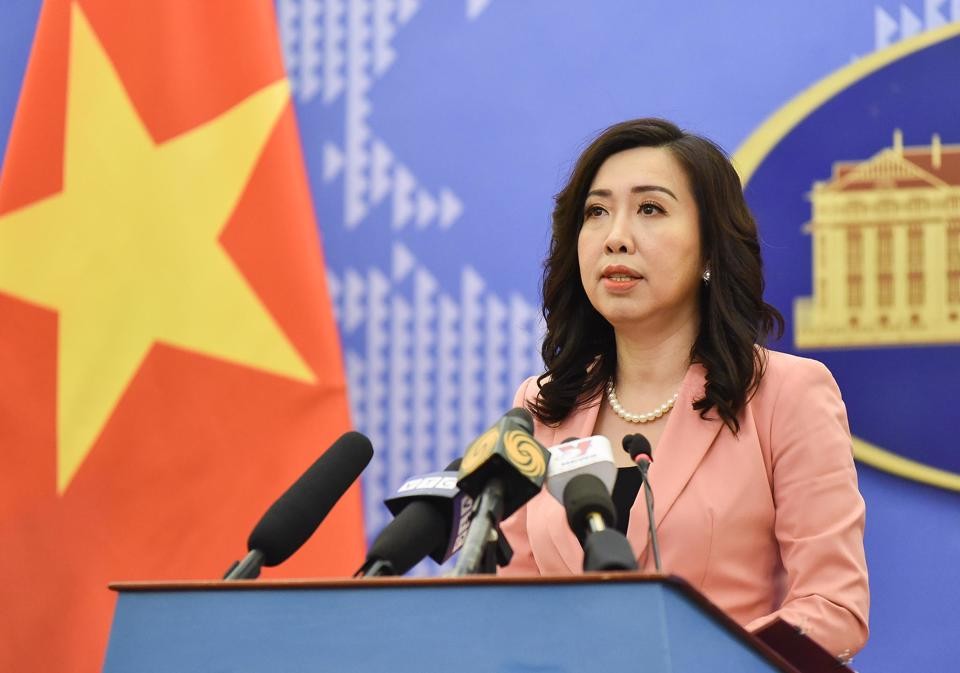 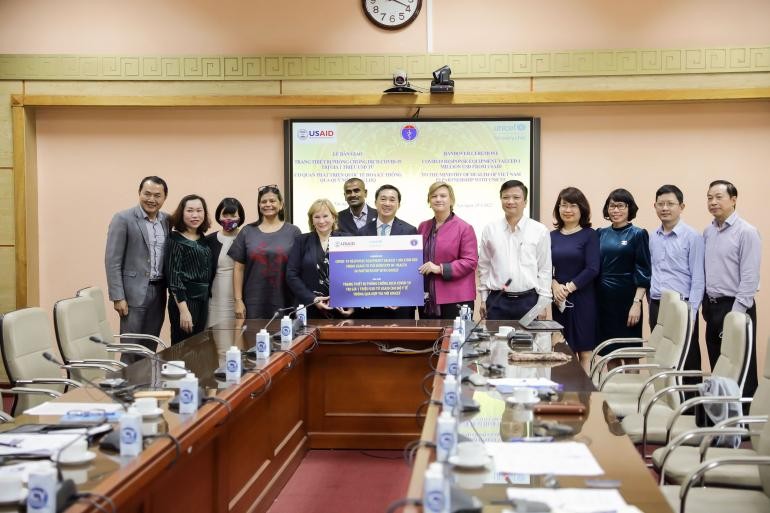