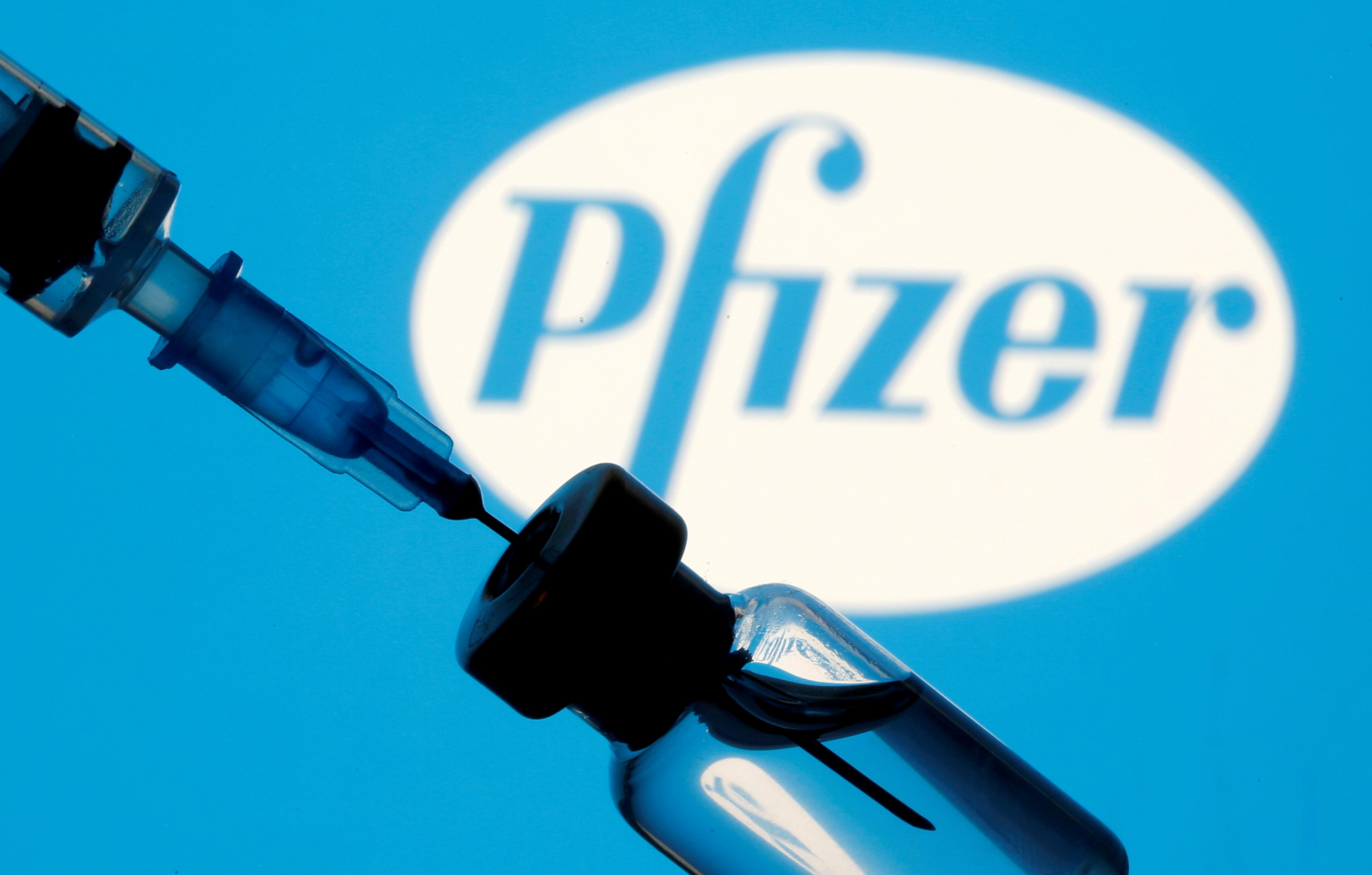 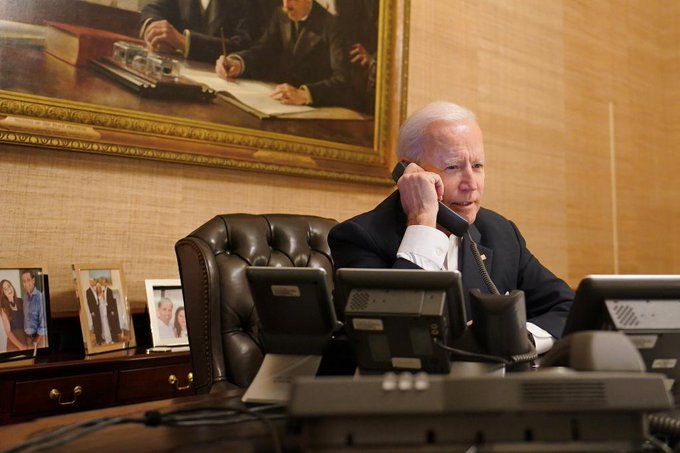 US President Joe Biden has declared that Texas is facing a major disaster, after the aftermath of the deadly winter storm hit the central and southern U.S. earlier this week, the Federal Emergency Management Agency (Fema) said. 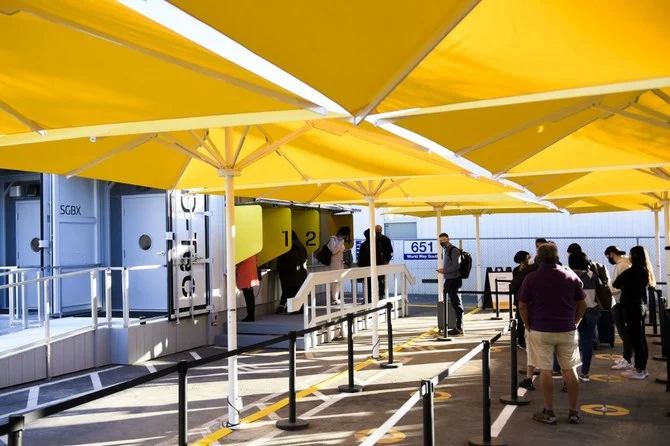 Due to the threat of the new coronavirus variant that was detected in Florida, the Philippines will temporarily ban foreign travelers from United State starting January 3. 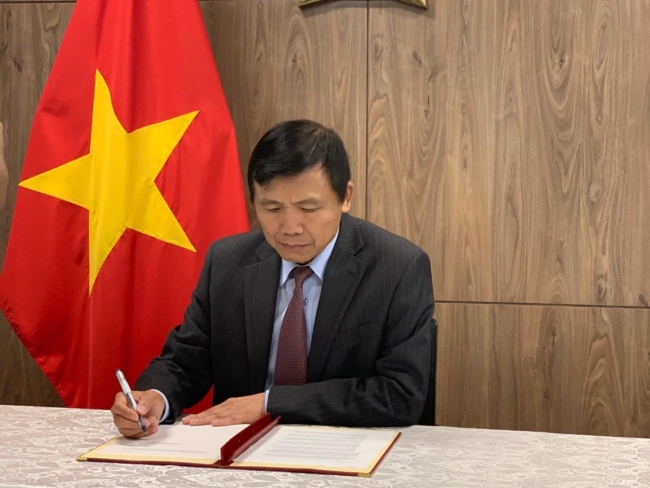 Vietnam is among the 31-member core group of countries that are supporting the Call to Action which is intended to ensure that women have the ability to freely and fully participate in the global economy. 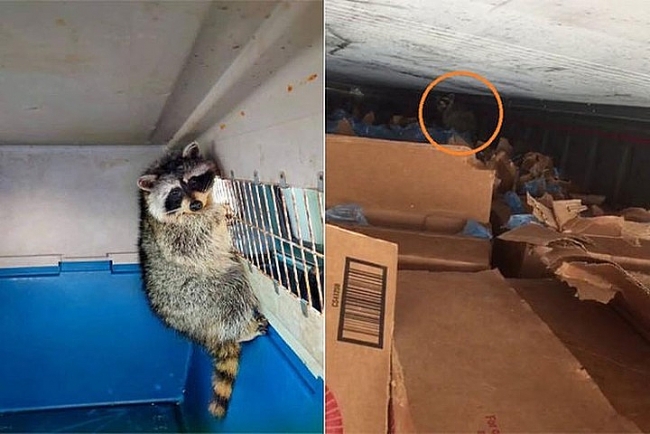 A raccoon snuck into a shipping container full of food in America unknowingly relocating himself to Vietnam, according to Education for Nature Vietnam (ENV), an environmental organization. 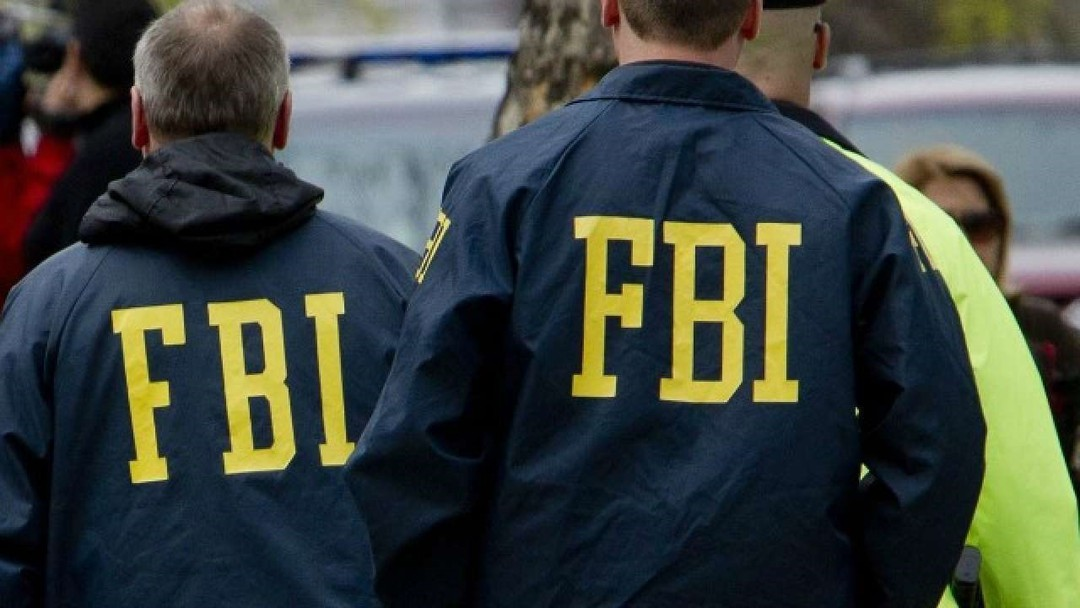 Members of an FBI-led task force have arrested 18 individuals, many of them Vietnamese origin, named in a series of federal indictments that allege narcotics trafficking and firearms offenses, 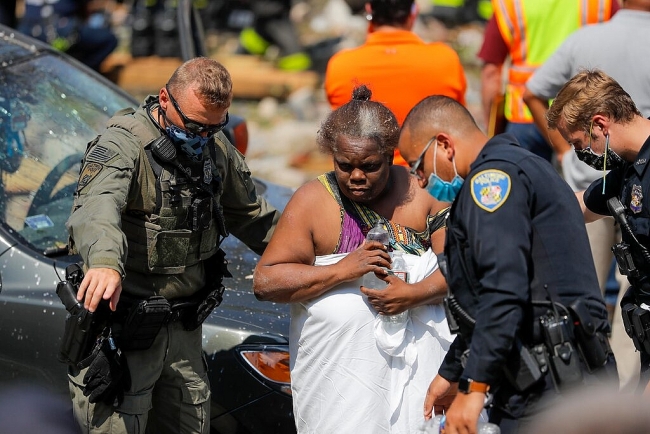 The major explosion in Baltimore, USA killed at least 1 woman, left seven others in serious condition and destroyed houses in the neighbourhood. 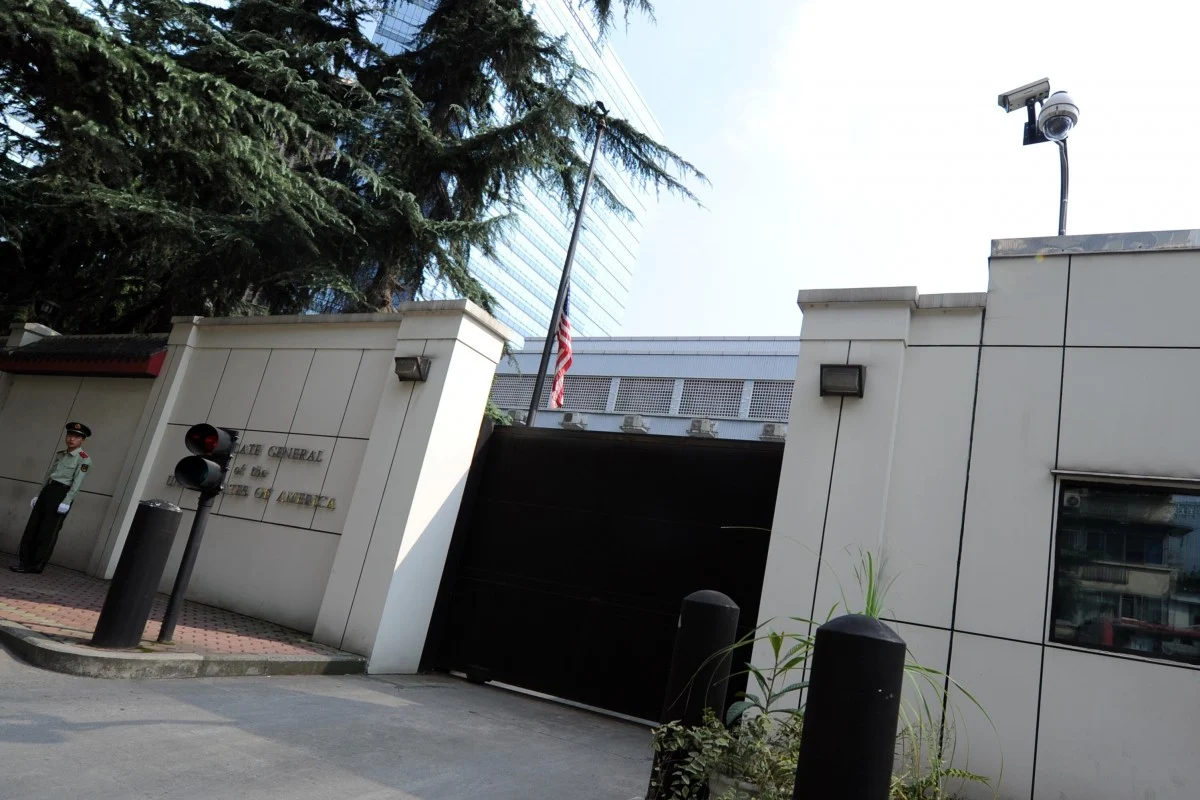 China “sets to shut US consulate” in tit-for-tat move

The US consulate in the southwestern city of Chengdu would be the target for China’s retaliation following the forced closure of its diplomatic facility in Houston. 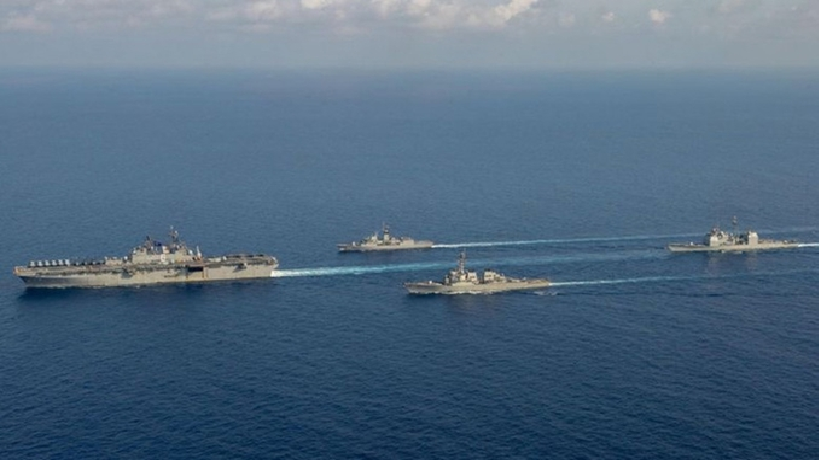 China has utilised its power to encroach on territories and seas of its neighbouring countries, Associate Prof. Dr. Vu Thanh Ca, former Director of the Vietnam Institute of Seas and Islands. 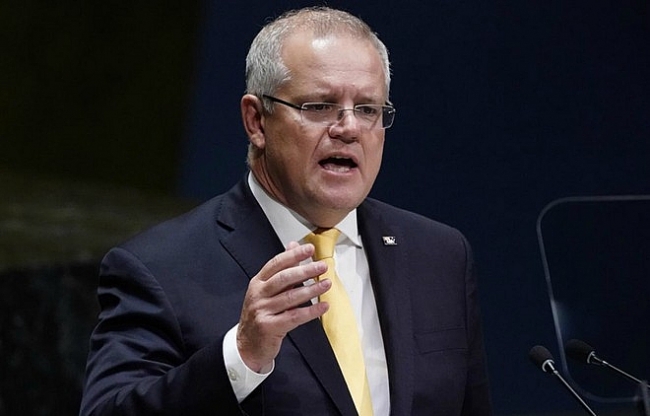 Australian Prime Minister Scott Morrison affirmed on July 16th that Canberra would continue to support freedom of navigation in the South China Sea. 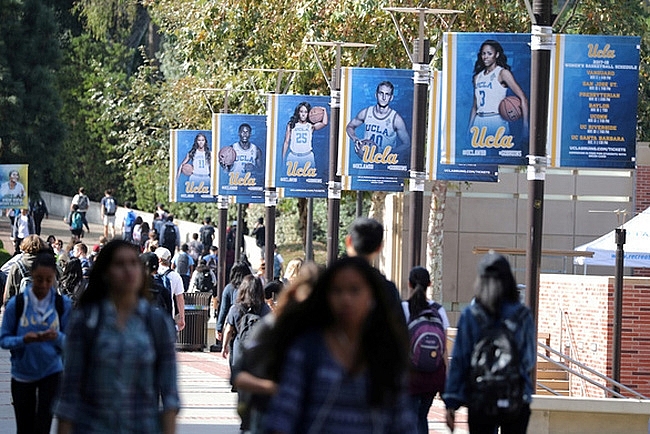 The lawsuit was filed by 59 universities in the United States, 7 of which are from the eastern U.S. group of universities. 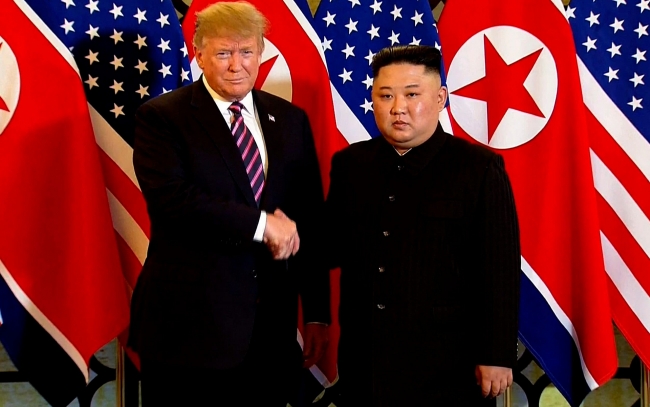 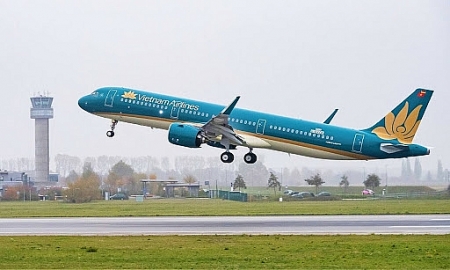 Vietnam is stepping up efforts to bring home nationals in the US. However, some complicated procedures from the US side caused inadequate needed - licenses for Vietnam to conduct the flights, reported VNA. 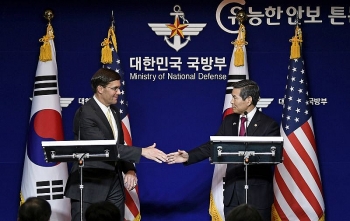 US denies postponed military drills a concession to North Korea

The United States and South Korea said on Nov 17 they will postpone upcoming military drills in an effort to bolster a stalled peace push with North Korea, even as Washington denied the move amounted to another concession to Pyongyang.