These days, Vietnam’s artillery team is actively preparing for the Army Games 2021 which saw the participation of representatives from 40 countries and territories.
Hannah Nguyen
ngminhphuong26@gmail.com June 23, 2021 | 08:42

Ahead of the Army Games 2021, the Vietnamese teams are ready and determined to achieve the best results while also enhancing friendship with other militaries.

A delegation of the Department of Military Training under the General Staff and the Artillery Arms of the Vietnam People's Army on June 21 visited the artillery team, which is under training in Vinh Phuc northern province for the games, reported VNA.

The team will compete at the Masters of Artillery Fire category at the event.

Maj. Gen. Thai Van Minh, Director General of the Department of Military Training, spoke highly of the team members’ sense of responsibility, determination and endeavours to surmount difficulties during training.

Commander of the Artillery Arms Maj. Gen. Nguyen Hong Phong said that team members need to be aware that participating in the Army Games is not only an honor and pride but also a heavy responsibility. Therefore, each team member need to focus on training their health and hone their skills further to achieve the best results in the upcoming Games.

Vietnam’s participation in and preparations to host the Games further affirm the determination and success of Vietnam in general and the People’s Army in particular in realising the “dual targets” in the face of Covid-19 pandemic.

Also, for the first time, Vietnam will send troops to participate in the "Meridian" content competition - for specialists of the military topographic service.

Vietnamese topographer team is practicing day and night to be ready to compete at the Army Games 2021, reported QĐND Online.

The Meridian competition has three categories, including shooting, azimuth measuring, and relay.

According to the Ministry of Defence of Russia, this year’s Army Games will be held from August 22 to September 4 with 13 host nations, including Russia, Armenia, Belarus, India, Kazakhstan, Qatar, China, Mongolia, Serbia, Uzbekistan and Vietnam. Of the 34 competitions, Vietnam will host the rescue and sniper events.

A total of 277 teams from 41 countries and territories will compete in 34 categories. The first of them, the Sayan March, will take place from April 14 to 17 in the Krasnoyarsk Territory at the Ergaki mountain training base.

Three new competitions will be held during this year's games: "Meridian" - for specialists of the military topographic service; "Tactical shooter", which is based on the elements of the tactical army shooting from various small arms; and the “Army of Culture” competition of creative teams will receive further development.

156 teams from 32 countries and territories took part in 30 Games competitions in 2020. At the end of the International Army Games 2020, the Russian national team took first place winning 25 competitions, second came the Belarusian team with four wins, and third was the Uzbekistan national team with 3 wind.

Teams from the Vietnam People's Army gained outstanding results and surpassed their set targets at the last games. 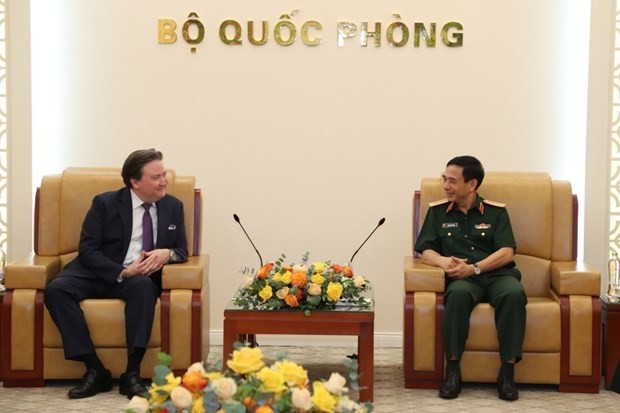