Nguyen Viet Trung will take on 86 others from many territories in the final round of the 18th competition to be held in Poland in October this year.

The 25-year-old said: "All my hard work is well rewarded. I am grateful to my family, especially to my parents who have sacrificed themselves, allowing me to focus on playing the piano."

He has begun preparing for the event, cited VnExpress.

The only Vietnamese to qualify before Trung was Dang Thai Son in 1980. He went on to win the competition.

Deputy Foreign Minister Pham Quang Hieu on July 28 sent a letter of congratulations to Nguyen Viet Trung, the only representative of Vietnam at the final round of the 18th Fryderyk Chopin International Piano Competition in Poland.

In his letter, Hieu, also head of the State Committee for Overseas Vietnamese Affairs under the Ministry of Foreign Affairs, expressed his belief in the talented pianist’s further success in the contest, contributing to introducing Vietnamese cultural identities to international friends.

First held in 1927, the competition takes place every five years. Vietnamese pianist Dang Thai Son won its tenth edition in 1980. It took 40 years for Vietnam to have another finalist at the contest.

Trung, born in 1996, showed his musical talent from a young age and has so far received several prestigious awards, according to VNA.

Out of 500 participants of the Fryderyk Chopin International Piano Competition, he was one of the 151 contestants selected by the organiser to perform live in the preliminary round and was named in its list of 87 finalists. The final round will be held from October 2 to 23 in Warsaw, Poland. 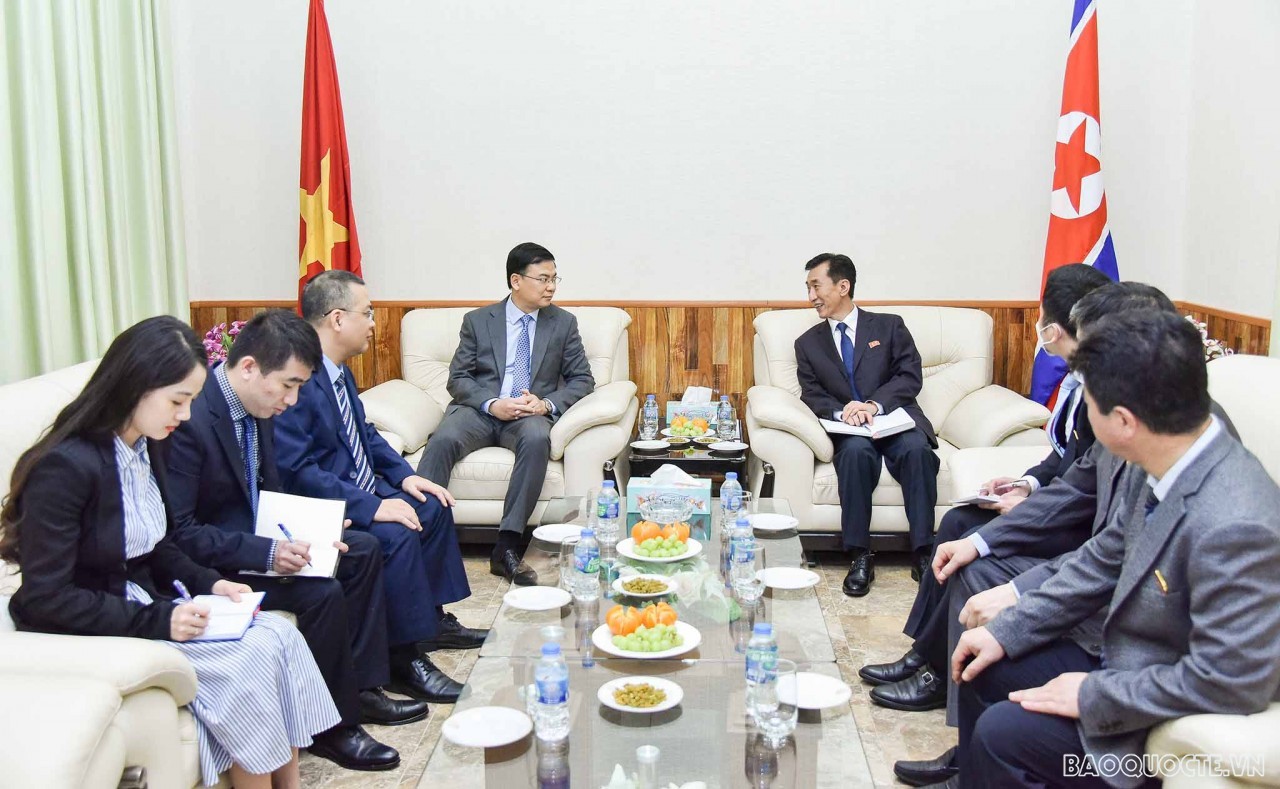 Vietnam always attaches importance to the relations between the two Parties and countries, founded by President Ho Chi Minh and DPRK Chairman Kim Il Sung and fostered by generations of leaders and people.
April 17, 2022 | 10:19 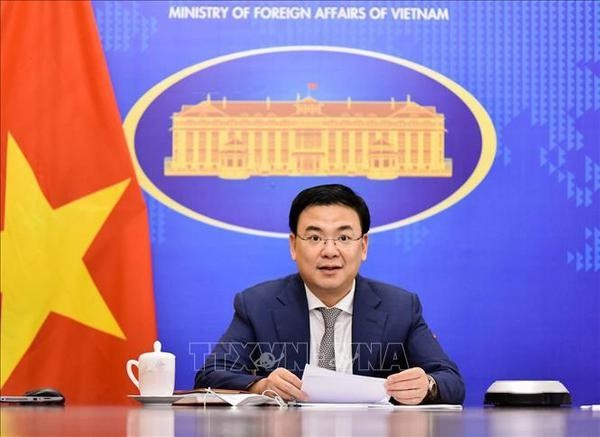