The Union of Vietnamese People Associations in Europe held the second congress in Prague, the Czech Republic, on October 15, with the participation of nearly 300 delegates and guests from 23 European countries, VNA reported.

The event was also attended by representatives of the Vietnam Fatherland Front Central Committee, the State Committee for Overseas Vietnamese Affairs, and the embassies of Vietnam in 15 European countries.

In his opening remarks, Chairman of the union Hoang Dinh Thang said the congress was an occasion for the union to review its achievements as well as shortcomings in the first tenure so as to set up a work programme for the second, align its statutes with the current context, and elect enthusiastic, capable, reputable, and responsible candidates to the union’s executive committee and inspection board for the second tenure.

Nguyen Van Thao, Vietnamese Ambassador to Belgium, Luxembourg and the EU, expressed his hope that as relations between Vietnam and the EU are now at their prime, the union will have a practical and effective action plan to tap into its abundant potential and resources, especially of young people, entrepreneurs and intellectuals, in order to help strengthen Vietnam’s cooperation with EU members and popularise the homeland’s image as a responsible member of the international community.

Meanwhile, Vietnamese Ambassador to the Czech Republic Thai Xuan Dung highly appreciated the efforts, enthusiasm and sense of responsibility of the members of the Interim Executive Committee.

The ambassador acknowledged the union's great contribution in connecting as well as organizing joint activities of the Vietnamese communities in Europe in all areas of life. In particular, over the past two years, despite being heavily affected by the Covid-19 pandemic, the crisis in Ukraine, strategic competition between major countries and climate change, the union has accompanied other agencies, Vietnamese representatives abroad, together with the people and governments of European countries, overcome challenges to continue making practical contributions to the economic, cultural and social life of the host countries.

Dung voiced his hope that the union will promote mutual support among its member associations so that overseas Vietnamese can assist one another in the daily life and in integration into local communities, uphold and bring into play Vietnam’s cultural identity, and contribute to the homeland.

Congratulating the success of the congress, Vice President of the Central Committee of the Vietnam Fatherland Front Ngo Sach Thuc hoped that in the coming time, Vietnamese organisations in Europe would continue to mobilise and contribute more to the homeland; working closely with embassies to have deeper integration activities in the host countries. In addition, continue preserving Vietnamese language and culture for the second and third generations, thereby integrating more deeply with the world, promoting the good Vietnamese traditions.

Authorised by Czech Prime Minister Petr Fiala, chairwoman of the Czech Government’s Office J. Kotalikova said the long-standing cooperation between the two countries has been growing, partly contributed by the Vietnamese community in her country.

She noted PM Fiala is delighted that bilateral cooperation is not restricted to economy but has been expanded to culture and other social aspects.

Jan Zahradil, vice chairman of the European Parliament’s Committee on International Trade, held that the union’s second congress held in Prague during the tenure of the Czech Republic’s presidency of the EU would help highlight messages from the Vietnamese community in Europe.

At the event, the union elected a 61-member executive committee with Hoang Dinh Thang re-elected its chairman.

Founded in 2016, the union has become the largest organisation of Vietnamese people in Europe.

The second congress was initially slated for October 2020 but delayed due to the Covid-19 pandemic.

On this occasion, the Union of Vietnamese People Associations in Europe and the Vietnamese Association in the Czech Republic donated 150,000 kronor (USD 13.200) to the Fund for the Poor launched by the Vietnam Fatherland Front Central Committee. 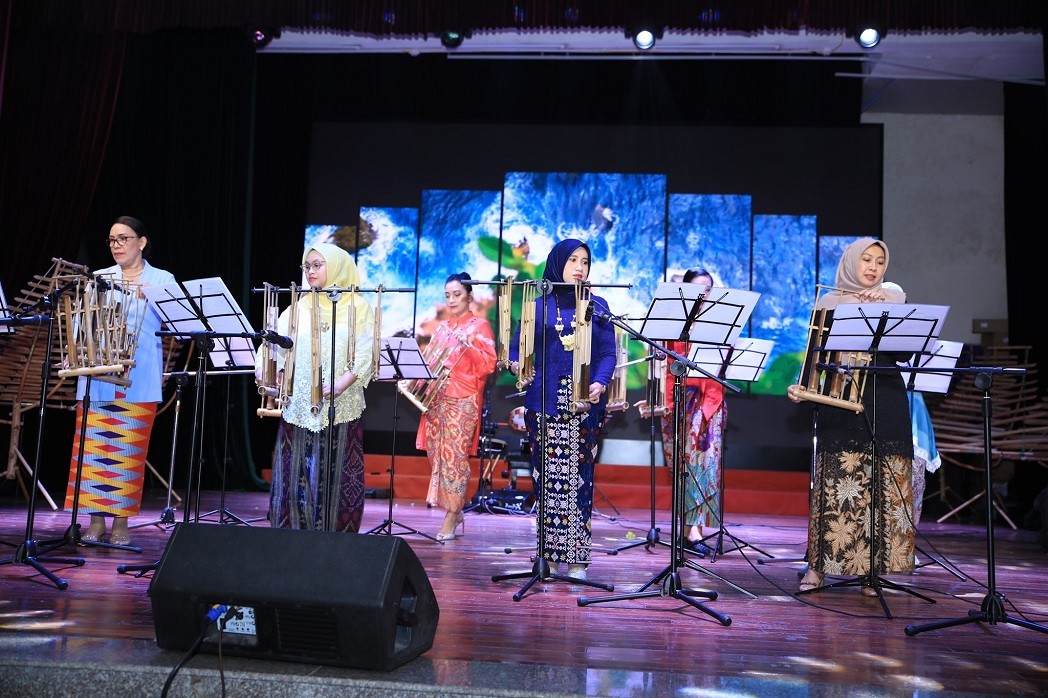 The regular friendship activities held by the Hanoi Union of Friendship Organizations help enhance mutual understanding and tighten solidarity between the Vietnamese people and peoples of foreign countries.
January 12, 2023 | 14:13