Understanding gender sensitivity is paramount when discussing cases of violence against women and girls. The topic was highlighted at the 7th White Ribbon Breakfast, held in Hanoi.
Hannah Nguyen
ngminhphuong26@gmail.com November 29, 2021 | 09:01

This week, more than 100 judges, prosecutors, investigators, lawyers, and gender equality activists from the People's Court, People's Procuracy, ministries and agencies under the Government, the Vietnam Bar Federation, and other social organizations participated in the "White Ribbon Breakfast" event.

With its theme highlighting gender sensitivity in the trial of cases of violence against women and girls amid Covid-19, the event was held at the Supreme People's Court, also in response to the 16-day international campaign.

The event was organized by the Committee for the Advancement of Women, the Supreme People's Court, in collaboration with the United Nations Office on Drugs and Crime (UNODC), the United Nations Agency for Gender Equality and Award. Women's Rights (UN Women), the European Union in Vietnam and the Institute for Social Development Studies (ISDS). The event aims to raise awareness and gender-sensitive practices of legal proceedings agencies and persons competent to conduct proceedings in criminal and civil cases involving women and children.

Speaking at the opening of the event, Nguyen Van Du, deputy chief judge of the Supreme People's Court, head of the Committee for Advancement of Women, Supreme People's Court affirmed that the Court is judicial organs that enforce justice, protect human rights, and ensure that the provisions of the law that relate to gender-based violence are effectively applied, consistent with international standards for the protection of women and children.

To end the recurring violence towards women, Vietnam must hold perpetrators accountable, provide compensation, and offer mental health services to survivors. It is also the responsibility of the court to ensure that the right of the accused to a defense does not compromise the rights of women and girls to be treated with dignity and respect, he stressed

In a roundtable discussion with representatives of judges, lawyers and experts at the event, Acting Country Representative of UN Women in Vietnam, Gaelle Demolis emphasized that the adjudication of cases of violence should put women and children at the center of violence, prioritize their safety and practical needs, and hold perpetrators accountable for their actions.

The event was organized under the Safe and Fair project, with financial support of the European Union via the EUR 500 million global Spot Light Initiative on ending gender-based violence.

“White Ribbon Breakfast” is a global campaign that aims to raise public awareness and promoting the roles of men and the community in general in ending violence against women.

The event is an activity to respond to the National Action Month for Gender Equality and to prevent and respond to gender-based violence in 2021 (Nov. 15 - Dec. 15) in Vietnam as well as the Global Campaign Solidarity 16 Days of Action to End Violence Against Women and Girls (Nov. 25 - Dec. 10).

Several famous buildings and landmarks in Vietnam from Nov. 25 began to be lit up in orange, which represents a bright, non-violent future for women and girls, as part of an international campaign in response to the International Day for the Elimination of Violence against Women commemorated annually on the date.

The venues consists of the Green One UN House in Hanoi and four bridges in the central coastal city of Da Nang – the Rong, Han river, Tran Thi Ly, and Tinh Yeu bridges.

They will be in orange throughout ‘The 16 Days of Activism against Violence Against Women and Girls’ international campaign, which takes place annually from Nov. 25 (International Day for the Elimination of Violence against Women) until Dec.10 (Human Rights Day).

Above is the message from 23 leaders of UN agencies, Ambassadors, heads of representatives of domestic and international organizations, Vietnam Women's Union, Ministry of Labor, Invalids and Social Affairs,, to victims of violence on the International Day to End Violence against Women & Children.

In Vietnam, nearly 63% of ever-married women have experienced at least one form of violence by a husband/partner at some point in their life. This issue is becoming more urgent than ever as the Covid-19 pandemic further exacerbates domestic violence. 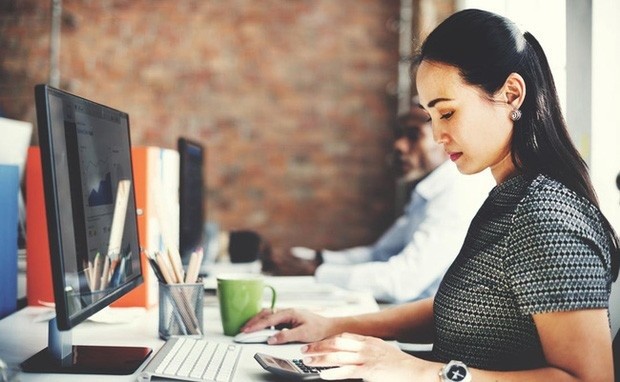 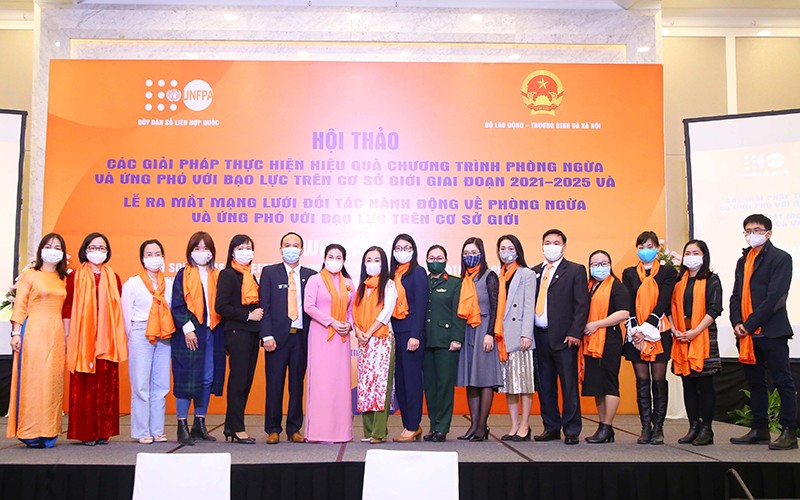 62.9% of Vietnamese women experienced at least one or more types of violence in their lifetime by their husbands. If we consider the tangible losses (direct costs and lost jobs) and the intangible ones (loss of labor productivity), it is costing Vietnam’s national economy the equivalent of 1.8% of GDP, equivalent to VND 100,000 billion.
December 14, 2021 | 08:02 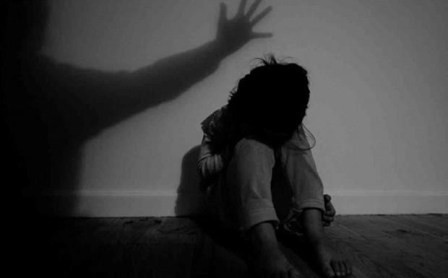