Shrimp exports are set to increase by 12.4 percent this year to $3.78 billion notwithstanding the major impact of the COVID-19 on the seafood industry.
Jasmine Le
[email protected] December 26, 2020 | 15:20

Exports to most markets were steady in the first 11 months, including the U.S., the EU, China, the U.K., Canada, and Australia even as Vietnamese companies diversified their markets amid the pandemic, the Vietnam Association of Seafood Exporters and Producers (VASEP) said.

According to Vietnambiz, the United States remained the world's leading consumer of Vietnamese shrimp, with turnover in November rising by 37% to US$806.6 million in comparison with last year's corresponding period.

The United States remained the world's leading consumer of Vietnamese shrimp, with turnover in November rising by 37% to US$806.6 million in comparison with last year's corresponding period.

Shrimp was a major contributor to seafood exports’ recovery to pre-pandemic levels after exporters were left with few orders in the second quarter due to the pandemic.

Its exports grew 11.3 percent year-on-year to $3.4 billion in the period while demand for pangasius fish fell by 24 percent and for tuna by 9.5 percent, VNE reported.

According to Mr. Truong Dinh Hoe - General Secretary of Vietnam Association of Seafood Exporters and Producers (VASEP): Due to the negative impact of Covid-19, Vietnam's seafood exports in the first quarter and second quarter of this year decreased by 10% and 7% respectively over the same period in 2019. In particular, exports decreased the most in March and May (decreased by 48% and 16% respectively over the same period in 2019). However, since July, exports started to recover and increase in the last 3 months (with a growth rate of 10% to 13%), which shows that seafood companies in Vietnam are adapting, overcoming challenges and seizing opportunities in the midst of complicated development of Covid-19 pandemic in the world.

According to Mr. Hoe, in 2020, seafood exports have recovered thanks to the steady growth of shrimp and positive signs of seafood products from August 2020. That brings the total seafood exports to the end of November to reach the same level in the same period in 2019 of over USD 7.8 billion. Therefore, it is estimated that seafood exports for the whole 2020 will reach the equivalent of 2019 at USD 8.58 billion.

The statistics of VASEP also show that, in the top 6 major seafood markets, only the US and China markets still maintain positive growth compared to 2019. Specifically, in the US market, it is estimated that the whole year is USD 1.66 billion, an increase of 13% compared to 2019 and China is estimated at USD 1.48 billion, an increase of nearly 5% compared to 2019. The remaining markets have declined due to the negative impact of Covid-19, affecting the seafood demand and trading activities, Agribannk reported.

As for the EU market, despite the decline, it has shown a strong breakthrough since the Vietnam - EU Free Trade Agreement (EVFTA) took effect since August 2020. Accordingly, the EU market recovered strongly from September with an increase of 19-30%. Accumulated of 11 months, exports to the EU reached USD 900 million, a decrease of 3.8%. It is estimated that exports to the EU (excluding the UK) will reach about USD 991 million in 2020, a decrease of 2.5% compared to 2019. 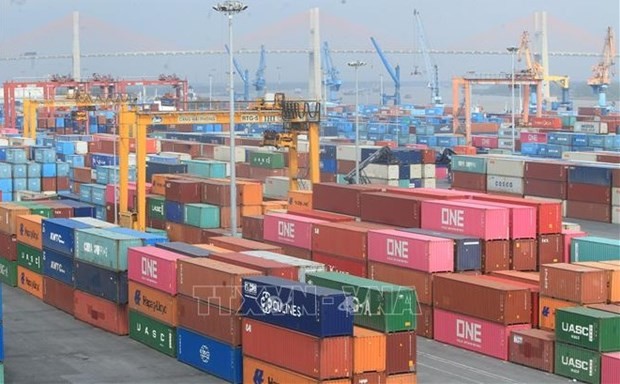 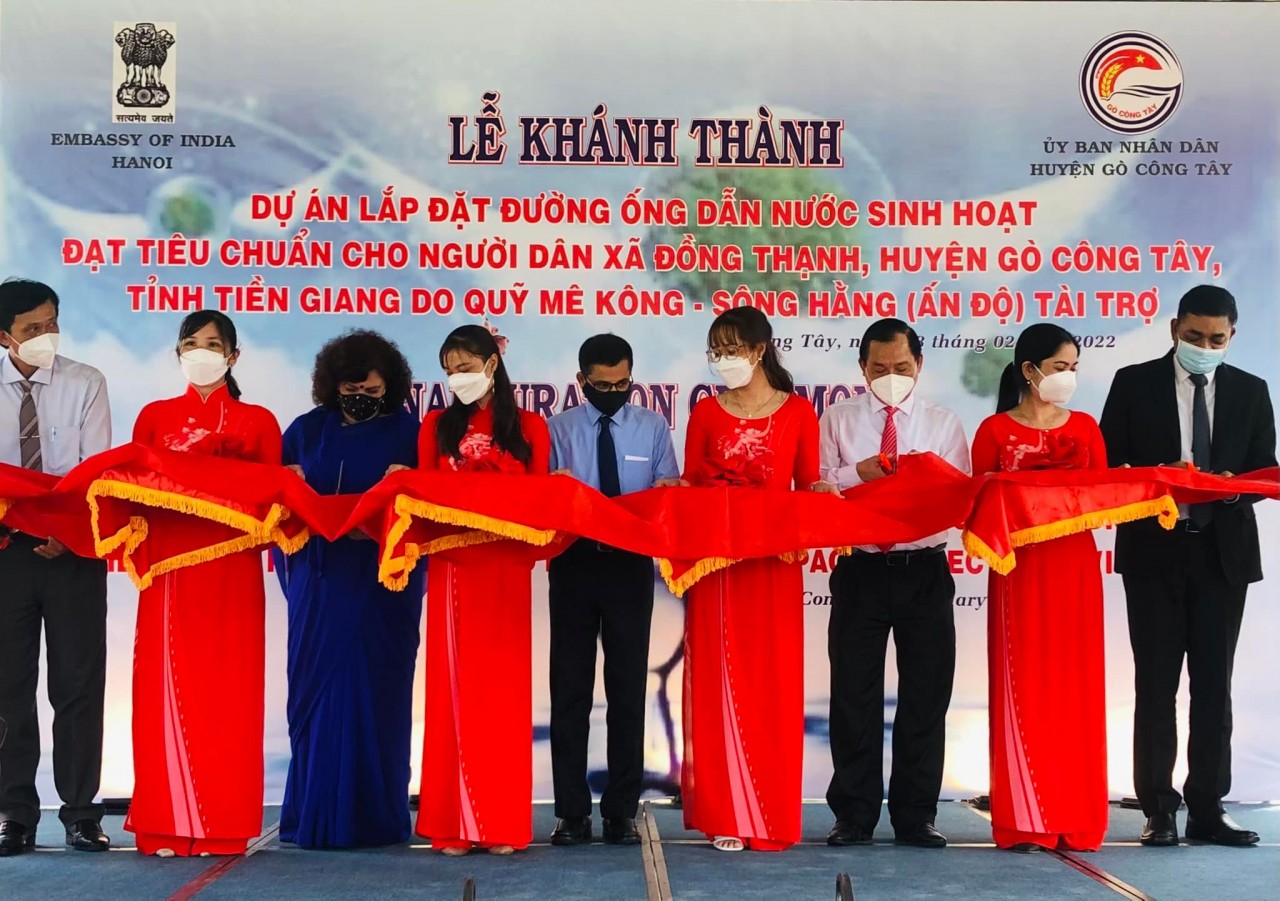 Indian Ambassador in Vietnam Pranay Verma's visit to Tien Giang is a practical activity that helps boost bilateral trade, given the two countries’ celebration of the 50th anniversary of their diplomatic relations this year (1972-2022).
February 22, 2022 | 08:07