According to the Vietnam Association of Seafood Exporters and Producers (VASEP), as of November, Vietnam's shrimp exports reached 3.4 billion USD, an 11.3% year-on-year increase. Shrimp exports are expected to record a vigorous increase of 12.4% to US$3.78 billion this year.
Malie Nguyen
[email protected] December 25, 2020 | 07:28

Raw shrimp prices in the Mekong River Delta have slightly increased due to the reduction in supply and factories adjust purchasing prices to serve export demand at year-end.

Vietnamese enterprises have made efforts in searching, diversifying markets as well as taking full advantages of the opportunities.

As of November, white leg shrimp accounted for 72.5% of total shrimp export value, black tiger shrimp occupied 15.5% and the rest was marine shrimp.

Given the complicated development of the Covid-19 pandemic in the world, processed shrimp products were more preferred than fresh and frozen ones.

As of November, white leg shrimp exports stood at US$ 2.5 billion, up 5.7% while black tiger shrimp exports reached US$532.6 million, down 22.5% over the same period last year.

The United States remained the world's leading consumer of Vietnamese shrimp, with turnover in November rising by 37% to US$806.6 million in comparison with last year's corresponding period.

Meanwhile, the EU made up Vietnam’s fourth-largest shrimp importer, after the US, Japan, and China, accounting for 13.7% of the nation’s total shrimp export value. Shrimp exports to the EU have enjoyed robust growth since the beginning of the third quarter thanks to the enforcement of the EU-Vietnam Free Trade Agreement (EVFTA). Nevertheless, in November, it suffered a decline due to the influence of the Covid-19 second wave in Europe. In January- November period, the local export to this market rose by 5.2% to US$472.3 million. 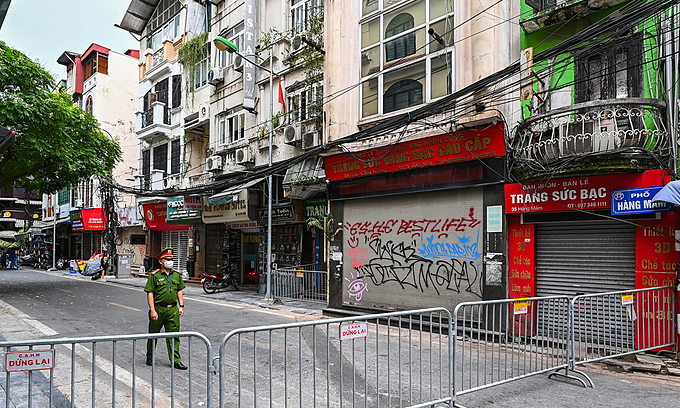 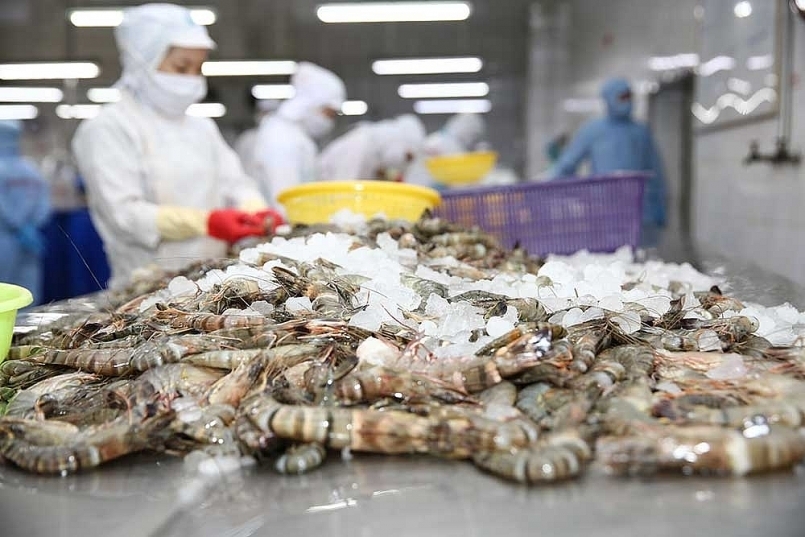 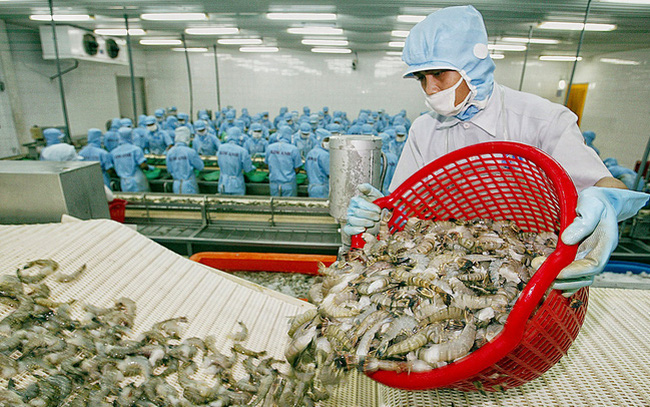 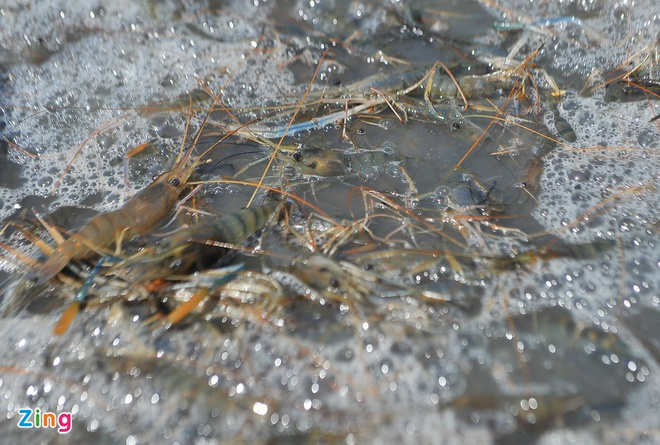