The contract was signed under the cooperation agreement framework between the Chairman of Board of Directors and CEO of T&T Group, Do Quang Hien, and the Côte d'Ivoire Government.

The large amount of raw cashew nuts after arriving Vietnam will be processed by T &T Group as well as delivered to other cashew-processing factories nationwide.

The contract is believed to make a contribution to stabilizing the market and promoting the cashew export processing industry in Vietnam, according to Thanh Nien News.

Adama Coulibaly, General Director of Côte d'Ivoire Cotton and Cashew Council said “Cooperation with T&T Group brings about potential opportunities for Côte d'Ivoire cashew industry. It is regarded as a foundation as well as the timely support for the Côte d'Ivoire exporters, enabling them to win a place in the cashew- exporting market.”

Currently, T&T Group is the leading group in importing and exporting cashew nuts in the Vietnam market. In 2019, the total import-export turnover of T&T Group reached more than 260,000 tons, accounting for nearly 13% of Vietnam’s. In the first seven months of 2020, the total import-export turnover of T&T Group touched nearly 337,000 tons, occupying for over 40% of the country’s. T &T Group has planned to import from 120,000 to 150,000 tons of raw cashew nuts in the near future.

The huge cashew nuts purchasing contract of T&T Group signed in the context of economies seriously affected by COVID-19 pandemic not only boosts Vietnam’s position in the field of importing and exporting cashew nuts but also demonstrates the strategic and comprehensive cooperation relation between Côte d'Ivoire and Vietnamese government represented by a prestigious corporation.

T&T Group has also pledged to invest in building cashew nuts processing factories in Ivory Coast with a capacity of up to 50,000 tons per year. Nevertheless, due to the COVID-19 pandemic, the construction progress has been interrupted. In the coming time, as the disease is controlled, the project will be accelerated to complete soon. 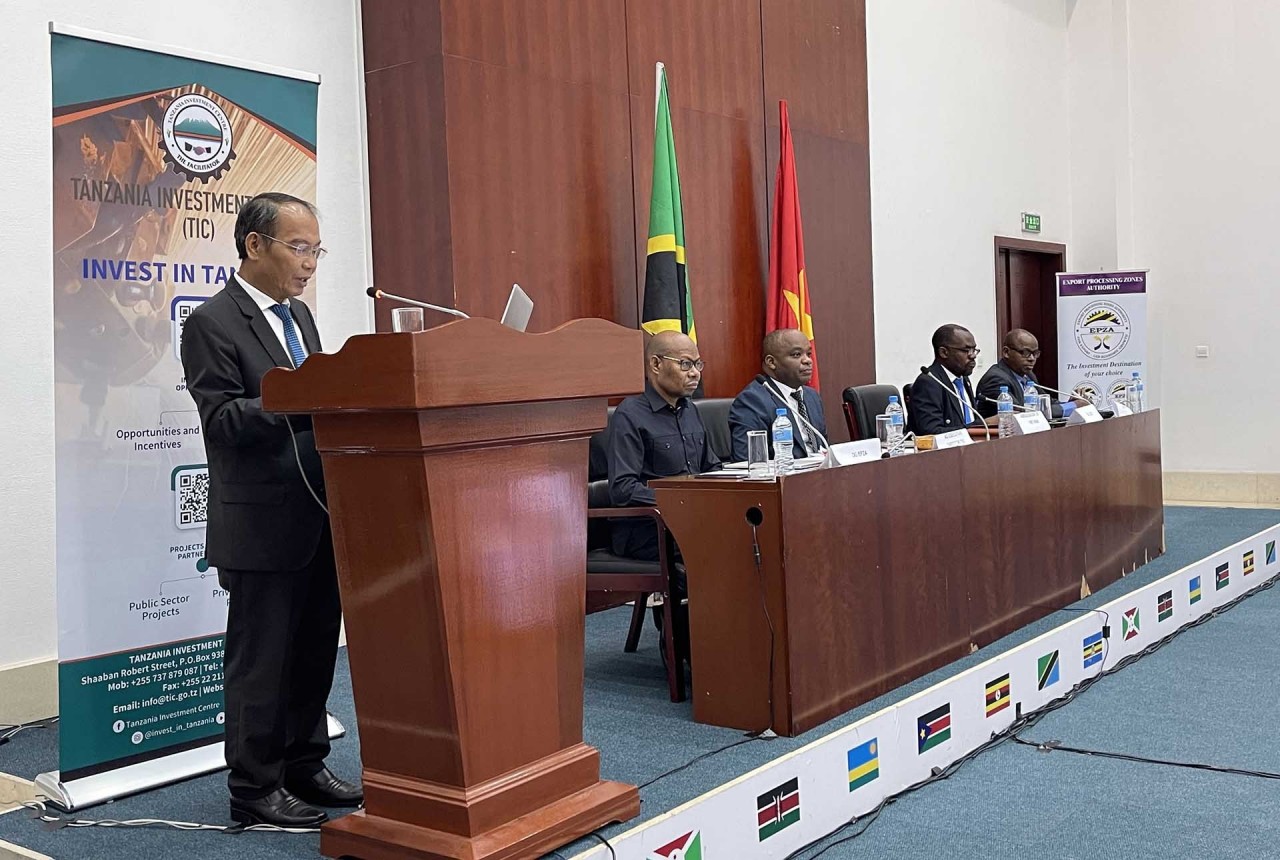 Vietnam and Tanzania have much potential for cooperation and complementary advantages for mutual development.
July 24, 2022 | 09:50 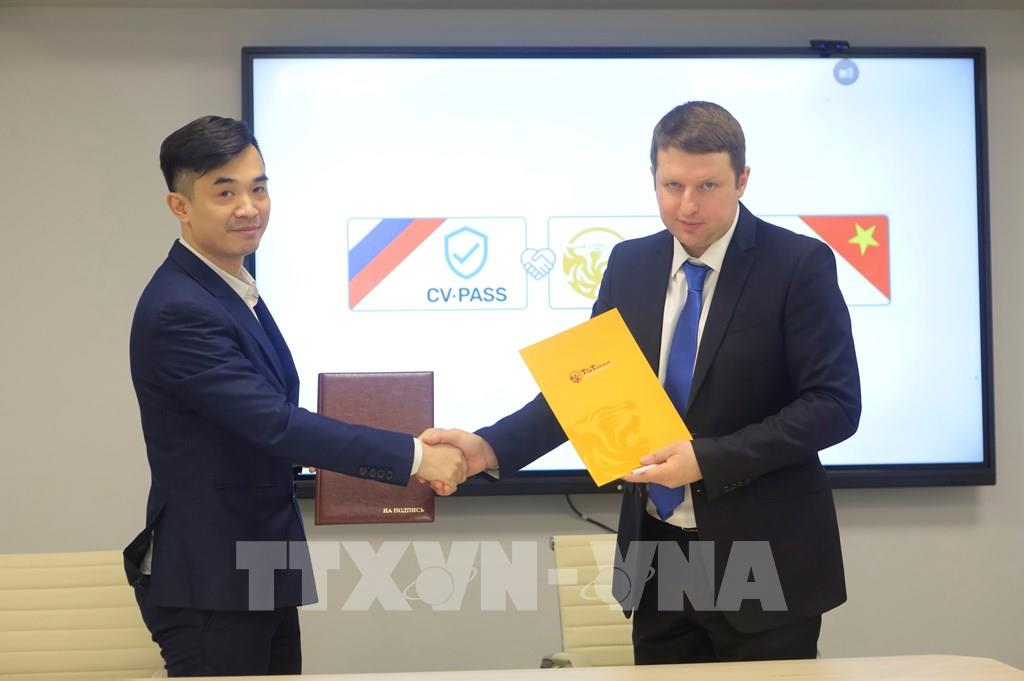 T&T Russia Company Ltd, a subsidiary of Vietnam's T&T group and CV-PASS Company under the Russian VR-Logistic group signed a cooperation memorandum of understanding in a bid to recover the tourist flows.
March 24, 2021 | 16:33