Dozen of beautiful photos from the "Homeland View from the Sea" national photo contest will be featured in a 2022 calendar.
Zoey Nguyễn
nhungnguyenle.1209@gmail.com December 04, 2021 | 12:35

In September 2021, the national photo contest "Homeland View from the Sea" found its winners.

The contest is organized by the National Political Publishing House in collaboration with the Institute of Communication and Human Development, Photography and Life Magazine.

The winners will be published as a photo calendar of Vietnam's seas and islands in 2022. The final round works will also serve as photography materials for the political mission of the country.

The contest is an opportunity for both professional and amateur photographers (resident in Vietnam and abroad) to publish special works of l Vietnam's sea and islands.

This is an important event set out in the Resolution of the 8th Plenum of the 12th Central Committee on "Strategy for sustainable development of Vietnam's marine economy to 2030, with a vision to 2045."

The awarding ceremony was held on Nov. 26 in Hanoi. Dr. Pham Minh Tuan, Secretary of the Party Committee, Director - Editor-in-Chief of the National Political Publishing House together with Vice President of Vietnam Association of Photographers and Editor-in-Chief of Photography and Life Magazine Ho Sy Minh; Director of the Institute of Communication and Human Resource Development Nguyen Quang Hien chaired the ceremony.

According to Dr. Pham Minh Tuan, Director and Editor-in-Chief of the National Political Publishing House, after nearly 5 months of launching, the Organizing Committee has received 3,760 works by 526 authors from all 54 provinces and cities across the country.

They all bring out new and refreshing perspective of life, reflect true images and precious moments about Vietnamese people, daily life, and productive labor in the sea and islands.

The works have contributed to raising awareness of protecting the country's sovereignty over sea and sacred islands, conserving marine life, developing aquatic resources, and protecting the sea.

The judges committee had a difficult time picking the winners. They also saw more young and enthusiastic talents in this competition compared to previous competitions.

Celebrating the beauty of Vietnam

After 4 rounds of judging, the winners were finally decided. The first prize went to author Nguyen Huu Thu from Quang Ngai with the work "Dawn on Ly Son Island."

There were second prizes, three third prizes, and 10 consolation prizes. In addition, five other awards were voted by the organizing committee for the photos that were best presented in terms of both content and art, with outstanding visual thinking, angles, layout, brilliant lighting and unique techniques.

In addition, the 10 Consolation Prize winners,will receive VND 3,000,000 each. The online community also casted their vote for the most liked photograph. 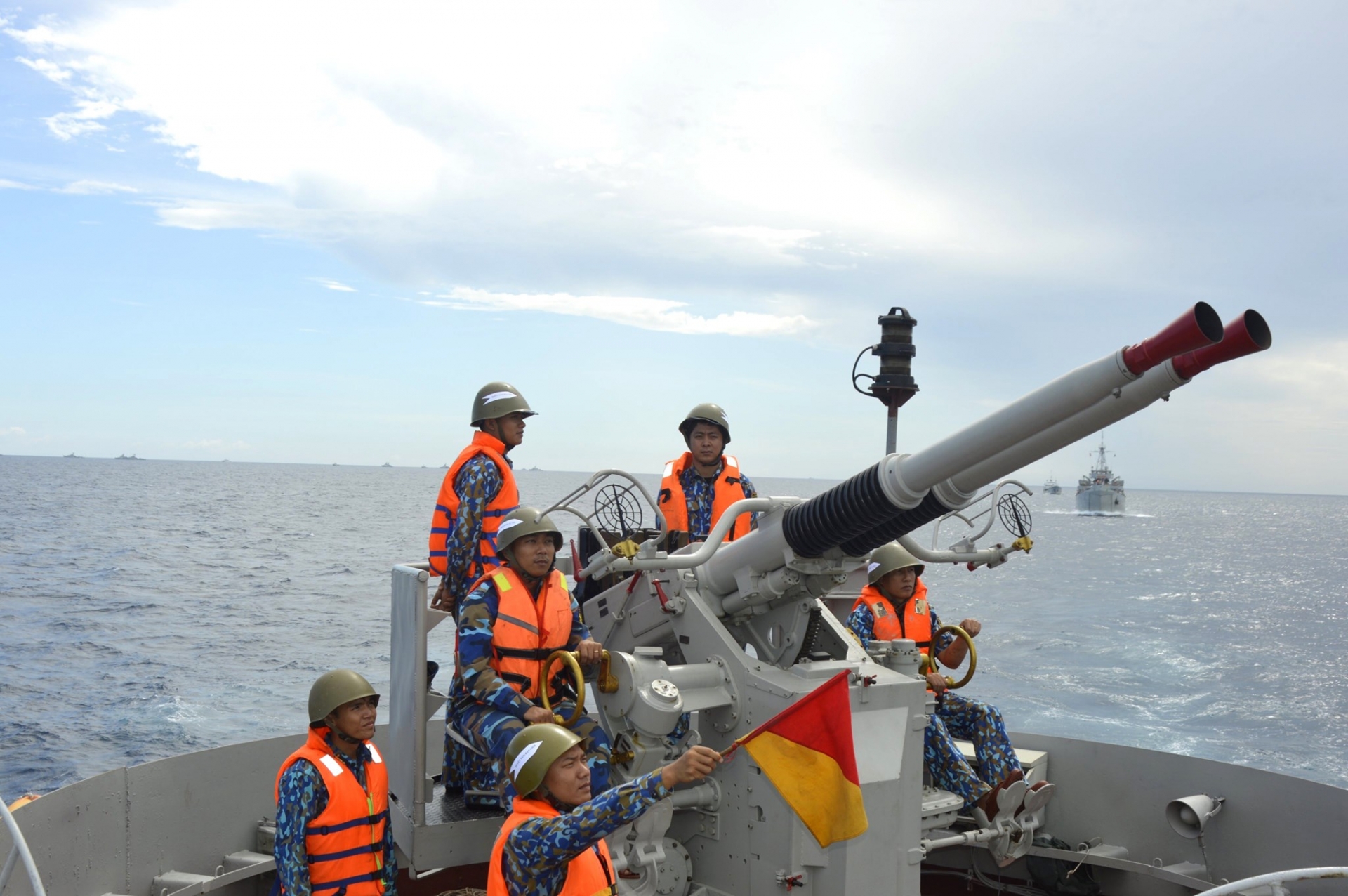 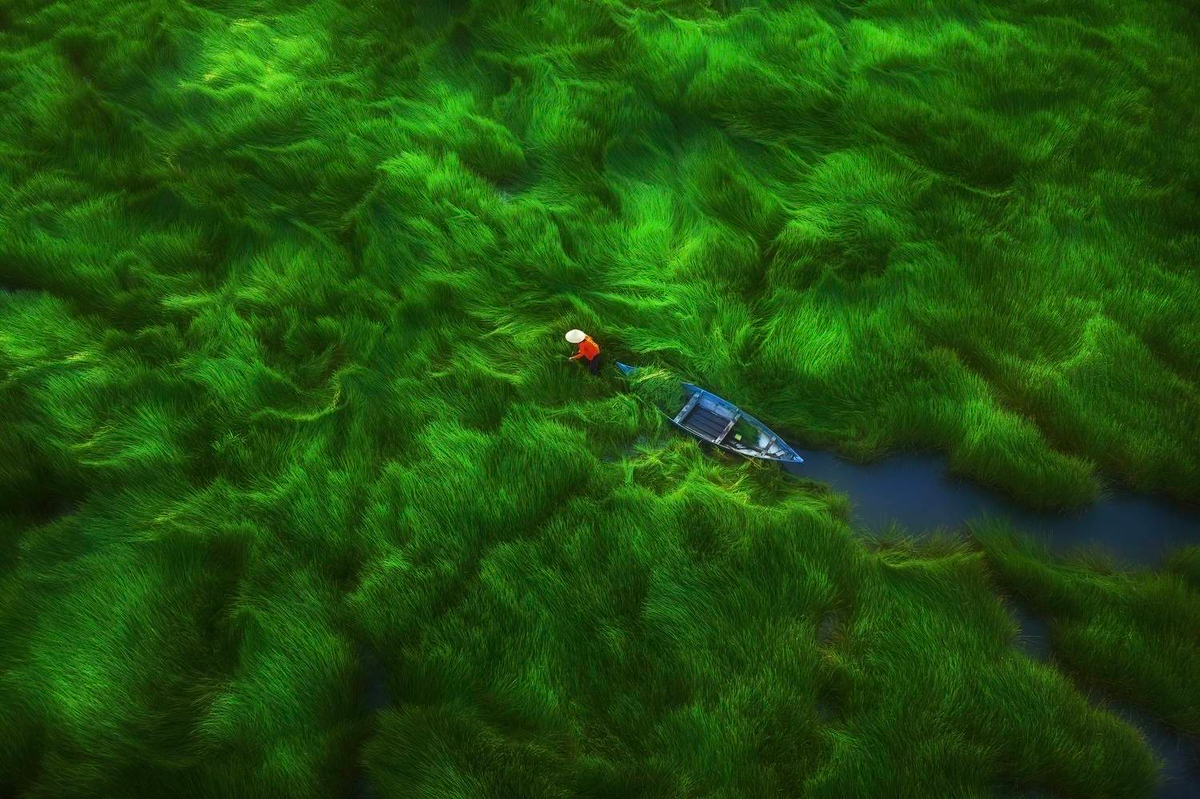 Several photography works of Vietnamese photographers have won annual 35AWARDS International Photography Contest, featuring beautiful and colorful Vietnam with viewers all over the world.
May 21, 2021 | 06:47 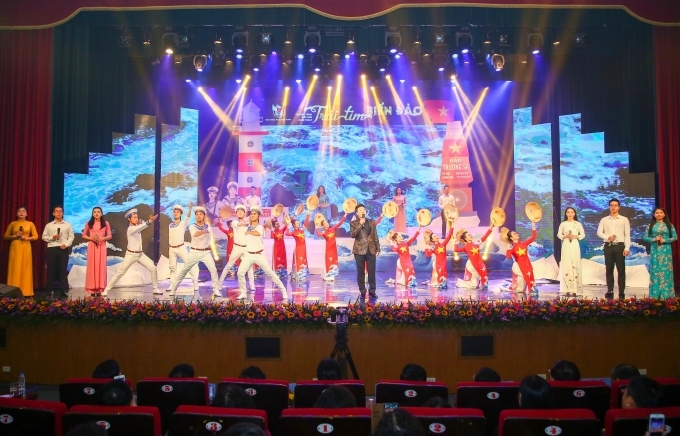 On the evening of March 27, the Vietnamese Journalists Association cooperated with other relevant units to hold an art program namely “The Heart Towards Seas and Islands 2021” at Au Co Theater, Hanoi.
March 28, 2021 | 16:29 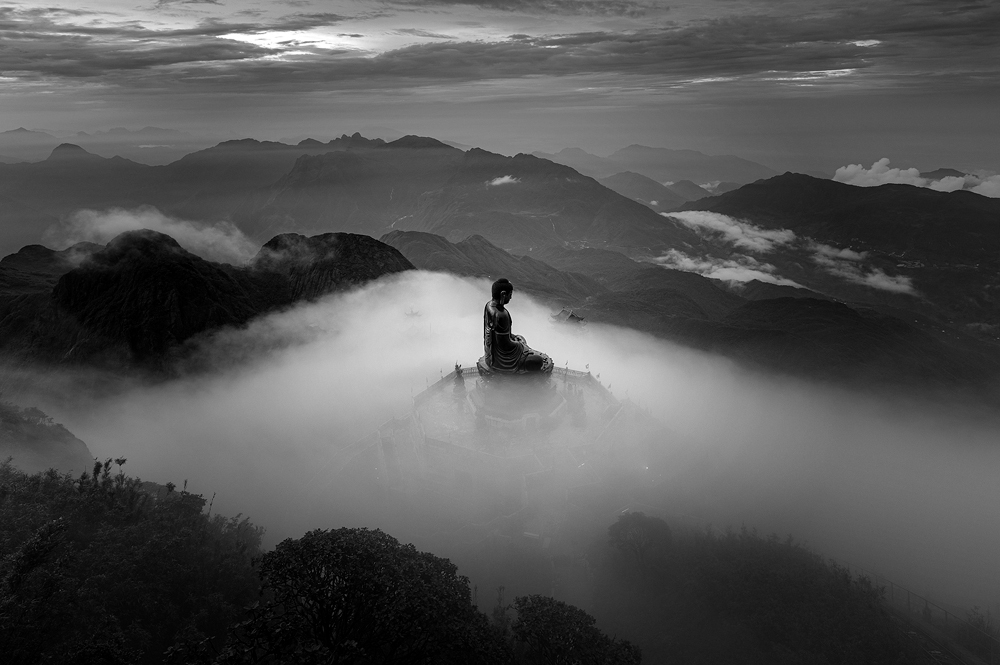 Two Vietnamese photographers won the 3rd prize in the categories of architecture and portrait in the Monochrome Photography Awards 2020.
January 25, 2021 | 15:56