Given many educational advancements achieved in 2020, Vietnam has a long list of universities that make it to the prestigious Asian and global university rankings.
Jasmine Le
[email protected] November 27, 2020 | 12:42

On February 18, 2020, the prestigious rankings of Times Higher Education (THE) announced the top 500 universities in the emerging economies.

Ton Duc Thang University, southern Vietnam, is one of the world’s top 200 universities with the best educational quality, as listed by THE Impact Rankings published on April 22.

Hanoi University of Science and Technology also enters the top 301-400 in the rank group as the most influential university worldwide.

Top best universities in the world

Ton Duc Thang University is the only Vietnamese candidate to be named in the Academic Ranking for World Universities, which was published earlier in mid-August. The educational establishment stands at 701-800 in the rank group, moving up at least 200 places compared to last year.

The universities included in the QS Asia University Ranking 2021, compiled by British higher education analysis firm QS (Quacquarelli Symonds), are the Hanoi National University of Education (HNUE), the Industrial University of HCMC (IUH), and the University of Economics HCMC (UEH), according to VNE.

Announcing the list Wednesday, the firm said that the Hanoi school is placed in the 551-600 rank group, and both the HCMC schools in the 601+ group.

The University of Da Nang retains a position in the 401-450 group from last year. 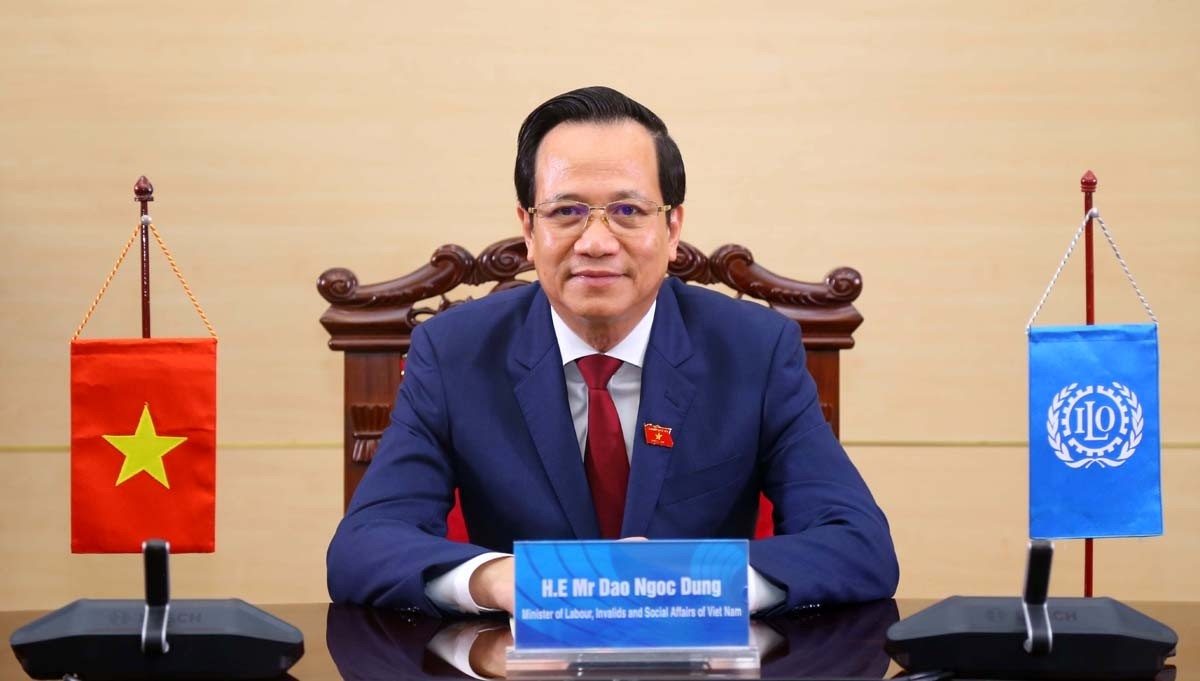