Tirelessly concerned about how to improve land quality without losing productivity in aquaculture, Nguyen Van Ro, a humble farmer in Ca Mau, invented an ultralight plow for flooded fields.

Before invented his specialized float plow, Mr. Nguyen Van Ro (Dong Hung commune, Cai Nuoc district, Ca Mau province) had worked as a mechanic. He often heard the local people complained that: Chinese and Russian plows could only well-performed on hard ground, but "drop dead" when used on flooded fields. Therefore, local people had to dredge before plowing, which affected the land fertility and polluted surrounding rivers.

"I hear people complain all the time, so every night I think about how to create a tractor that can function in the wetlands" - Nguyen Van Ro said.

Although he only finished the 4th grade and his knowledge of machinery manufacturing was only limited to the mechanical workshop that he had been working in since his youth, the farmer still insisted on inventing machines for his relatives.

Therefore, he surveyed the conditions of the land, tried every new tractor on the market, asked many mechanical engineers to find a solution. "The machine must be efficient, fuel-saving and affordable to local people" - he said.

After many days of pondering, he came up with the idea of creating a plow that was lighter than a conventional one, which would help it float on the floodwater and easily move in the canal system of the Vietnam southwest region.

Ro used 304 stainless steel to replace iron components, helping the machine to reduce from 150kg to 100kg. He also installed a vertical height adjustment to change the depth of plowing capacity. The most notable difference in Ro's invention was the use of a cylindrical barrel inserted into the cylindrical frame which made the tractor easily float on the water surface.

During a year of research, the most difficult thing for this farmer was that the soft land required the plow to be removed, inserted, adjusted hundreds of times. To solve this problem, he said that he had to try hundreds of plow on each soil type. Therefore, when whoever comes to order the device, he asked them very carefully about their soil condition to provide them with the most proper machines.

Each machine is currently being sold for 17 million VND with an estimated interest rate of 27%. Ro confided, "As a farmer, I understand that I have to calculate a reasonable price so others can buy my products." Ro proudly added that his machine was present everywhere from Ca Mau, Tien Giang, Kien Giang to Ninh Thuan, Ho Chi Minh City.

Ro continued to come up with the idea of ​​creating weaning feed for shrimp after the soil was plowed. With those efforts, the plow used for the wetlands of farmer inventor Nguyen Van Ro has been granted the exclusive license by the Department of Intellectual Property (Ministry of Science and Technology) on September 25, 2020. 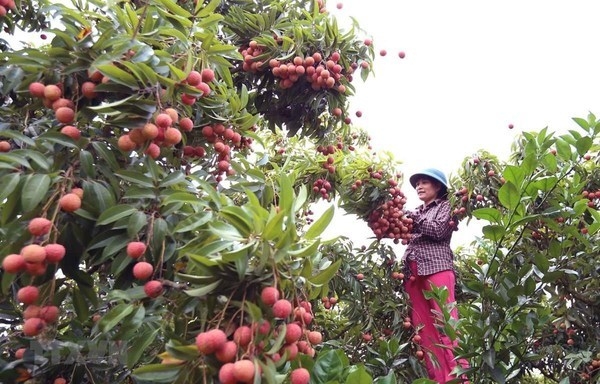 E-commerce and logistics is the future of the postal sector, as authorities pushed development of the digital economy.
July 20, 2021 | 13:49 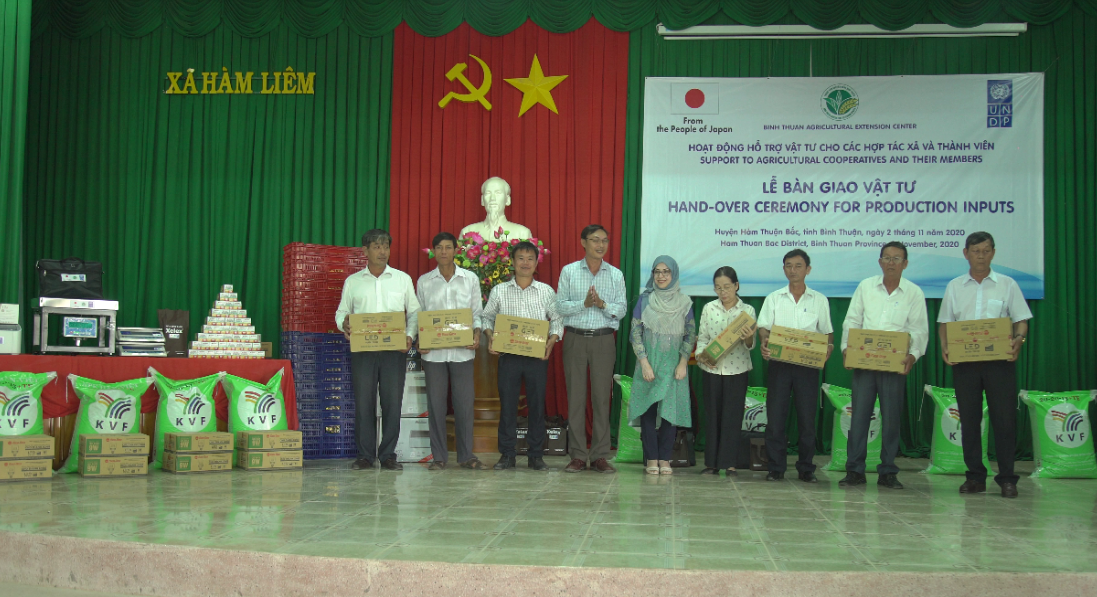 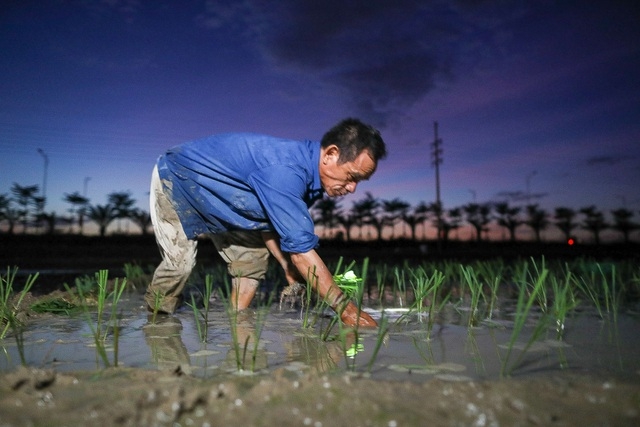 Farmers in the northern capital of Hanoi have changed their schedule to sow rice in the middle of the night instead of daytime to get rid of the 40-degree-Celsius heat.
June 24, 2020 | 15:46