All of Italy to be placed under lockdown, says PM

''There won't be just a red zone,'' Italian Prime Minister Giuseppe Conte said, in announcing that a lockdown covering about 16 million people in the north would be expanded to the entire country starting Tuesday.

The unprecedented measures covering the entire Mediterranean nation of more than 60 million people came after Italy reported a big jump in the number of people who have tested positive for the virus, bringing the total to 9,172 cases and 463 deaths, more than any country except China.

Travel was restricted across the country, marriages and funerals were banned for more than three weeks under the quarantine and bars and restaurants were told to close at 6pm.

The measures, in place until Apr 3, were announced in a decree signed by the prime minister on Monday night.

Since COVID-19 first emerged in China late last year, Italy has become Europe's hardest-hit country and has seen a rapid rise in cases to more than 9,000, with more than 400 deaths so far.

"All forms of gatherings in public places or sites open to the public" were banned, the decree said, while sporting events of all levels and disciplines were cancelled - stopping play in the top-flight Serie A football league.

Under the new rules, travel is only allowed for the most urgent work or health reasons, but people will be able to return to their own homes from elsewhere.

The measures extend a quarantine zone that Italy had imposed for its industrial northern heartland around the cities of Milan and Venice on Sunday.

Schools and universities were all immediately closed and businesses were urged to give their employees leave.

Bars and restaurants were only allowed to open between 6am and 6pm, the decree said, and only if a distance of at least a metre was possible between customers.

Religious institutions will also stay open as long as people can keep the same distance from each other - but ceremonies such as marriages, baptisms and funerals are banned until Apr 3.

Italian doctors celebrated one small victory after the first patient diagnosed with the illness, a 38-year-old Unilever worker, was moved out of intensive care and began breathing on his own. But the virus' rapid spread was forcing them to operate like war-time medics, triaging patients to decide who get access to scarce ICU beds.

Travelers at Milan's main train station had to sign police forms self-certifying that they are traveling for ''proven work needs,'' situations of necessity, health reasons or to return home.

As of Monday night, an AFP count showed Italy had recorded more than half of the deaths reported outside China.

Before signing the decree, Prime Minister Giuseppe Conte said in a dramatic evening television address that it could "be summarised as follows: I stay at home".

"Everyone must give up something to protect the health of citizens," he said.

"Today is our moment of responsibility. We cannot let our guard down."

However, it was not immediately clear how all the new measures would be enforced.

Trains and numerous flights continued to operate into and out of Milan on Monday despite the earlier set of restrictions for its Lombardy region.

People who wish to go to another part of the country will be required to fill out a standardised form justifying their reasons for travel.

The government decree said these forms, to be submitted to authorities at train stations and airports, as well as at major roads between cities, will work on an honour system and no proof of "need" will be required.

Supermarkets open overnight in Rome and Naples were packed with residents stocking up on food as well as soap and disinfectant, Italian media reported.

Images showed people waiting calmly in queues outside the shops in the middle of the night, despite the government decree assuring that supermarkets will still be regularly restocked and asking Italians not to "go mad" with panic buying.

All ski resorts were out of action and cinemas, museums, nightclubs and similar venues must remain shut after being ordered to close their doors over the weekend, the decree said.

Only sports competitions organised by international bodies will be allowed to go ahead - but without spectators.

Inmates at more than two dozen Italian prisons rioted against restrictions on family visits and other containment measures, and six died after they broke into the infirmary and overdosed on methadone.

Some prisoners have been asking to be granted amnesty over the health crisis.

The government's first set of restrictions for Italy's north sent the stock market into a tailspin that saw the Milan exchange lose more than 11 per cent on the day.

But the expansion of the northern restrictions to the rest of the country just a day later suggests the government is struggling to cope with the scale of the medical emergency.

Italian health officials had warned on Saturday that the northern Lombardy region was starting to run out of hospital beds for its intensive care patients.

The government also began to recall retired doctors as part of an effort to quickly bolster the health service with 20,000 staff.

"Now that the virus has a foothold in so many countries, the threat of a pandemic has become very real."

"It would be the first pandemic that could be controlled," Tedros added. "The bottom line is we are not at the mercy of the virus." 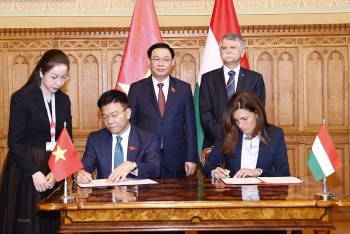 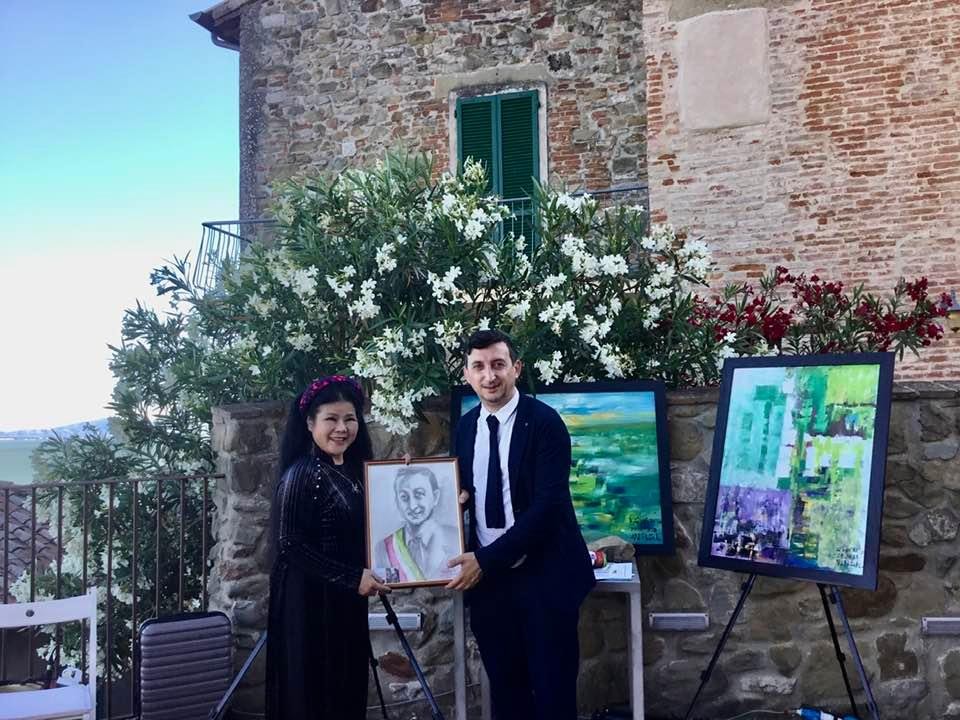