Today 09:50 on September 24 (Vietnam time) - is 19:50 on September 23 (US time), after 13 hours and 36 minutes of non-stop flight, QH9149 landed at San Francisco airport (USA). The first non-stop flight between Vietnam and the US was as long as the history of Vietnamese aviation was expected, but also as fast as the blink of an eye, taking "Quy Nhon City" halfway to the other side of the hemisphere of the world, connecting the two countries far from thousands of miles.

America with beauty and its development has always been a dream. Flying directly to the US with Bamboo Airways has become a reality again. Becoming the "First" in the Vietnamese aviation industry to open the door of "Direct Flight Vietnam - America" after only 981 days to officially take-off is an unforgettable milestone of Bamboo Airways.

The flight, the first of 12 direct flights between Vietnam and the U.S. that Bamboo Airways has won approval from the Transportation Security Administration (TSA), is expected to take over 14 hours.

Before the flight took off, a commemoration ceremony was held at the airline's headquarters on Cau Giay Street the same day.

Nguyen Manh Quan, deputy general director of Bamboo Airways, said the flight was a historic one, not just for Bamboo Airways also for Vietnam's aviation industry itself, according to the vnexpress.

"We will once again affirm the capability for operation, safety, security and infrastructure for Vietnamese airlines and the entire Vietnamese aviation industry in general," he said at the meeting.

Nguyen Ngoc Trong, another deputy general director of Bamboo Airways, said the flight's goals were to serve tourists in both Vietnam and the U.S., foster commercial, diplomatic and cultural exchanges, and to affirm the status of Bamboo Airways, considering that direct flight to the U.S. is among the hardest flight paths to achieve.

"In the last two years, we've managed to see opportunities in developing flights not just within Vietnam, but also in Southeast Asia and Northeast Asia like Japan, Taiwan, and even reaching towards Europe and Australia. And now, to the U.S.," he said.

"By introducing direct flights to the U.S. at this moment in time, we're showing that we are ready to operate commercial flights once the pandemic dies down to meet customers' demands in both countries," he added.

Bamboo Airways had earlier announced plans to organize three direct flights to the U.S. each week, gradually increasing the frequency to 5-7 flights, and then to daily flights.

Vietnam Airlines has conducted several direct U.S. flights for Covid-19 repatriation purpose. The national carrier said this week it is set to receive its final permit from U.S. authorities soon to conduct regular direct flights to the U.S. after nearly two decades of preparation. 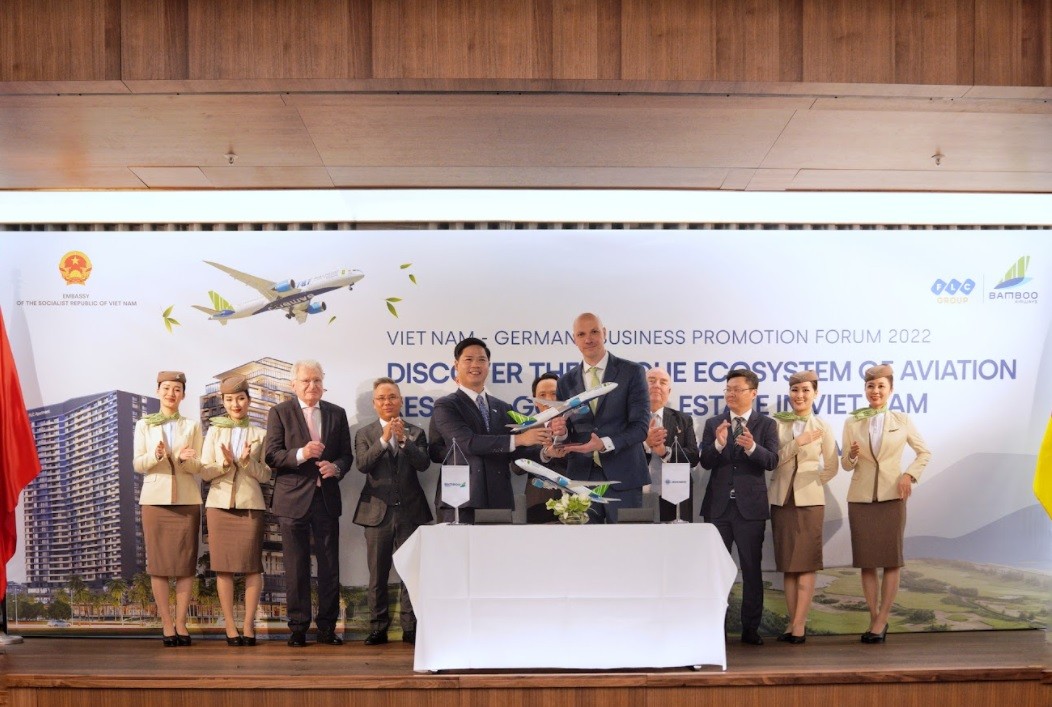 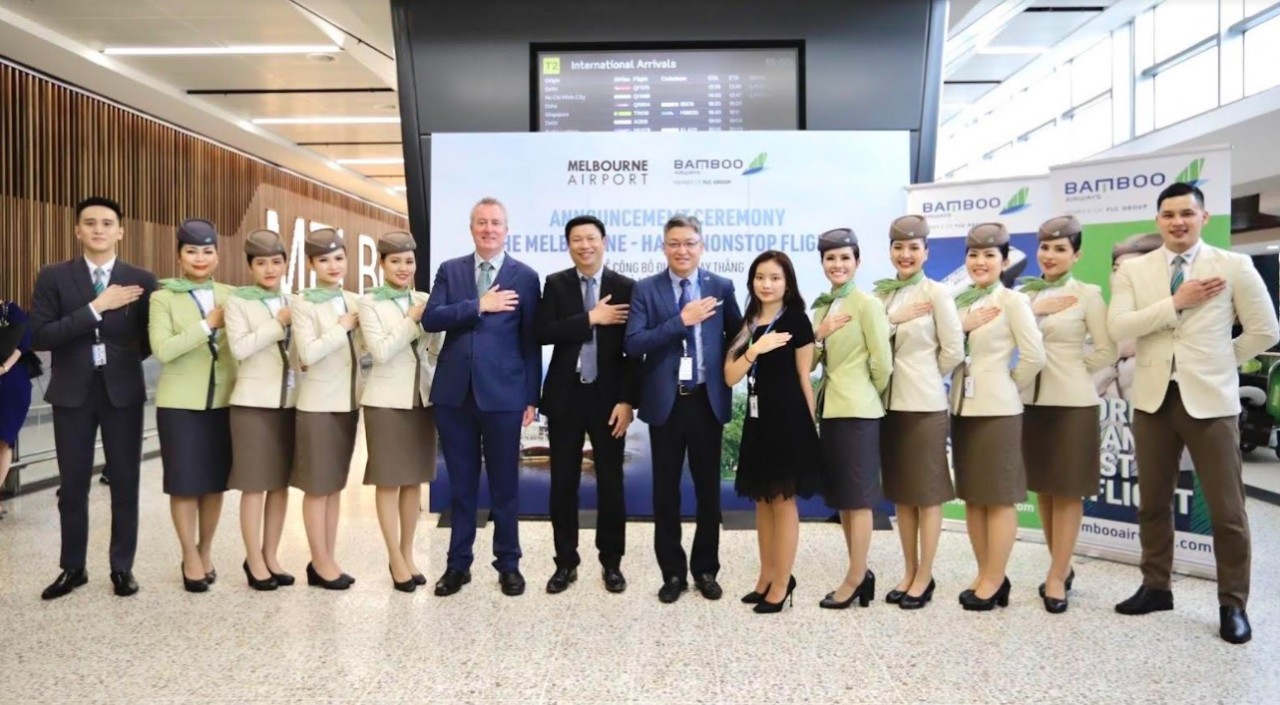 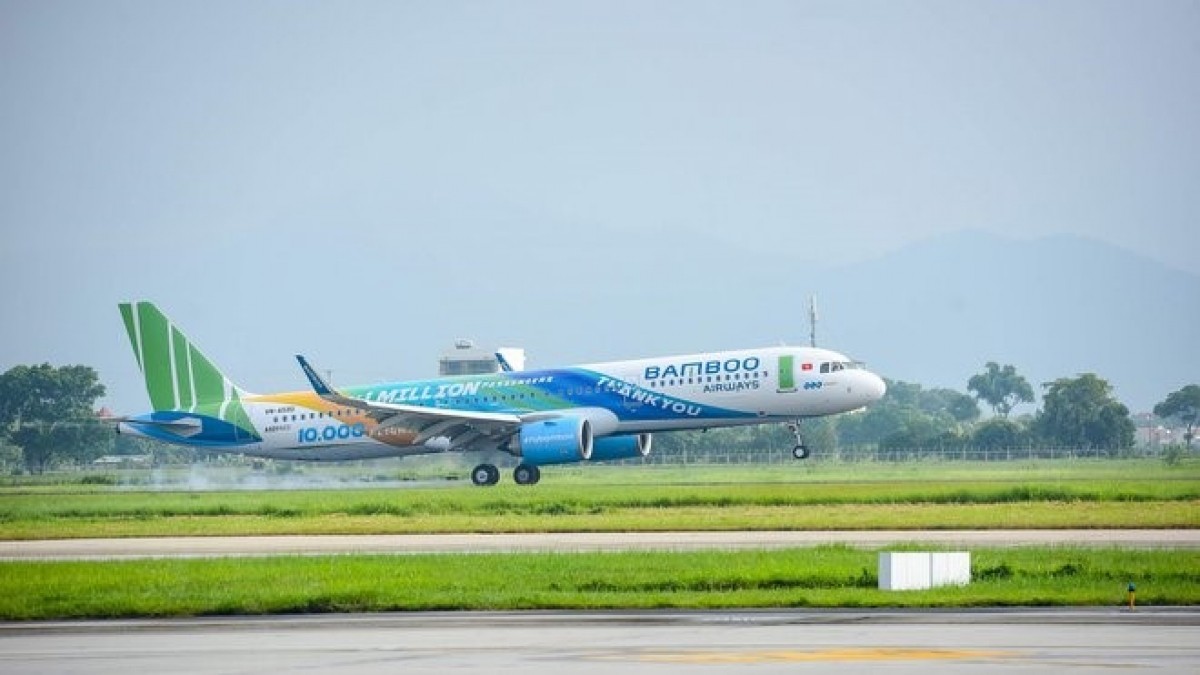 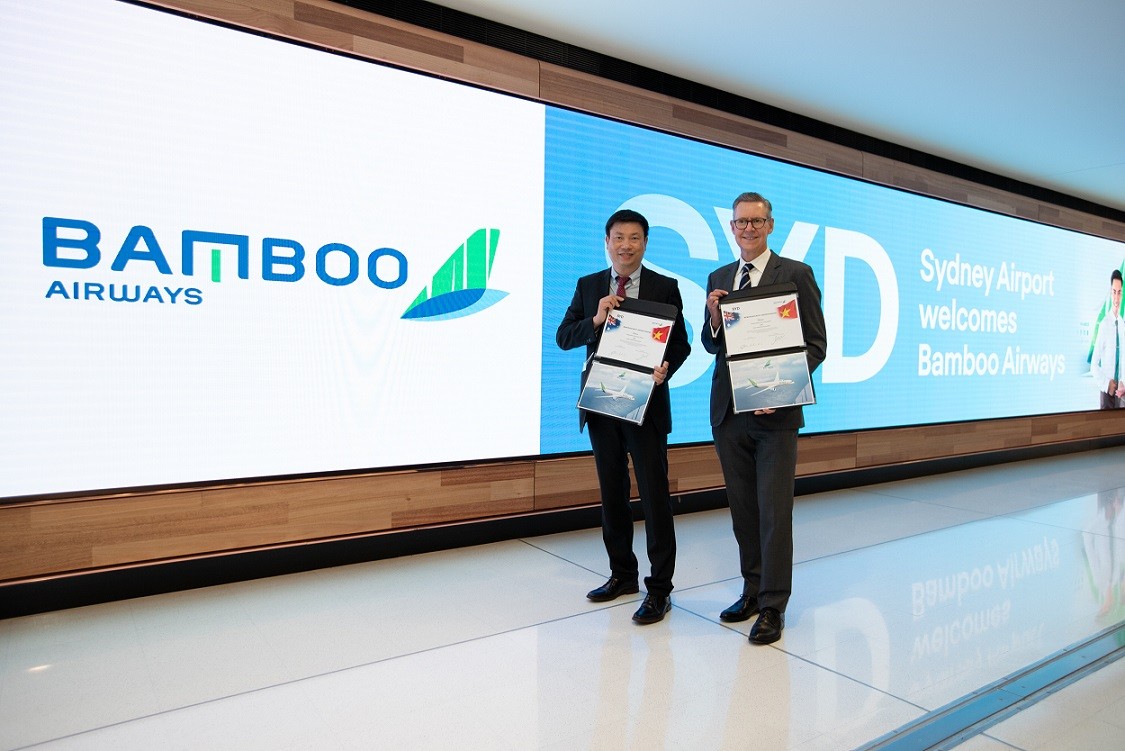 Vietnam continues to be one of the 10 countries receiving the most significant amount of remittance in the world, according to the latest report on migration and development conducted by the World Bank (WB) and the Global Knowledge Partnership on Migration and Development (KNOMAD).
January 30, 2023 | 07:00
Phiên bản di động