Most Venerable Thich Thanh Nhieu - Standing Vice Chairman of the Executive Council of the Vietnam Buddhist Sangha said: "Vietnam and Sri Lanka have historical relations dating back thousands of years in which Buddhism is the bridge that opens the way for the similar cultural relationship between the two countries. Vietnam and Sri Lanka also have many similarities in the history of fighting for national independence. The two countries always give each other sincere support and help. Vietnamese and Sri Lankan Buddhists have always been sincere brothers."

In recent years, Sri Lankan Buddhism and the Sri Lankan Government have participated in and supported the Vietnam Buddhist Sangha to organize three Vesak in 2008, 2014, and 2019.

Expressing his thanks for the help of the Vietnam Buddhist Sangha and the Vietnam - Sri Lanka Friendship Association, Ambassador of Sri Lanka to Vietnam Prasanna Gamage agreed that Sri Lanka and Vietnam shared many common values, especially Buddhism.

Over the years, the governments and peoples of the two countries have stepped up cooperation in various fields. The friendship between the two countries is demonstrated through mutual support in difficult times. This grant from the Vietnam Buddhist Sangha and the Vietnam - Sri Lanka Friendship Association once again affirms that spirit.

The Sri Lankan Ambassador to Vietnam said that in the last century, many Sri Lankan monks have come to Vietnam to build the first Buddhist links between the two countries. Nowadays, many Vietnamese people come to Sri Lanka to study and research Buddhism. Religious tourism is developing, helping to enhance mutual understanding between the two peoples. 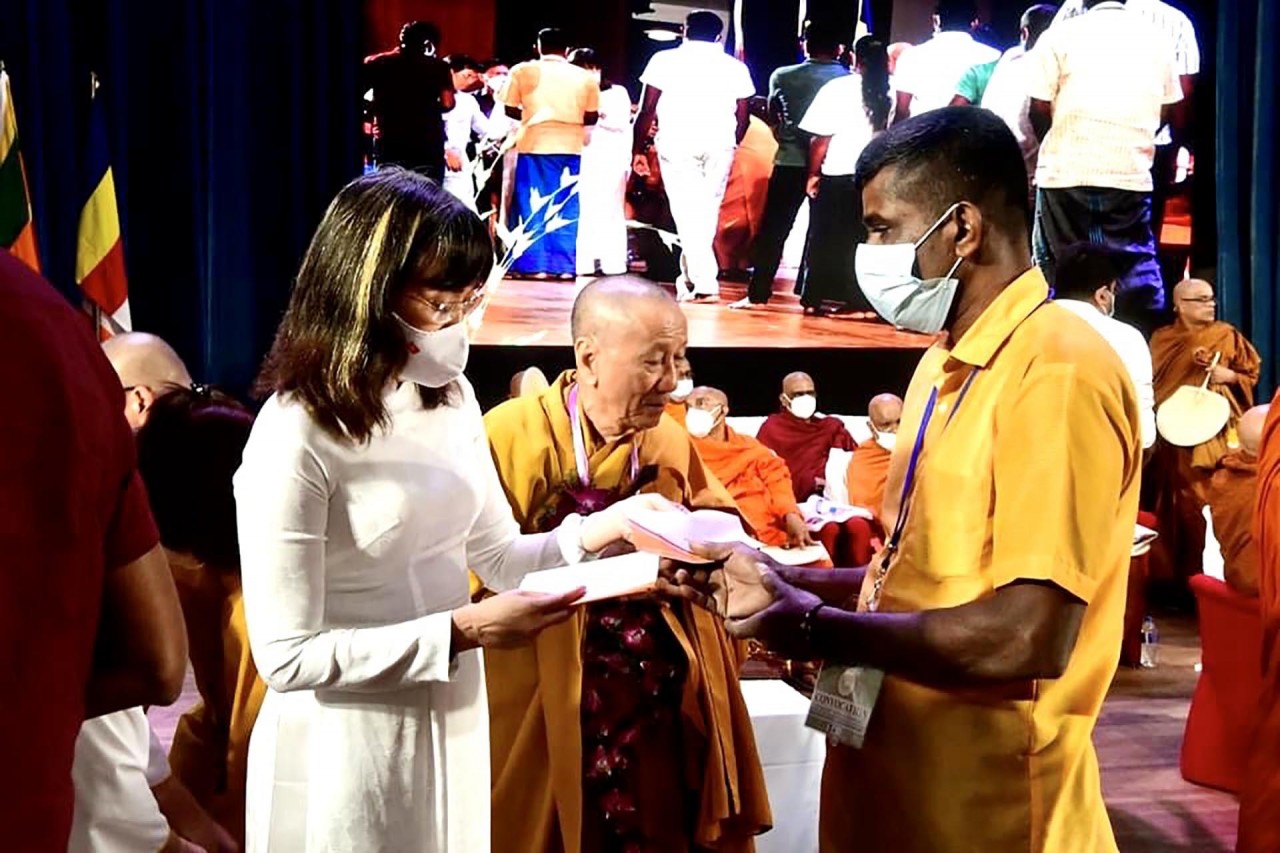 The celebration was set to take place on Nov. 7 through the system of the Vietnam Fatherland Front in different provinces.
December 09, 2021 | 11:45 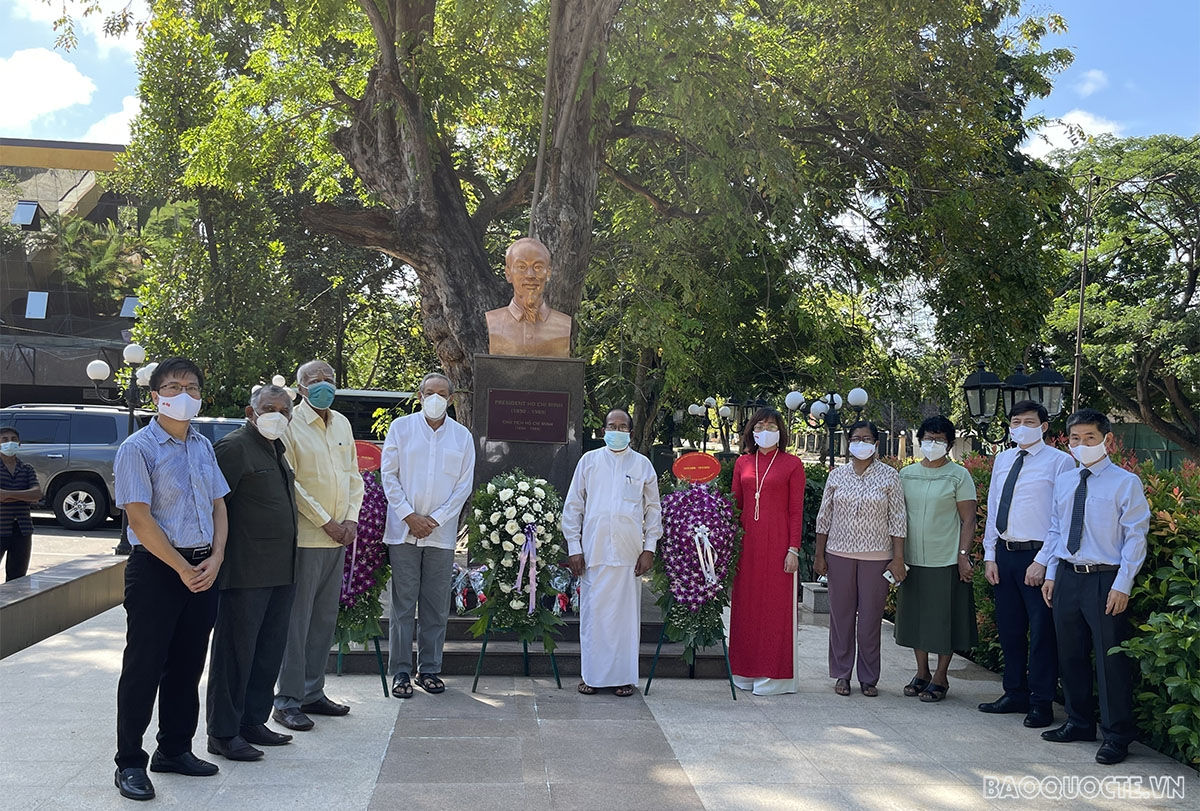