Coronavirus treatment updates: Russians claim to have an effective treatment for the coronavirus

Russia has the world’s third-highest toll of coronavirus infections after the United States and Brazil, and after almost 50 different vaccine projects, Russia has approved an anti-influenza drug to treat Covid-19 and will start delivering courses of the drug, Avifavir, to hospitals in June.
Tarah Nguyen
thuyhang.vietnamtimes@gmail.com June 01, 2020 | 15:30

Russia has approved an anti-influenza drug to treat Covid-19 and will start delivering courses of the drug, Avifavir, to hospitals in June, according to Russia’s sovereign wealth fund (RDIF).

RDIF has provided funding into Russia’s development and production of the drug which is based on favipiravir, an anti-influenza drug first developed in Japan under the name Avigan, in a 50-50 joint venture with Russian pharmaceutical firm ChemRar.

Preliminary trials appeared to show that it could shorten recovery times for patients with Covid-19. The final stage of Avifavir clinical trials involving 330 patients, are ongoing, RDIF and ChemRar said Monday, but Russia’s Ministry of Health on Saturday already temporarily approved the use of the drug as a coronavirus treatment.

“We believe there are now only two antiviral drugs against the virus that are really effective, those are remdesivir, done by the U.S., and this favipiravir, which also has significant promise,” he told CNBC’s “Squawk Box Europe.”

RDIF and the ChemRar Group said Monday that they will deliver 60,000 courses of Avifavir to Russian hospitals in June, they said, promoting it as among the world’s first coronavirus treatments to be approved.

“Avifavir is Russia’s first Covid-19 drug and has shown high efficacy in treating patients with coronavirus during clinical trials. Avifavir has received a registration certificate from the Ministry of Health of the Russian Federation. Thus, Avifavir has become the first Favipiravir-based drug in the world approved for the treatment of Covid-19,” they said in the statement.

According to data received from an earlier clinical trial of the drug, 65% of the 40 patients tested negative for coronavirus after five days of treatment, which was two times higher than in the standard therapy group, RDIF and ChemRar said last month.

The Russian Direct Investment Fund said the Health Ministry had approved Avifavir for the treatment of COVID-19.

It was developed on the basis of a drug known generically as favipiravir.

RDIF said Avifavir had proved highly effective in treating patients with coronavirus in the first phase of its clinical trials. The final stage of clinical trials is under way, with the participation of 330 patients.

Russia has the third highest number of confirmed coronavirus cases in the world, with 405,843, according to data collated by Johns Hopkins University. The official death toll remains low, however, at 4,693.

The U.K. is due to host a virtual Global Vaccine Summit on June 4 with the aim of increasing international investment in vaccine research and development. However, cooperation when it comes to global health provision is facing a big challenge after President Donald Trump said last Friday that the U.S. would withdraw from the World Health Organization which has tried to lead a global approach to combating the coronavirus pandemic.

Speaking about the need to put political differences aside, Dmitriev emphasized the importance of global cooperation in the fight against Covid-19. He said RDIF and ChemRar had taken a “major risk” to invest in the drug and production facilities before it was approved. As such, he said Russia should be looked at “as a positive player for the world.”

“It’s very negative that lots of people are trying to be competitive with other nations and I think it’s very important with coronavirus to put political differences aside. I expect many articles saying ‘Russia is claiming this about this drug’. We are not claiming, we are sharing very positive news that the world needs to come together, and the world, everybody, should share positive information, useful information to fight the virus.”, reported the cnbc. 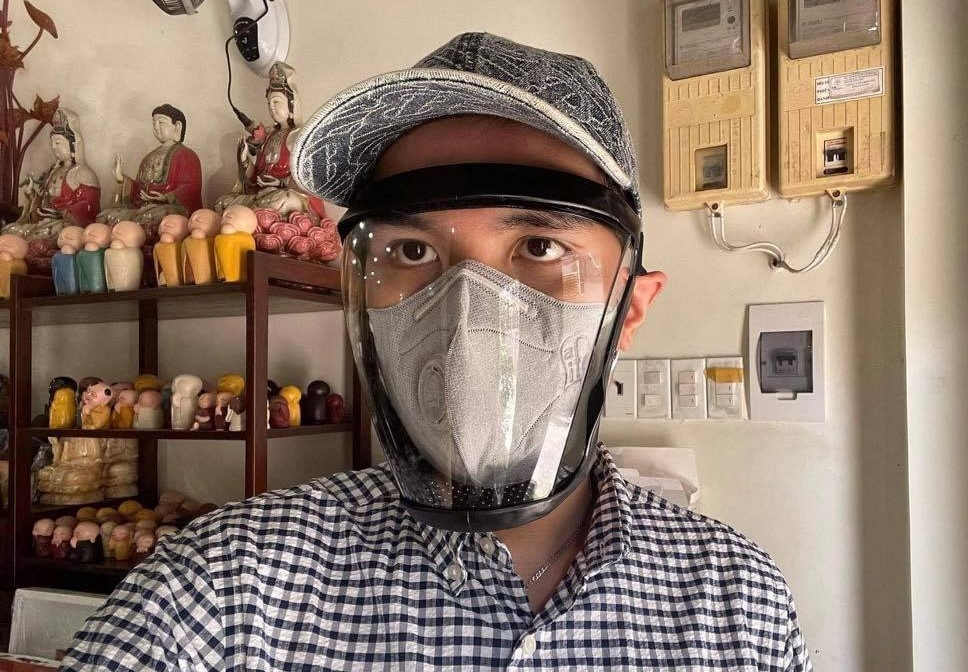 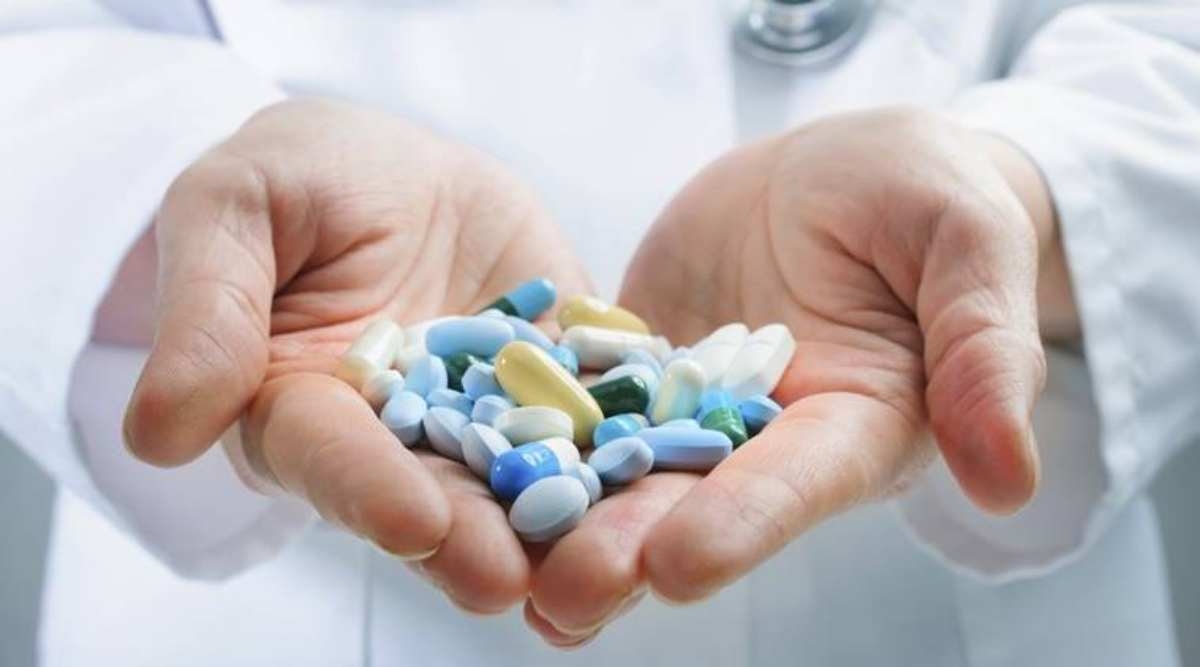 In early animal testing, Molnupiravir was found to prevent virus carriers from developing severe symptoms and transmitting the disease.
December 09, 2020 | 17:36 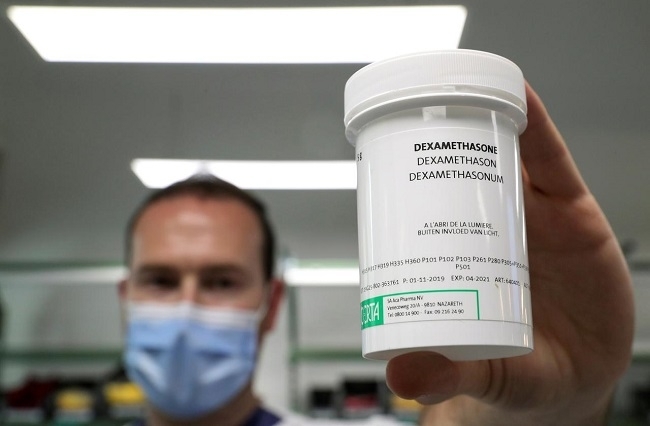 The cheap, widely used steroid Dexamethasone has been approved as a second treatment of COVID-19 in Japan. The Japan Ministry of Health's approval comes after a trial in Britain showed the drug reducing death rates in hospitalised patients.
July 23, 2020 | 13:37 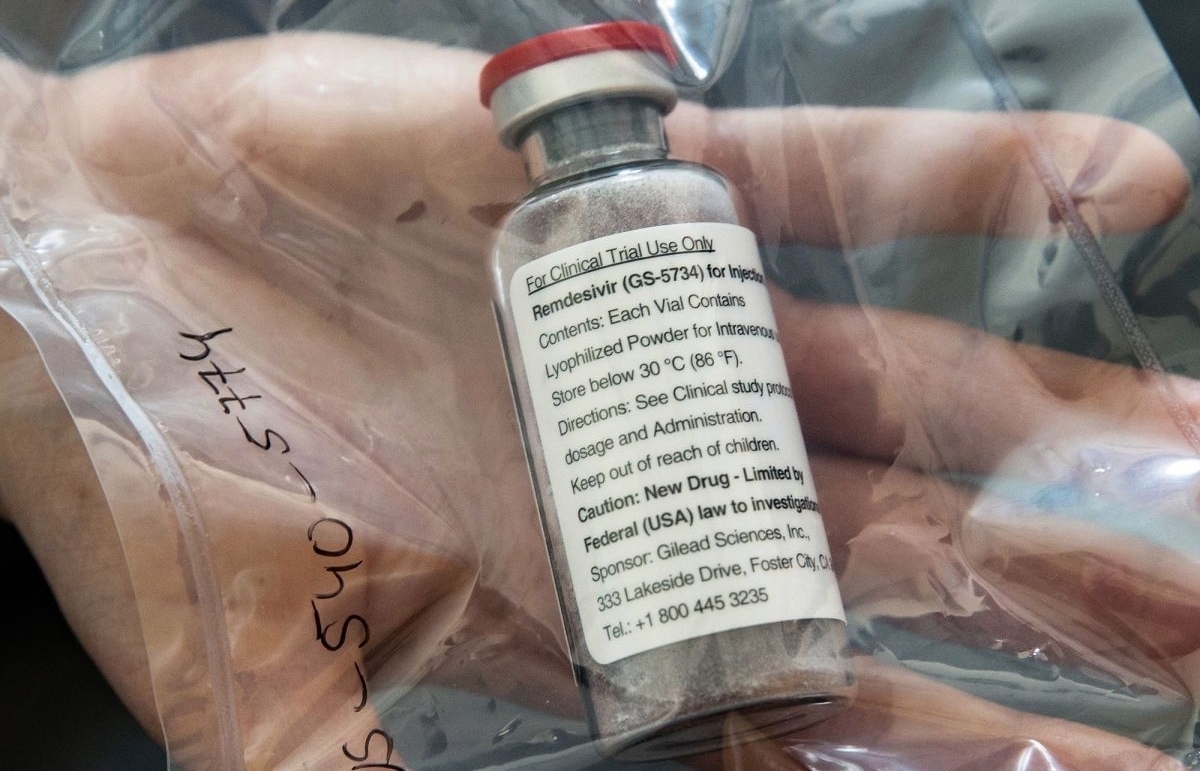 Japan on Thursday became the second country, after the US, to authorise the antiviral drug remdesivir to treat coronavirus patients, the governent said, concurently concurently eyeing to approving another medication Avigan this month.
May 09, 2020 | 02:57