Dinh Thi Minh Thuy, 28, who has earlier made headlines for donating free face masks in Russia, is impersonated by an anonymous person, who makes use of her good deeds for his own financial benefit frauds.
Jasmine Le
lehang1997hanu@gmail.com May 28, 2020 | 16:25

Thuy only found out about the incident from one of her friends. “I was furious. My reputation is badly affected. I don’t even know how long this fake thing has been happening and if there are any people got deceived”, Thuy told Thanh Nien.

“I can’t believe people could commit such a crime while the rest of the world is struggling with the COVID-19 pandemic”.

It was later unveiled that Nguyen Tien Tuyen, from Buon Ma Thuot city, Dak Lak province, central Vietnam, is the one behind the impersonating account. Tuyen admitted Thuy he posted all the articles on Facebook on purpose as he was in debt and met serious financial problems.

Thuy is the leader of a Vietnamese volunteer community in Russia who self-make and gives out free facemasks and face shields to people on the streets, supermarkets, etc. Each passer-by is reported can take from one to two facemasks from Thuy’s charitable face masks box. 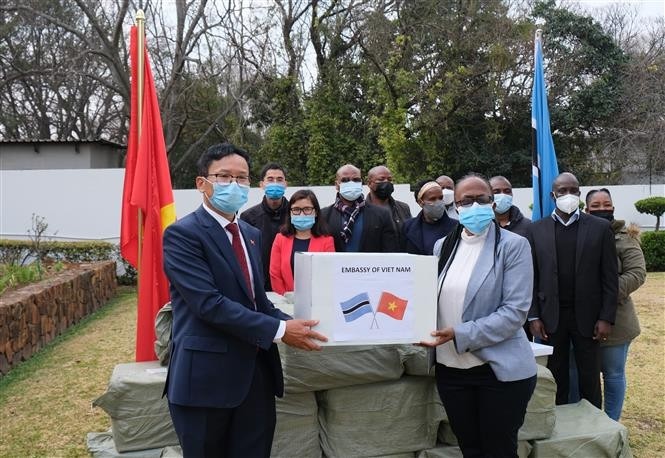 The Vietnamese Embassy in South Africa has handed over another 100,000 face masks to representatives of Namibia and Botswana.
August 19, 2021 | 08:00 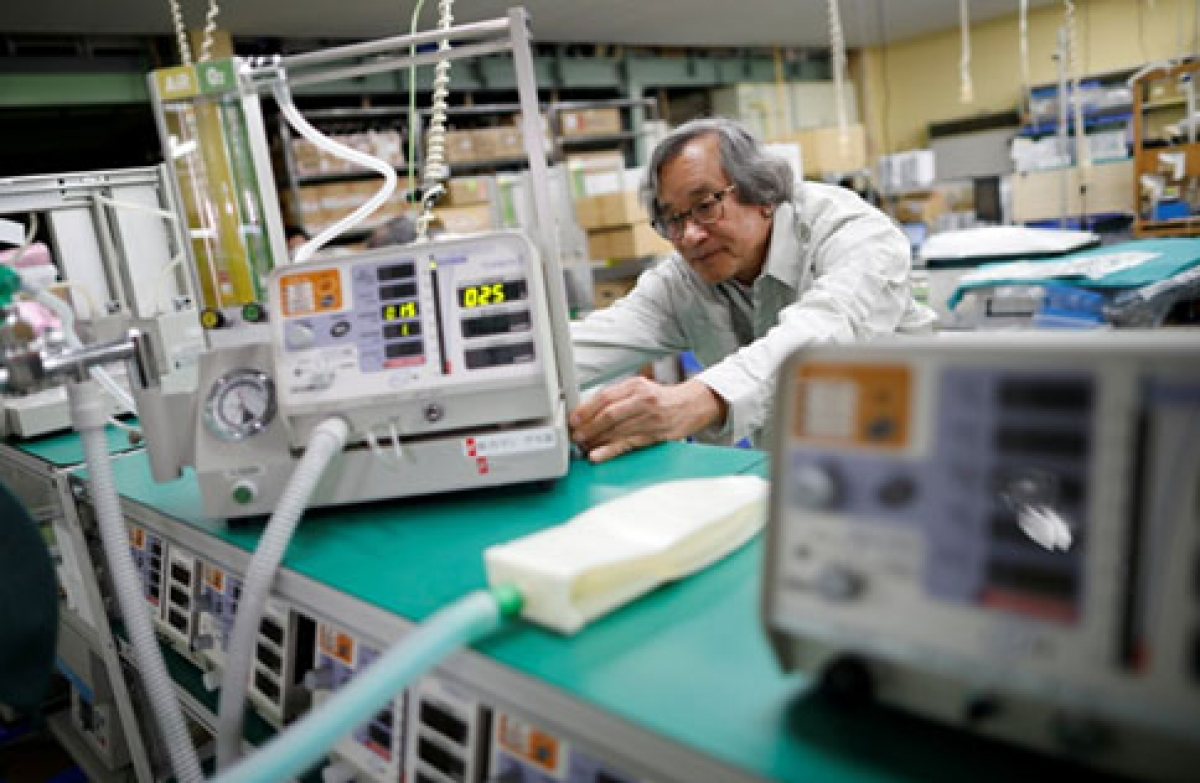 From the experience of making MV20 ventilators, an overseas Vietnamese in Japan is cherishing a project to design a 4.0 mask with an air filter, which is safe for users and the surrounding environment.
June 09, 2021 | 16:17 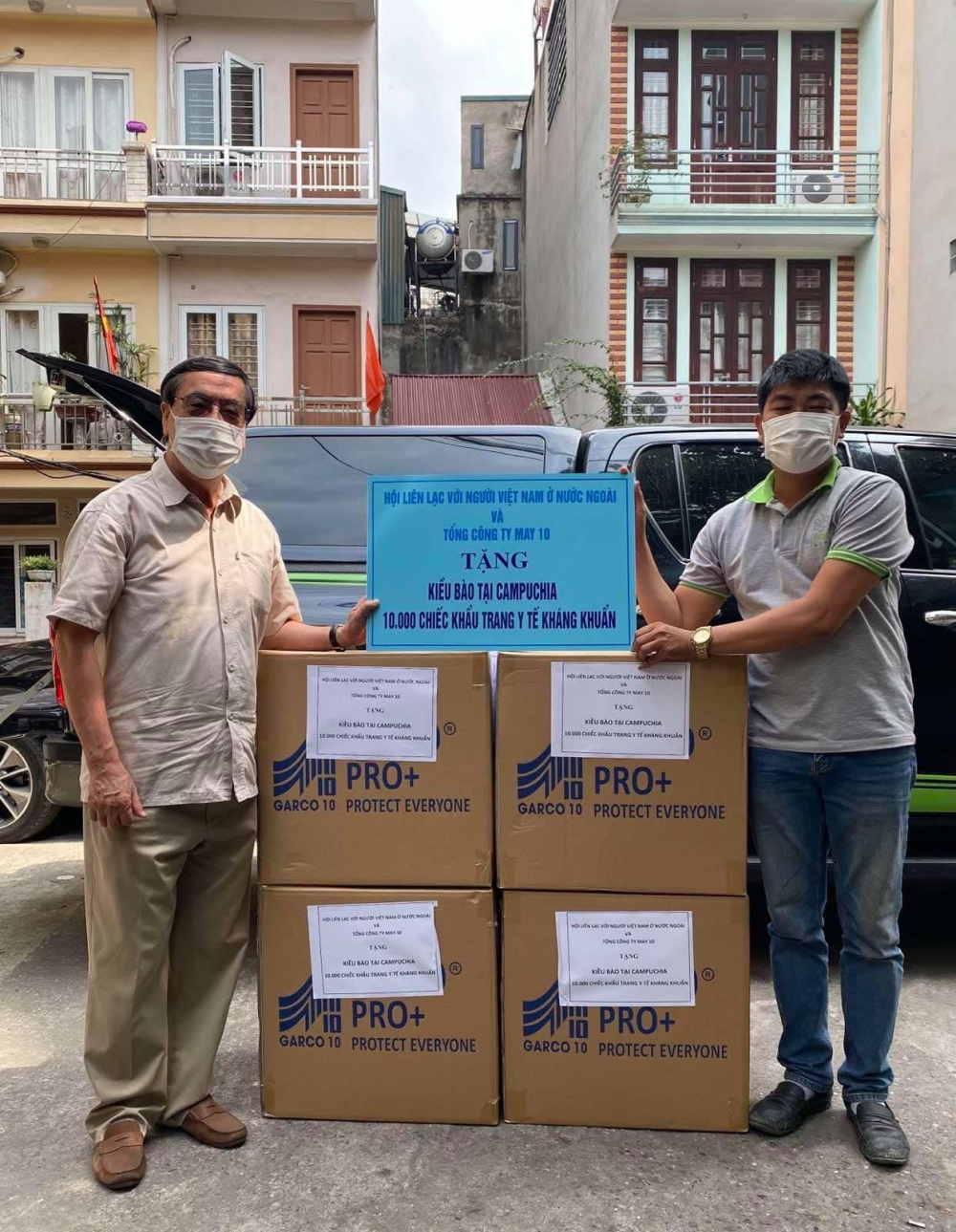 The Association for Liaison with Overseas Vietnamese (ALOV) has recently gifted the Vietnamese communities in Laos, Cambodia and Thailand a surplus of face masks.
May 24, 2021 | 16:22 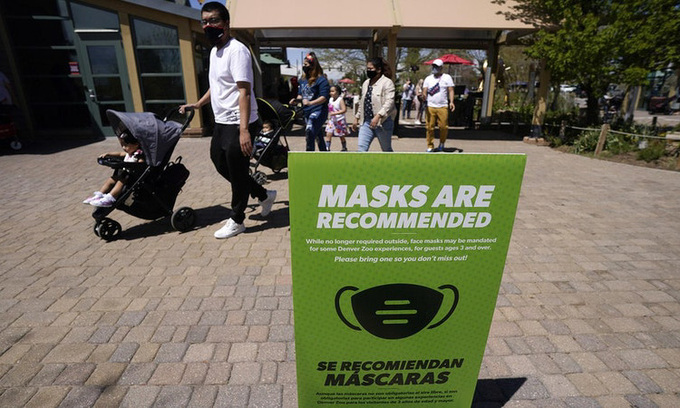 Many Vietnamese people in the United States still wear face masks to protect themselves although the U.S Center for Disease Control (CDC) has allowed those receiving two Covid-19 vaccine shots to remove face masks in most public spaces.
May 25, 2021 | 17:16