Delicious Dishes To Savour In The Winter Time In Hanoi

Coming to Hanoi in the winter time, tourists can have a chance to taste the best yet most delicious hot dishes that you can find in every corner of the streets.
Charlotte Pho
November 04, 2021 | 17:18

As winter approaches, the weather starts to get colder and the rain makes you want to drink some hot coffee, staying inside and having a steamy, delicious bowl of chicken soup. Coming to Hanoi, there is plenty of winter dishes that can give you energy and warm up your body, and you can these dishes anywhere on the streets.

As the windy cold winter arrives, it’s the best time for one of the Hanoi specialties - the snail. The popular food of hard-shell mollusk, which lives in muddy areas like ponds or rice fields, when being prepared by talented chefs will become attractive tasty dishes.

In the old days, snail was only a type of rustic food for farmers in the countryside, which is cooked simply by stir-frying or boiling. Nowadays, simple food become a beloved specialty by Hanoi people. So, it’s the time for city chefs to showcase their talents: various types of snail dishes are prepared with different wonderful mouth-watering tastes.

Boiled or stir-fried snails are popular dishes in the sidewalk snail eateries in Hanoi. In a chili cold evening, there seems to be nothing more enjoyable than ordering a bowl of hot boiled snails. Let’s be patient to dig into the tiny hard-shell mollusc, taking out the ‘chewy-rubbery’ texture piece, dipping it into the sweet-and-sour ginger-scented sauce, chewing it slowly then you’ll feel satisfied as if your effort is paid off!

Enjoying the fried snail seems a little more difficult. Snails will be left whole, deep-fried in coconut milk or sweet and sour tamarind. Although you are provided with a small snail-taking utensil (something that resembles a toothpick), it’s your fingernails, lips, teeth and tongue that’ll do most of the work. Foreigners might wonder why Vietnamese people have to try so hard for take-out such a tiny piece of mollusc meat and, the reason is simply that diners enjoy the feeling of being paid off after hard work.

Among the dishes which are prepared from snails, the steamed snails with ginger leaves seem to be the most sophisticated one.

Hanoians are very familiar with this "delicious, nutritious and cheap" dish. The hot pot of delicious rib rice porridge has long been an afternoon snack, a light breakfast or a warm night snack for Hanoians.

It is not difficult to process this dish but it is not easy to make a delicious pot of rib rice porridge. The rice must be thick, smooth and fragrant, and sweet while the pork ribs must also be cooked well.

This dish is made of two main ingredients: white rice and spare ribs. The ribs are first stewed for one hour. The cook then takes them out, puts the rice in the broth, and cooks until it turns into porridge. Next, the ribs are deboned before being put back into the porridge pot. A perfect bowl of rib rice porridge is the combination between the sweetness of the broth, thanks to ribs stewed for hours, and the tenderness of the pork and porridge.

This kind of porridge is served with crispy bagel twists, a little pepper or chili powder.

Depending on their recipe, each rib rice porridge shop in Hanoi has its own flavor that will satisfy diners.

Among many delicious dishes in winter, the chicken soup still holds a firm position in the hearts of young people in Hanoi. Unlike Western-style cream soups, Vietnam chicken soup has a sweet taste from corn and mushrooms, the aroma of shredded chicken, and the taste of egg whites.

Chicken soup can be served with quay (bagel twists), salted shredded meat, herbs... Although it is processed from simple and easy-to-find ingredients, this nutritious dish can satisfy picky diners on cold days.

From 4 pm, the famous chicken soup shops in the capital city are crowded. On cold days in Hanoi, there is nothing better than to hold a bowl of hot soup in hand, add a little pepper and chili powder to enhance the taste, and chat with friends.

After the afternoon wandering the streets, or after work, and when you feel chilly, ‘Herbal chicken soup with noodles’ will be a great taste for you. What an awesome feeling! This is not only a delicious dish but also really healthy food. The soft and fatty taste of the chicken, the bitter taste of wormwood, a little bit of chill with the bean sprouts, and more particularly the sweet and mellow taste of the herbs would be an absolute yes for this scrumptious dish.

Influenced by Chinese philosophy, Vietnamese cuisine is rooted in five core flavors, each ingredient is tied to one of the five natural elements: metal, wood, water, fire, and earth. The perfect dish needs to incorporate these elements to achieve balanced yin yang. Herbal chicken soup is one of the most balanced dishes and often the go-to medicine in Asian culture.

Spicy signifies metal, sour represents wood, bitter reflects fire, salty embodies water, and sweet symbolized earth. On our food tour, travelers sometimes ask for a try of this traditional Vietnamese dish and they love the taste and its look.

Some people may think that the Glutinous rice dumplings in ginger syrup recipe is difficult and it needs many ingredients to make this delicacy. In fact, this famous dumpling is made from glutinous rice, mung bean, black sesame, ginger, and sugar. A portion of Banh troi tau usually consists of 2 dumplings: one is spherical and filled with mung bean, the other is oblate spheroid and filled with black sesame. The crust is tender and sticky, the filling is buttery and tender. 2 dumplings are covered with smelling, sweet ginger syrup, topped with crunchy, greasy shredded coconut meat, crunchy peanuts, black sesame, and greasy coconut milk (optional). According to some people, the soul of the food is not the dumplings but the syrup which should be in brown color, not too thick not too runny, sweet enough, and wonderfully fragrant.

It is considered one of the most rustic and simple cakes in Hanoi cuisine, but the way to serve it varies thanks to Hanoian gastronomists. Hot plain rice flan is the most popular in the north. The main ingredients are non-glutinous rice flour or corn flour and peanut. Firstly, grind soaked rice with water in a grist mill; next, add lime juice to the flour solution with fine proportion to bring the cake a certain glutinous degree; then boil the solution, add peanuts to enhance nutty flavor, and stir it continuously to prevent it being burnt. When well-done, plain rice flan has a jelly shape and mild flavor. It is served either hot or cold, commonly with soy sauce and sometimes with tofu. The buttery taste of peanut, rice flour, the spicy sweet flavor of soy sauce and the cool of soft tofu are mingled perfectly together to bring us a cool dish in hot days. It is also interesting to relish a hot bow of bánh đúc topped with ground pork, grilled ground spawns, fried onions, roasted sesame seeds and herbs, called “bánh đúc thịt”, a good treat in the winter. In the southern, instead of being ivory-white, hot plain rice flan is distinguishing itself with green color extracted from fragrance grass and the cool sweet taste coming from syrup or coconut juice.

Though both are called "mứt" in Vietnamese, unlike Western jam, which is in form of liquid, Vietnamese sugar-coated fruits are dried pieces of fruits or nuts.
January 13, 2022 | 10:45 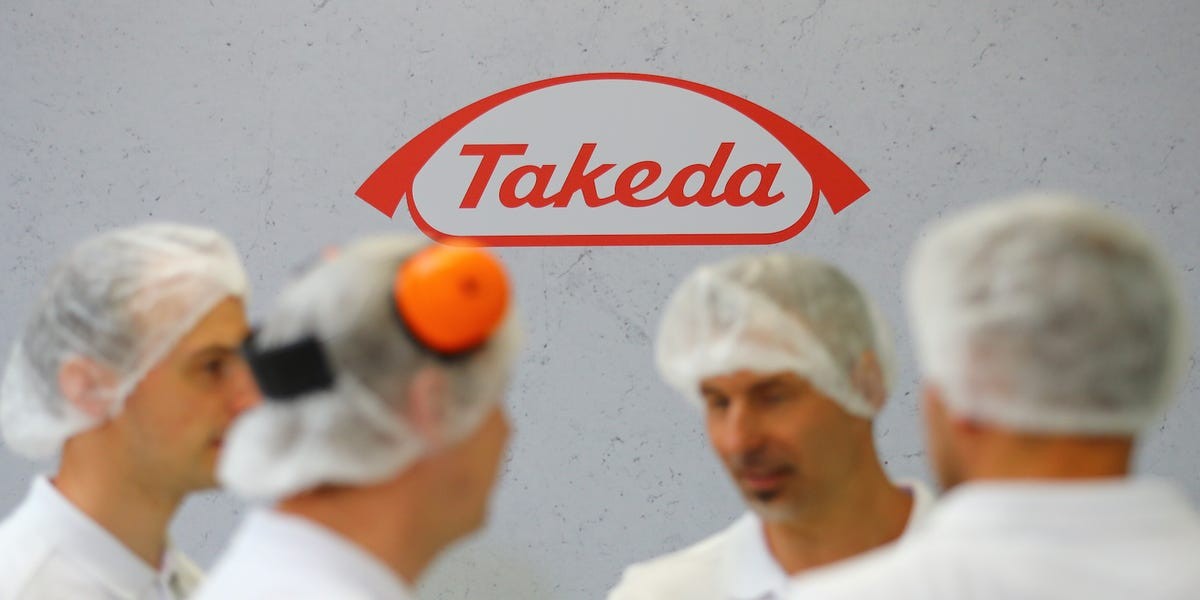 With 2022 promising to be a good year for economical recovery, these places provide the best working space, salaries, and experiences that can help new employees improve their careers.
January 13, 2022 | 08:06
Phiên bản di động